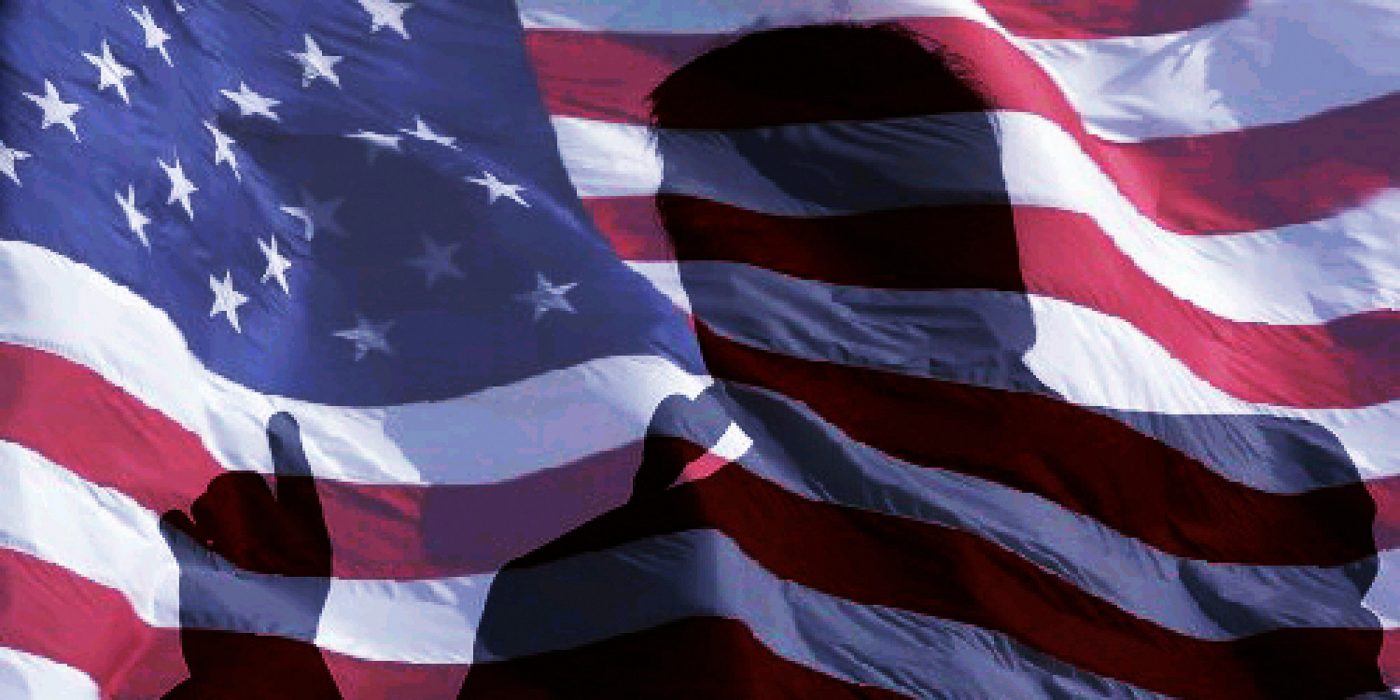 What in the world is going on with DACA?

Over the weekend, West Wing rumors emerged that President Trump would be revoking the infamous executive action known as DACA.

This impromptu program was enacted during the Obama administration as a ‘deferral of action’ on young illegal immigrants with opportunities for renewed protective status and work permits. The judicial system prevented the Obama administration from expanding the ‘Deferred Action for Childhood Arrivals’ and the Congress failed to pass the legislative implementation, DREAM Act. DACA currently grants this protective status to 800,000 illegal migrants.

Attorney General Jeff Sessions emerged out of the frenzy to announce that DACA applications are closed but a full revocation will wait until after a six month “winding down” period. As President Trump would soon reiterate in the coming days, Sessions emphasized the lawlessness of the initial DACA program and gave room for Congressional Republicans to legally enshrine the beloved ‘dreamers.’

Now, the 4D chess theory would hold that mid-term facing Republicans would dare not vote to grant amnesty to 800,000 illegal immigrants after fighting in both the courts against President Obama’s expansion of DACA and in the Congress against the DREAM Act.

Because Republicans are known for sticking to their principles and being tough on immigration, right?

All this begs the question: why does Trump repeatedly take half-hearted measures to fulfill campaign promises?

And if this is a bluff, why encourage Congress to call it so strongly?

After all, we’ve been waiting since Inauguration Day for President Trump to revoke DACA with a stroke of a pen and notify the various federal agencies to begin enforcement of current immigration laws – since that’s pretty much all it would take.

So then is backing off of DACA as an identity issue part of a larger negotiation strategy, for say, the wall as 4D chess theorists proclaim? Perhaps. From here, the questions are endless, but in Trump’s case, why entertain a negotiating strategy if your supporters demand that all of your promises stay on the table.

As per usual, it’s mixed signals all around.

Trump’s instincts were nationalistic and paternalistic towards the traditional American nation throughout the campaign, yet this episode has transformed the deeper appeal of repealing DACA into a semantic debate over legal technicalities and apparently nothing else.

He seems ambivalent about the dreams of American kids, and now has a lot of compassion for our replacements. It brings a tear to my eye, this boundless compassion of all our politicians for the children of brown foreigners.

We’re expected to remain merciful, and not punish the weary (already grown-ass adult) children for the actions of the parents. This is strange, given that the essence of modern American ethnic relations is about placing collective blame on Whites for supposed sins of their ancestors.

In examining Trump, we can observe repeated trips back down the mountain just as we are about to reach the summit on these issues. In the end, maybe this move will pay off…But maybe not. Bottom line: prepare for the very possible legal status of 800,000 young illegal migrants. And the slippery slope to legalizing the parents surely does not exist either, right?

Either way, the justifications and hand-wringing have begun.

See, it’s just an issue of President Obama doing it and not the Congress. That’s all. Gotta make it legal by going through Congress…you know the institution that literally every American hates so much that when a congressman gets shot no one even sniffles.

Since we’re on the topic of slime and deceit, we should also be wary of the various rhetorical attempts to focus on criminality or the quality of the immigration – because in the end it doesn’t matter.

It’s not about attracting top talent to increase our widget production relative to other countries. It is about ensuring the future of our country for all of our posterity, rich and poor, high IQ and average IQ, refined or coarse- it doesn’t matter. These are our people. And we will never allow our politicians to replace them.