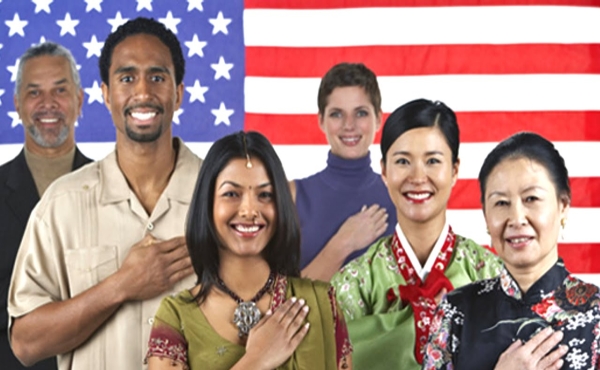 America Will Never Be The Same Again

Stark new findings from a new study by PRRI.

Unless you have your head in the sand (and your ass in the air), it has become impossible to not notice the changes that have occurred in the United States in recent years. I say recent years because the trend has accelerated to such a degree and the results are so staggering that it feels like it has happened all at once.

But the truth is that this has been an ongoing process since the 60’s and now the seeds that were planted are finally bearing full harvest.

Let’s leave the rhetoric behind for a moment though and just look at the cold hard statistical reality of Weimerica. A study was done recently by PRRI (Public Religion Research Institute) which is a nonprofit, nonpartisan organization dedicated to conducting independent research at the intersection of religion, culture, and public policy.

You will want to take a look at each one of these points.

Key findings from the survey:

Those are some stark findings indeed. Things look grim. But I say, bring it on. The doom and gloom and end of the world that is.

I’m tired of being a soft, coddled and domesticated White lab rat and now I don’t have the luxury of looking the other way. Literally every single group and institution that was supposed to prevent this from happening FAILED. And now we are the last line of resistance. Our backs are against the wall, so to speak. And if you don’t believe me, take a look at those 14 points again.

I’m not going to beat around the bush here. This only gets solved when Whites close ranks. And not just prole Whites who are already in the trenches of multi-kulti, forced to bear the brunt of Elite largesse towards the brown Other. Unless middle-class and upper-class Whites throw their weight behind the effort, we will flounder and fail.

It’s time to become a tribe again. A White tribe willing to help one another instead of tearing each other down.

It’s time to replace those 14 points spelling out our collective doom with the 14 words- We must secure the existence of our people and a future for white children- and build from there.