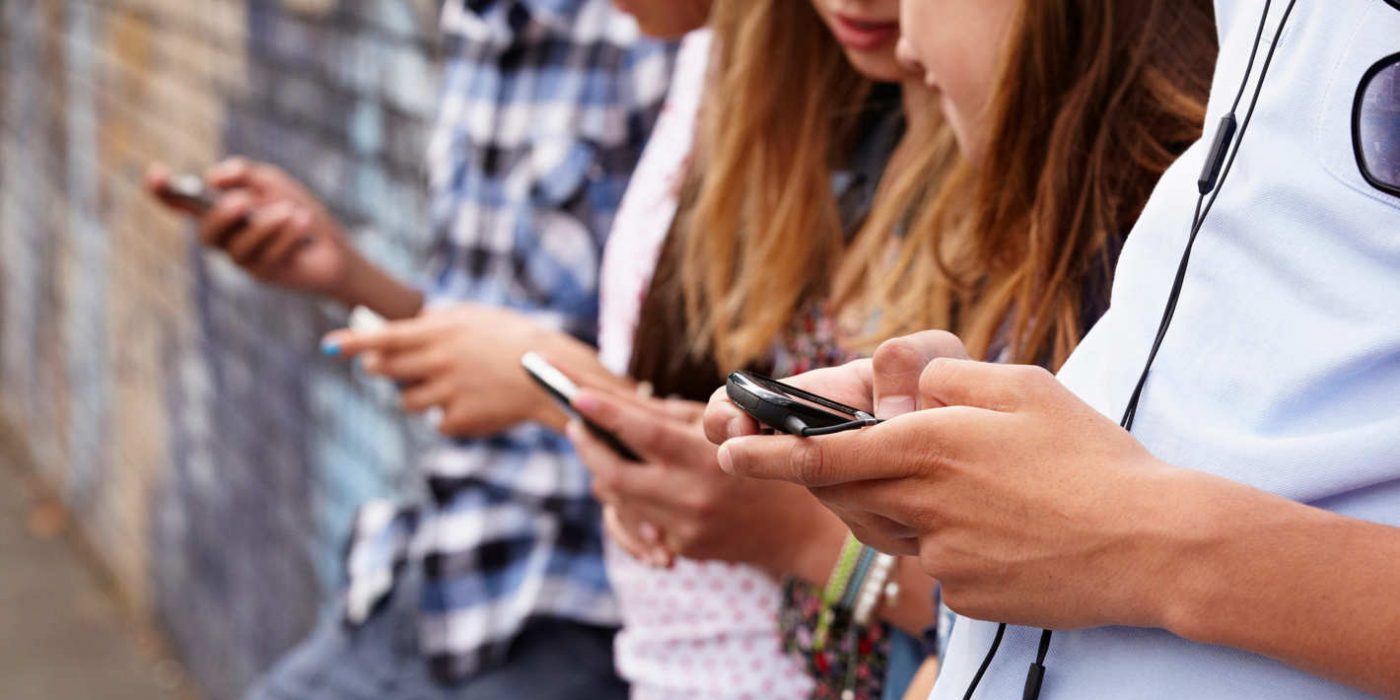 Generation Z Needs To Step It Up

Time for the youth to rebel and stop being pussies.

The latest in “shut it down” news is a lawsuit against Michigan State University after the university denied Richard Spencer a rental space in which to give a speech.  Their official reason for canceling the event was “blah, blah, blah, Charlottesville, blah, blah, blah.”

Yes, we’ve seen this before.

We’ve analyzed these types of events usually through two different lenses.  Firstly: this is a matter of our ideology being opposed by powerful forces who exert enormous control over the institutions and media.  Secondly: this is a matter of free speech, a right that is under assault from many fronts, usually with some meandering justification centered around the word “Charlottesville” floating in the argument somewhere.

We can’t forget another factor though.  Simply stated, Generation Z are complete pussies.  This is a generation that values free speech less than previous generations, has been coddled their whole lives, and has been hopelessly indoctrinated in Cultural Marxism.  One big caveat is that there are still a lot of rebellious White males in the bunch who are breaking all these taboos, and hopefully are also reading us here.

Dr. Twenge, a psychology professor from San Diego State University, has an excellent article on this very issue (behind paywall), describing Generation Z:

As I found in analyzing several large national surveys of teens from all backgrounds, fewer of them in the 2010s (as compared with the 2000s) say that they like to take risks, and fewer say they get a thrill out of doing something dangerous…In previous eras, teens were willing to live on the edge by doing things they knew weren’t safe—that was the nature of being a teen.  Not anymore.

Nor are they just concerned about physical safety.  The IGen teens I have interviewed also speak of their need for “emotional safety”—which, they say can be more difficult to protect […] This is a distinctively iGen idea: that the world is an inherently dangerous place because every social interaction carries the risk of being hurt.  You never know what someone is going to say, and there’s no way to protect yourself from it.

The professor theorizes that somehow smartphones and reality as experienced through the filter of virtual reality have made young people especially fragile to ideas they don’t like (or more precisely, have been conditioned not to like).  Their parents escort them to and from their highly organized extra-curricular activities.  They have no autonomy, and hence have not developed the “shells” of normal human beings, as we previously have known them.

Either that or they’re too afraid of saying the wrong thing and getting in serious trouble, so they self-censor and put up their defenses…

Regardless, these students need a proverbial kick in the ass.  That could certainly take the form of a Richard Spencer speech, a man who incidentally, is not especially incendiary in his language.  If anything, one suspects he would raise the level of intellectual discourse and indeed even civility if merely offered a platform.  Yes, Mr. Spencer follows the established science vis-à-vis race realism; but he doesn’t go around gratuitously insulting anyone.  One could not, however, say the same for his detractors, unfortunately.

Back to the issue at hand, besides those mischievous Alt-Right sympathizers in this generation, the entire lot is rotten in many ways.  They’re too protected, too sheltered, too credulous of the leftist narrative.  They need to experience reality like a slap in the face…and soon they will. Let them experience some real trauma before they complain about words hurting them, or equating speech with violence, one of the stupidest tropes of our age.

This is indeed an Alt-Right issue, it is a free speech issue, and it is also a cultural issue. Whether it’s minorities bullying the rest of their school to cater to their insane demands; or effete, middle class, suburban shitlibs enforcing leftist narratives, this whole thing has got to end.  As someone who hitchhiked home from detention in middle school, I say this generation needs to live a little, take some chances.  Listen to some “dangerous ideas.”

They should also stop listening to the generations of losers before them who taught them to be such pussies. Now, go with blessing my children and raise some hell.