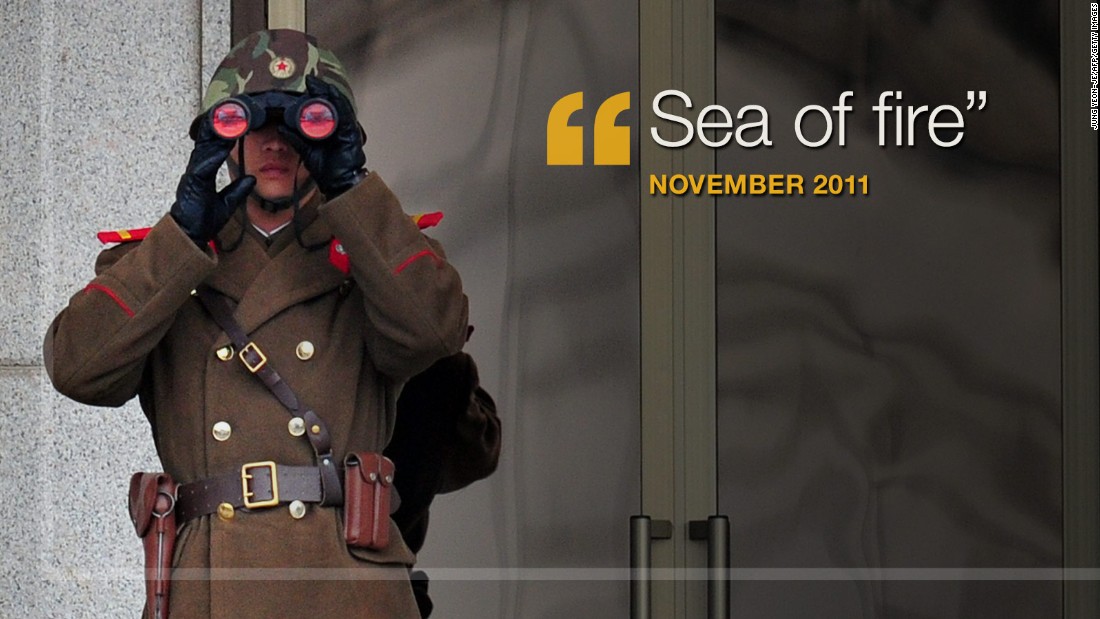 Best Korea is all over the news, but I haven’t really been following the situation. I’m sure it’s interesting from a war games perspective though. The idea of North Korea getting a nuke on an ICBM would change the power balance in East Asia and could lead to a showdown of epic proportions.

That being said, I’m not sure I buy the whole “North Korea is evil” narrative. I’ve heard it so many times already from the usual suspects. I remember hearing about how Saddam was evil and wanted to blow up the world. I remember hearing it about Ghadaffi, about Assad, about Putin and about Donald Trump as well.

In general, I’ve developed a skepticism for whatever war the lying media is trying to push on me in the name of human rights or world security. I’ve developed a golden rule that I always follow: 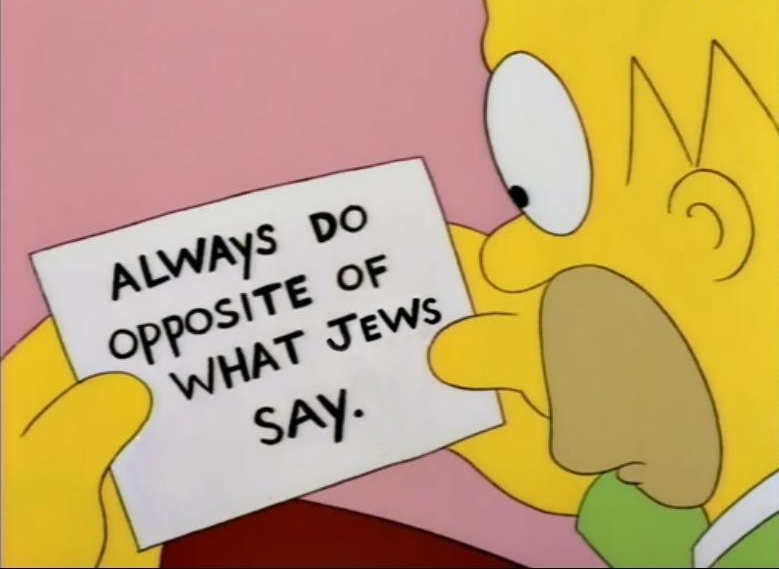 This rule has yet to lead me astray.

Donald Trump’s pivot towards confronting China has led him to face down North Korea as well.

Contrary to popular opinion, the two countries have a strained relationship as a result of Kim’s clamp down on the Chinese supported faction within the North Korean government. China has been reforming and ditching the old ways, whereas Kim has doubled-down and clamped down on the “reformers” within the government.

Good for him. Selling out to the NWO seems appealing, but it comes at a great cost to a nation’s sovereignty as the case of the USSR has shown.

From what I understand, North Korea has a lot of internal problems mostly related to the fact that they are diplomatically isolated. North Korea is mostly mountainous terrain and they cannot grow enough food to feed themselves. They’ve run out of coal and without the USSR or China backing them, they’ve been backed into a corner.

They’ve invested heavily into their military, at the expense of increasing creature comforts for their citizens. They’ve become another modern day Sparta nestled in the mountains and facing down the Southern Athens on their border.

Meanwhile, Trump’s maneuvers against North Korea help him maintain a tough image with the Patriot crowd at home. These former Bush voters still remember that apart from Iran, North Korea is somewhere on the list of “axis of evil countries” that the US is sworn to destroy. So it makes sense why Trump would posture abroad to improve his ratings at home.

But I don’t really care about North Korea.

Hell, I wouldn’t really care if North Korea invaded South Korea. I think many South Korean men might even benefit from North Korean rule. See, back in college, I was friends with a South Korean student who told me about how rapidly South Korean feminism had taken over society. Later on, I learned that a bizarre witch cult ruled the country, which confirmed in my mind everything that he had told me. Most South Korean men that I have met are effete Soyboys and unsurprisingly the country is facing a demographic slump.

But they’re rich. Having the US pay for a large chunk of their defense spending certainly helps.

But even without that factored in, they are doing well financially, I suppose. Capitalism and a massive market in America for their cheaper electronics and cars have done wonders for the South’s economy.

And really, isn’t that all that matters?

The only real complaint I have with North Korea is that their leader is fat even though ordinary people are struggling. But this may be just my egalitarian huwhyte side talking. Maybe in their culture it is considered good luck to be fat, and rubbing Kim’s belly is thought to bring good luck and fortune for an entire year or something.

But one thing I am sure about is that I don’t plan on getting emotionally invested in the propaganda war on North Korea. Kim never called me ‘white trash’. Kim never swamped my country with Third World immigrants to demographically replace me and my progeny. Kim never made the women in my country insane feminists. Kim never demanded that I hate myself for being White.

In my humble opinion, the Kim is a good boy who dindu nuffin. And if they want to get a nuke to ensure that they don’t get Ghaddafi’d, I say godspeed to them. Once they get that nuke on an ICBM then the chances of there being a hot war in the region drop to near 0%. Nukes are wonderful at keeping the peace.