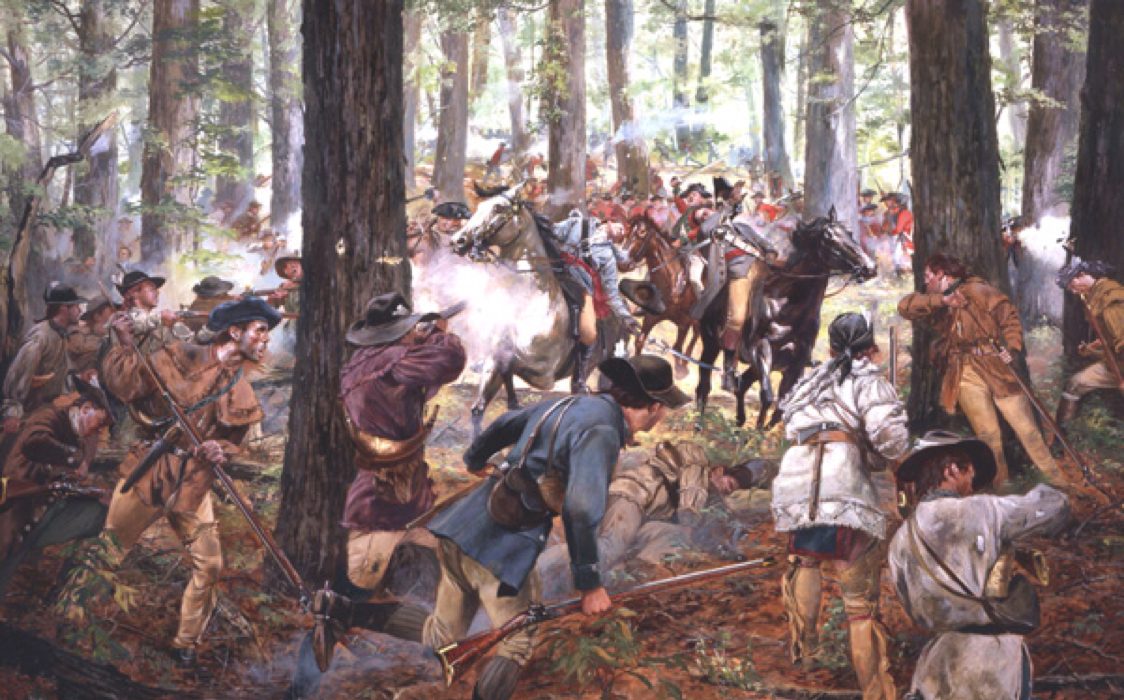 If you are reading this, you just got a promotion within the Alt-Right.

I spend a lot of time in the comments sections of altright.com and on practically every Alt-Right blog and forum. Everywhere I see good suggestions and intelligent people posting. Other times I see veteran cranks and naysayers.

Most of these complaints and criticisms directed at the Alt-Right have to do with method, not with underlying theory, which is good. As a movement, we have consolidated our agreement on key tenets regarding race realism, counter-Semitism, and traditionalism. The critiques and debates are now centered around how best to go about achieving our goals, which is a noticeable shift indeed. No more intellectual circle-jerking, because serious planning is going on now.

I’ll give an example. There are those that criticize our street actions, especially post-Charlottesville. “The Alt-Right should simply be about infiltrating Conservatism Inc instead,” they say.

Alright, it’s a fair proposal, so let’s give the idea a fair shake. Infiltrating institutions seems like a great idea, after all, it’s what our enemies did to gain power. But what are these people waiting for? An Alt-Right dictate from on high? Do we need to write them an article giving the green light?

I have noticed that many of these professional ‘critics” have been at it since the 90’s and that they are much older than many of our younger millennial and gen x cohort. It begs the question: what has stopped them from “infiltrating” that Masonic lodge, advancing in the ranks of the RNC or getting ahead at the Brookings Institute? Why aren’t they bossmen now, offering Alt-Righters jobs and pulling people from the movement in?

I suspect that most of them tried, and are just middling managers after all these years, unable to change the system from the inside like they thought, surrounded by co-workers who have long ago sniffed them out and who keep their distance and who have reached an impasse in their careers. They tell themselves they are James Bond types, moles within the system when in reality they are firmly ensconced in the bourgeoise managerial class. Unsurprisingly they sniff at street action and condemn it as LARPing. In my honest opinion, they are LARPing as much as the guy who dresses up in SS uniforms and sieg heils into the mirror at home.

Furthermore, many of us have done just that. It wasn’t because of some grand master plan concocted in the 90’s or something. It was simply the path of least resistance for many. Interested in politics? Get a job in the government or a think tank and just keep your power level hidden. Simple.

Other times, people criticize the Alt-Right for letting opportunities for activism slip by. Take Hurricane Harvey for example. Some people have suggested that the Alt-Right should coordinate relief efforts.

Well, that’s not a bad idea.

But again, why haven’t they done anything on their own, especially if they live in Texas? Have they gotten active with their local Book Club, Pool Party, or red-pilled their friends?

If not, why not? It’s long past time to start forming these connections. We may not even be on the internet for much longer, so what is everybody waiting for? Do they think I, or Richard or Daniel knows much about coordinating hurricane relief? Of course not.

And there may come a time when communication will simply go out and they will all be on their own.

If you haven’t noticed, the political climate has changed since Charlottesville. There’s been a crackdown. Who knows what comes next. As a movement, the Alt-Right has to face the reality that the State is hostile to us.

In such conditions, we cannot rely on pyramid structures of authority. You the individual have to pick up the slack. Every single one of you has to become an officer capable of independent activism. Our movement needs to start resembling a Leaderless Resistance. Consider what The Seditionist wrote in 1992:

This scheme of organization, the pyramid, is however, not only useless, but extremely dangerous for the participants when it is utilized in a resistance movement against state tyranny. Especially is this so in technologically advanced societies where electronic surveillance can often penetrate the structure revealing its chain of command. Experience has revealed over and over again that anti-state, political organizations utilizing this method of command and control are easy prey for government infiltration, entrapment, and destruction of the personnel involved. This has been seen repeatedly in the United States where pro-government infiltrators or agent provocateurs weasel their way into patriotic groups and destroy them from within.

In the pyramid type of organization, an infiltrator can destroy anything which is beneath his level of infiltration and often those above him as well. If the traitor has infiltrated at the top, then the entire organization from the top down is compromised and may be traduced at will.

There will be established leaders like Spencer and Anglin of course, but there will also be new activists that will have to rise up and plan their own demonstrations, their own actions, create their own propaganda and do their own networking.

I sympathize with the desire to hope that somewhere out there is a secret group of well-funded professionals working overtime to advance the interests of the Alt-Right. That’s what I thought when I first went to NPI. I thought I’d meet former Green Berets, old WASP aristocrats, maybe even disgruntled alphabet soup types planning a Valkyrie-like resistance.

But that’s not what I found.

I found a group of young idealists who were for all intents and purposes the very last line of resistance against the POZ in America.

I’ll admit that I was underwhelmed. No one in our gathering was over 40 years of age. Almost all of us were Millenials. We had no plans for IRL activism, we just had a book club that would meet from time to time. I felt let down.

The older generations had abandoned us. The structures had failed us. We were way way out there in uncharted territory without any tether.

But look at what we have been able to accomplish since then. And if we could do it, then so could you. If you are waiting for someone to give you a chevron patch or a formal commission, you’ll be waiting for a very long time indeed.

You have to take action yourself, no other way around it.

While it is true that much could be said against this type of structure as a method of resistance, it must be kept in mind that Leaderless Resistance is a child of necessity. The alternatives to it have been show to be unworkable or impractical. Leaderless Resistance has worked before in the American Revolution, and if the truly committed put it to use for themselves, it will work now.

Get out there and network. Start fundraising any way you can. Harden yourself emotionally, physically and if at all possible, financially. Start thinking pro-actively about what you can do for the movement. Like it or not, the period of passive red-pilling is coming to a close. We’ve been too successful and so they are coming to clamp down on us. We have to work with what we have for now. In other words, if you are reading this, you are the vanguard now.

Congratulations on the promotion by the way.