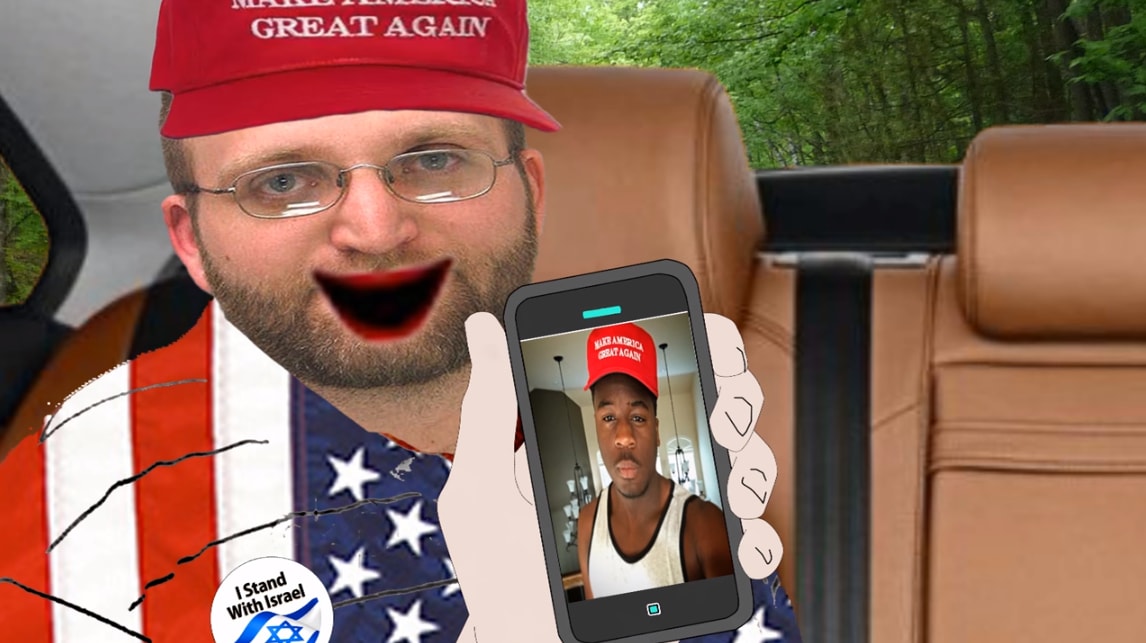 We’re going to have to do a little better than “I’m not racist.”

The “Freedom Rally” scheduled for Saturday in San Francisco was cancelled due to security concerns. The organizers claim these threats were ginned up by the media portraying them as “white supremacists.” It should be noted that the Alt-Right was not going to be in attendence. Very earnest California Democrat politicians such as Nancy Pelosi and Dianne Feinstein were worried about the violence such a gathering might spark.  Pelosi referred to it as a “white supremacist rally.” It seems that after the left-wing instigated violence at Charlottesville, violence is now a pretext to cancel any “right-wing” public gathering.

The purpose of the San Francisco rally, according to its organizers, was to rally for “freedom,” and “free speech,” and “peace.”  Feel free to insert any other cliché, and I’m sure they’re for that too.  It’s a similar spirit which animated the rally in Boston the other week.  And like in Boston, we have the amusing spectacle of hundreds of left-wing counter-protesters showing up to oppose this gathering of Nazis.

Of course we shouldn’t make light of “free speech,” as we see recently how precarious that right is. Free speech is indeed an end in itself.  But free speech has become a battle cry of Trump supporters who vehemently denounce racism (and apparently the Alt-Right by implication), and have literally no other message. Perhaps we should not be too harsh on these people though. ‘Free Speech’ is an implicitly White value that they feel safe rallying behind.

But free speech should be exercised in a way that is at least interesting.

The organizers, which mainly included the group Patriot Prayer, held a press conference in lieu of the actual rally.  In this press conference, a dreadlocked Black guy with an American flag bandana at one point pleaded with reporters as they brought up the specter of White supremacists, “Look at me! Look at me!”  What he means is that he’s a BASED Black guy, therefore Dems R The Real Racists. A Samoan in a Trump hat then lamented that “standing up for free speech makes you a racist, makes you a White supremacist.”

The purpose of the press conference was apparently to showcase various minority would-be speakers for the rally to show demonstrably that these are not White supremacists.  Well played, Alt-Lite!

Given a stage, these bold advocates of “free speech” used their platform to denounce Neo-Nazi White supremacists (whoever they are).  I don’t mean to be too glib here; if these Alt-Lite people support Trump and oppose Antifa, more power to them.  But this brand of political activism is not very brave nor is it very impressive.

The Alt-Lite is naïve in that they think they can point out “media bias” and have some type of good faith dialogue with the media.  They’re justifiably annoyed at being labeled “White supremacists,” but they fail to realize the ethnic and political agenda behind this “media bias” (a phrase which doesn’t quite capture the hostility of our journalists).   They don’t have any clue who’s behind the open borders issue about which they purport to be so upset.  It must be…relaxing to only concern yourself with the surface level of issues without bothering to dig deeper and learn about root causes.

As has been noted by others in our movement, the Alt-Lite does not have anything in particular to say.  Some in that faction are very good at saying nothing in particular. Take Milo, for example.  He’s good at chatting.  He likes Trump. He doesn’t like feminists, and will sometimes make fun of Black people. But mainly he wants you to know– he’s not racist.

The “crying wolf” aspect of the left’s racism accusations benefits us to no small degree as ordinary Americans have become very sick of their claims. They are weary of Cultural Marxism in general, even if they can’t define it.  Unfortunately, their response hasn’t been to embrace their own identity politics, but rather to all the more vigorously insist on their color-blindness…as if that will save them.

If Trump has a kind of cult of personality, and attracts figures who follow him without any coherent explanation as to why, I suppose there’s something to be said for that.  These multiracial Alt-Lite people are definitely not articulate, but let’s give Trump credit for having the charisma to get their support.  That said, I would suggest that these flummoxed MAGA mouthing activists, who are so indignant at being called racist, stop trying to play the part of orators or leaders.  It’s just not working.