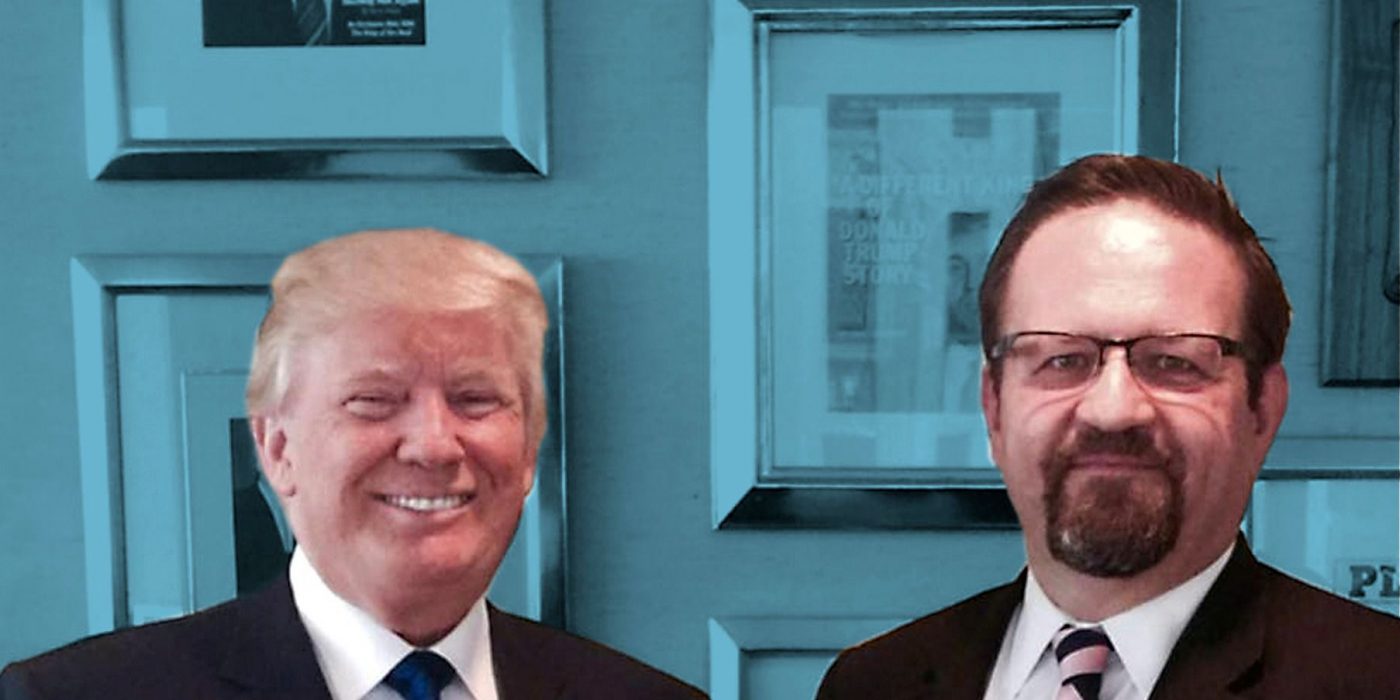 The New Trump Presidency Provides The Alt-Right With An Opportunity

We have to stay strong.

Trump. We haven’t talked about him in almost a week. That’s impressive considering how much of a rollercoaster ride his presidency has been.

Long story short, Trump’s in trouble. At least it seems readily apparent to me. I recognize though that there are probably many still out there who think that this is all somehow still going according to plan…

She, two distinct camps have formed on the Right since Trump’s election. There are the MAGA die-hards who support the person of Trump, regardless of what the man does it seems. And then there’s the camp that actually expects the man to deliver on what he promised, and plans to hold him accountable. While the latter camp has been harsh on Trump at times, the former camp has been far too kind and understanding.

From the perspective of a someone closer to the accountability camp, it seems to me that Trump’s hands are tied, and all he seems capable of doing is pursuing questionable foreign policy.

When in doubt, I reach for Pat Buchanan. He has been cautiously optimistic and increasingly more and more disillusioned with the Trump presidency, mostly because of the foreign policy blunders:

Yet the country did not vote for confrontation or war.

America voted for Trump’s promise to improve ties with Russia, to make Europe shoulder more of the cost of its defense, to annihilate ISIS and extricate us from Mideast wars, to stay out of future wars.

America voted for economic nationalism and an end to the mammoth trade deficits with the NAFTA nations, EU, Japan and China.

America voted to halt the invasion across our Southern border and to reduce legal immigration to ease the downward pressure on American wages and the competition for working-class jobs.

Yet today we hear talk of upping and extending the U.S. troop presence in Afghanistan, Iraq and Syria, of confronting Iran, of sending anti-tank and anti-aircraft weapons to Ukraine to battle pro-Russia rebels in the east.

Can the new custodians of Trump’s populist-nationalist and America First agenda, the generals and the Goldman Sachs alumni association, be entrusted to carry it out?

She said that we (the Trump Base) have to watch the man like a hawk and not give him our carte blanche support if he fails to deliver.

With the departure of Sebastian Gorka, we have to wonder if Trump will deliver on what he promised us or what he promised the Neocons. There has been a whole slew of scalps collected by the enemy, and Trump seems unable to retaliate in kind. I’ll be blunt too: Trump looks weak and beleaguered.

Where does that leave the Alt-Right though?

Because we are not involved in the daily back and forth, we can take a larger picture view of the situation. In short, it looks bleak for the status quo and ripe for change, one way or another. Respectable civil society everywhere has revealed itself and its institutions to be hypocritical, spineless, and incapable of keeping the peace. Charlottesville showed this, but so did the subsequent mobs of Antifa all over the country, the lynching of statues and the deafening silence from everyone who wasn’t explicitly Alt-Right in condemning it.

Free speech was thrown under the bus by the Left, the Center and the Center-Right. 9/11 and Iraq didn’t do it. Daily Stormer’s satirical article about the dead Antifa woman did. Who could have predicted the Cyberpunk-esque shut down that followed? As of my writing, Stormfront has also been taken down.

We’re on borrowed time here with the Trump presidency.

While we can we have to organize as quickly and competently IRL.

We have to quickly start replacing the key internet infrastructure that we need.

And we need to do it fast.

Meanwhile, outside of our control, the situation continues to spiral out of control in a splendid spiral of escalating mob insanity and state stupor. Barring a total crackdown by the state and the dreaded FEMA camps (which I should be clear, I don’t see happening) people will look to the group that offers stability and order. A clear vision for what needs to be done and existing organization to reassure doubts about competency.

That has to be us. And that has to be our message. We will deliver on MAGA. We will end the instability. We will provide a clear vision for the future. Keep the chaos coming, Antifa.