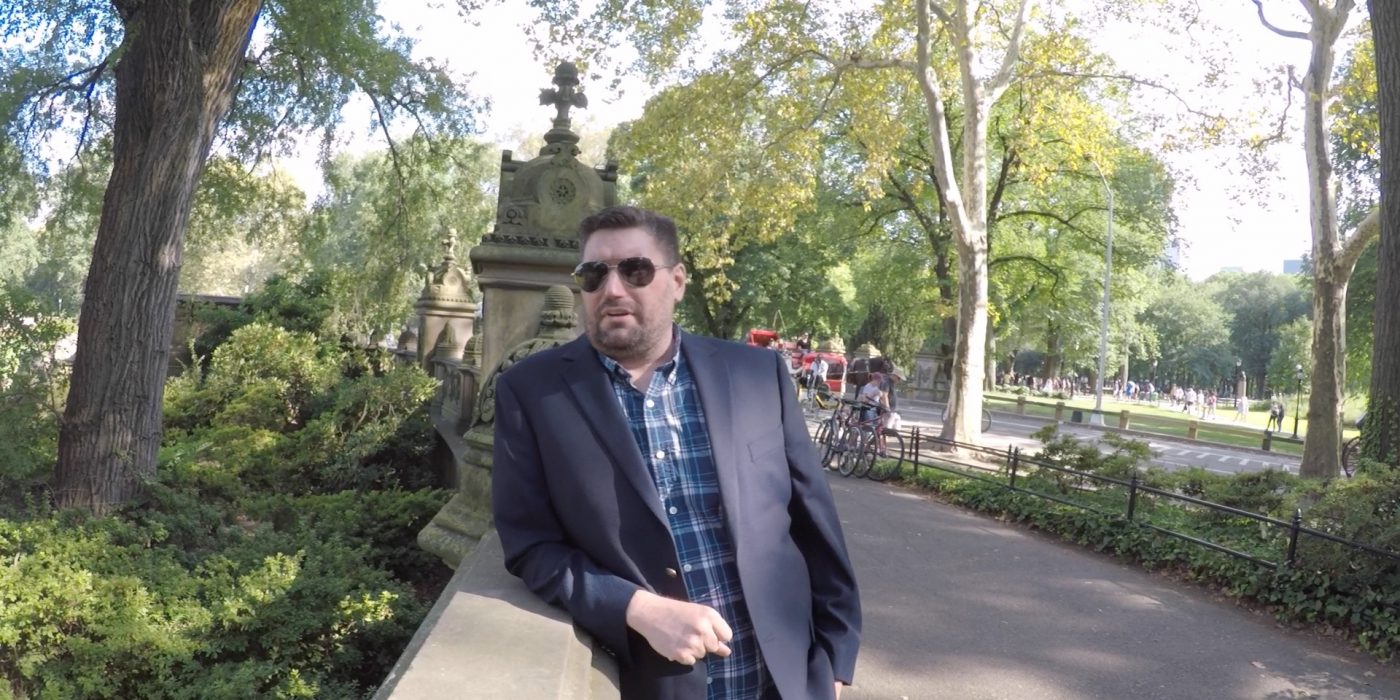 This is a video interview piece with Mike Enoch, who requires no introduction in our circles thanks to his superlative talent as both an orator and philosopher. Mike has an innate way of cutting through all the leftist lies and propoganda that we all have to suffer through on a regular basis. The piece, itself, was recorded on August 24, 2017 in Central Park, NYC. It is a series of one-take interview cuts with very minimal editing.

You can find more of Mike Enoch’s amazing work @ TheRightStuff.biz