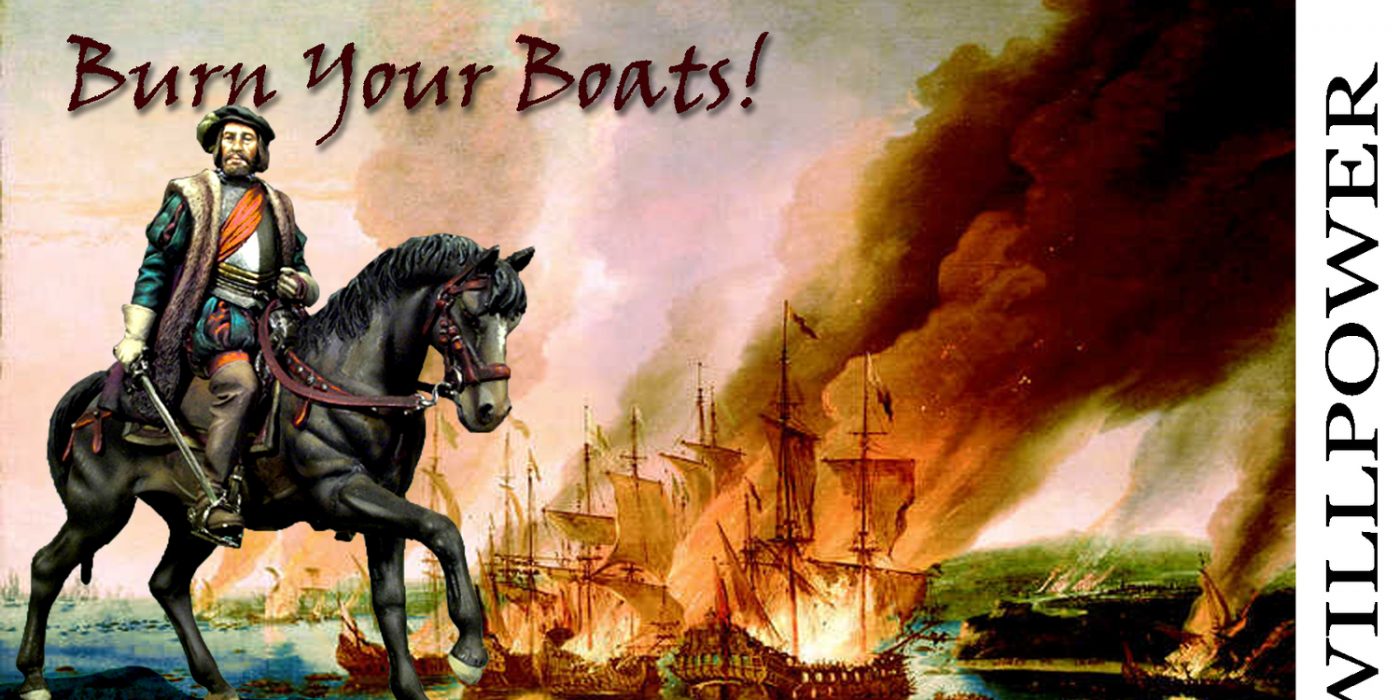 The Alt-Right Is Finished Debating

No more words, only preparation now.

We have reached a point of no return.

Maybe you still don’t think so. Maybe you harbor doubt. Maybe you haven’t noticed how much things have changed. Let me bring you up to speed.

We have been no-platformed and a full blackout on our abilities to get our message out, fundraise and network is in effect. It’s like the Sith Emperor himself has issued an order 66 on us. And even outlets like The Rebel and Sargon of Akkad are being shut down. These are people that go out of their way to disassociate with the Alt-Right and even they weren’t spared.

Debate time’s over. The curtain has been brought down across the stage. No more questions. Get with the pogrom or get lost.

Now, what happens next?

Our side certainly isn’t ready for mass action…yet. And there are no street actions planned for the near future. Still, the lines have been drawn. Think about those brave young men at Charlottesville. There is no going back for them. Especially if they have been doxxed. It is almost as if Antifa has deliberately started burning the ships we need to go home so that we have nowhere to go but forward. Total victory or bust.

But more fundamentally, the Alt-Right realizes something about debate that no other group does. The Alt-Right understands that debate is only possible within the tribe. See, there has to be a common language that is deeper than just the rudimentary English necessary to understand a Pad-Thai takeout order over the phone.

There has to be a common framework of symbols, of shared meanings or past historical experience to rely on. People have to have a shared conception of who/what they are to begin any meaningful debate over the merits of one course of action or another. Furthermore, there has to be a collective feeling that everyone is more or less in the same boat, and is arguing in good faith for the good of the tribe.

How can you have even begin to have a debate with a foreign tribe? They don’t have your best interests at heart. They have theirs. Your debate immediately transforms into a negotiation..and eventually you’re just haggling over the terms of the Danegeld.

How can you have a reasonable Lockian style debate with those that don’t even understand the concept of objective truth, and who aren’t interested in fair debate in the slightest? The Other doesn’t care about your lofty principles, they only care about using them to extract the most rent out of a gullible host population.

How can you debate Black Lives Matter? La Raza? ISIS?

There are no debates between foreign tribes, only war. The debate happens on the battlefield.

To our credit, the Alt-Right understands this and does not fool itself into having debates with BASED X minority group. We are consistent in saying that we want seperation and expulsion, non-violently if at all possible.

But the Alt-Lite (whatever is left of it) and basic bitch conservatives and of course liberals are still operating in a color-blind matrix. They see only deracinated individuals who for some reason insist on acting tribally. Their debates begin to resemble surrender negotiations. 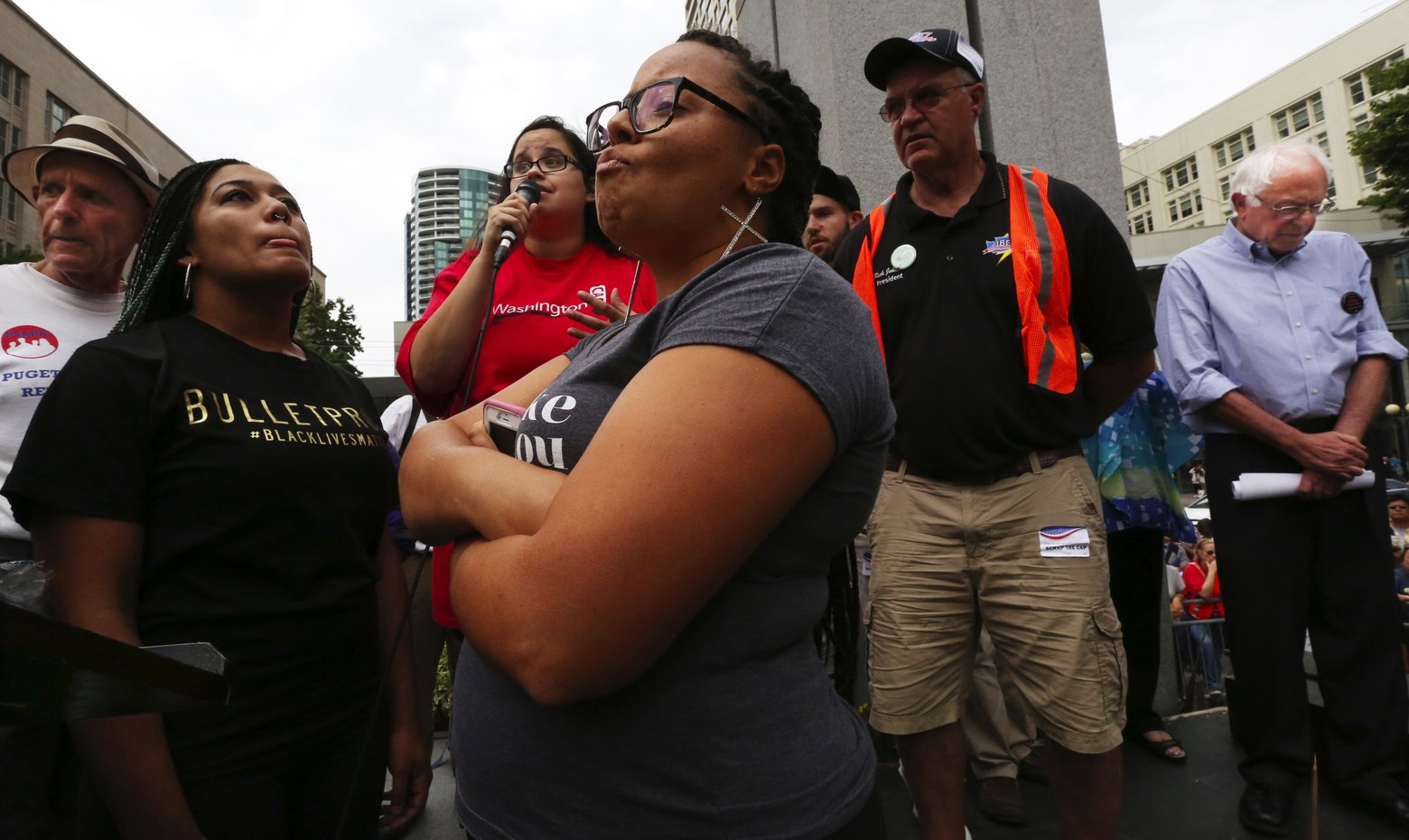 The public will see very soon that debate is pointless. There are no principles at play anymore. Only our tribe and theirs. And only one group out there has drawn a line in the clay and decided to make a stand for what is theirs by birth, by blood and by the will of God.

The Alt-Right is finished debating, negotiating, surrendering. We’re ready to close ranks and fight for what is ours. Post-Charlottesville our fleet lies at the bottom of a deep and troubled sea and we can only march on forward like Cortez once did.

And like him, we stand poised to conquer the continent.