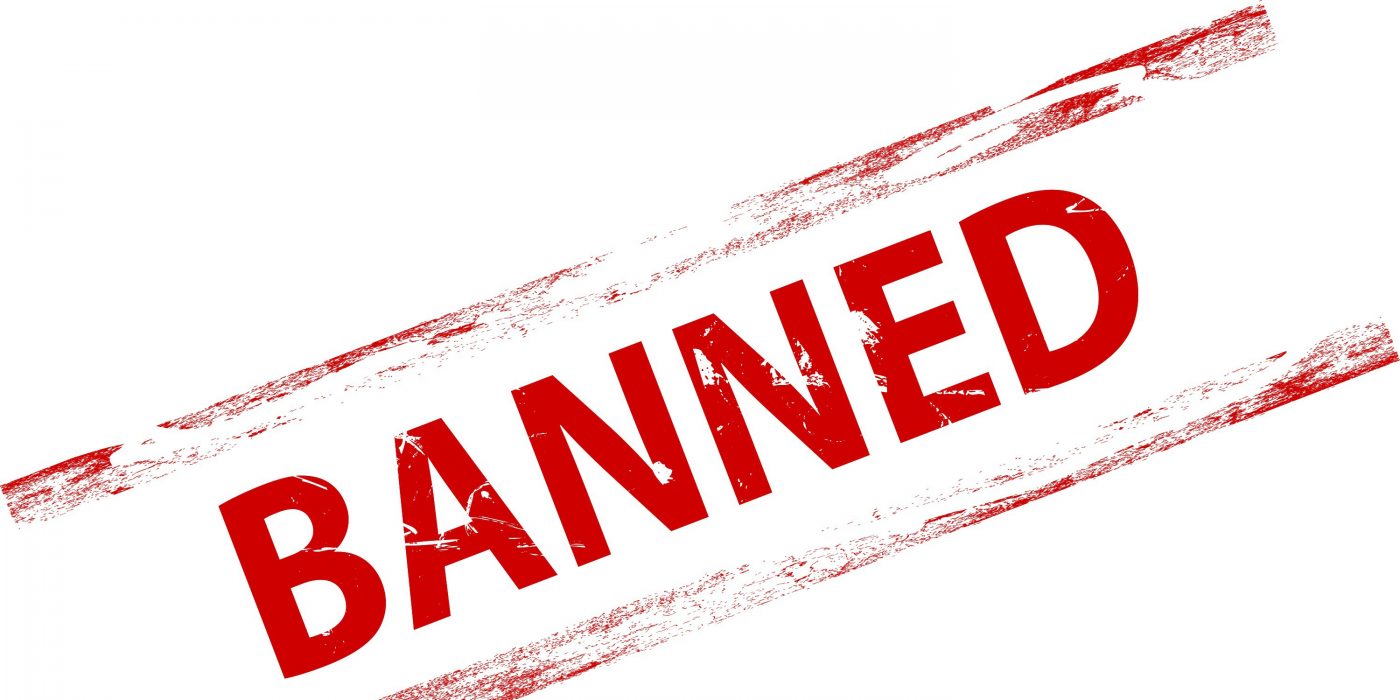 Banned In The USA!

Chairman of Nordic.AltRight.Com, Christoffer Dulny, talks about being banned from the United States for attending the Unite The Right rally in Charlottesville, VA.