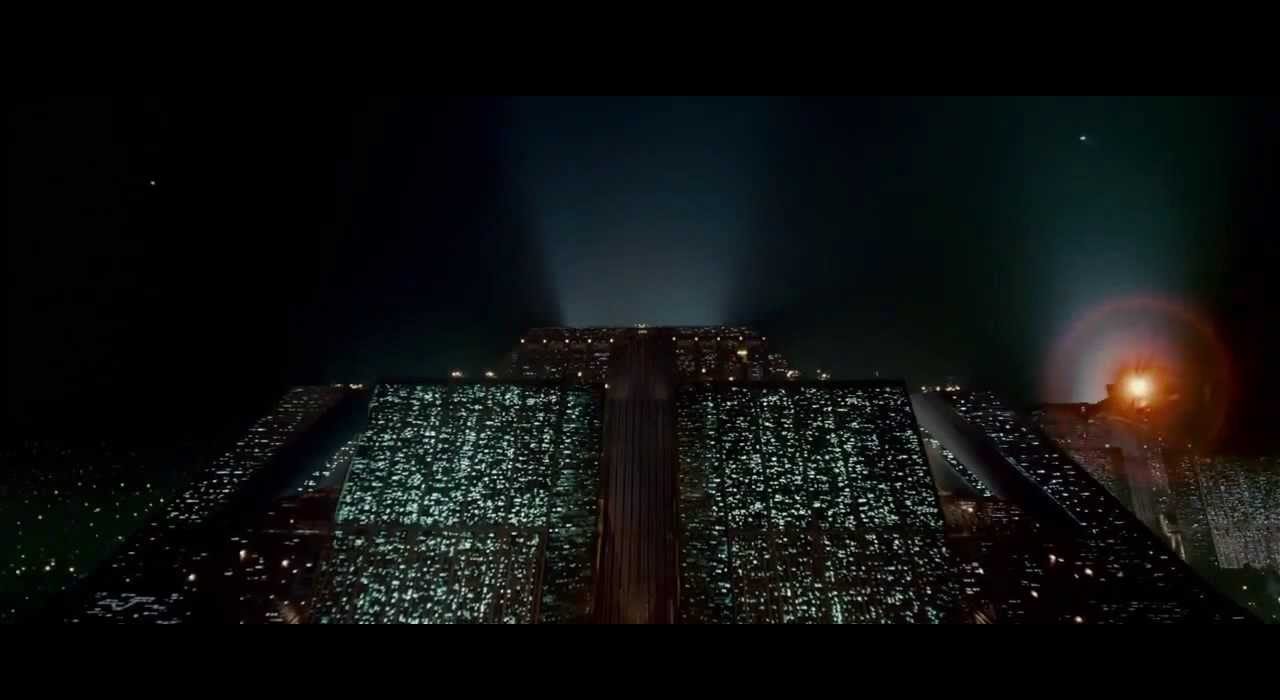 The Alt-Right Is At War With Corporate America

To those who have not been keeping up to date on all the happenings post-Charlottesville, the most disturbing trends has been the great Shuttening of Alt-Right sites, accounts, and communications.

We’ve been getting attacked on all fronts from the Corporate leviathan. From Airbnb to Paypal, GoDaddy to Cloudfare, we are under attack by the bugmen running these corporations. Even TOR, the world’s largest enabler of child pornography and narco-trafficking decided to come out and denounce the Alt-Right.

Being pro-White is worse than being a pedo drug baron in 2017. 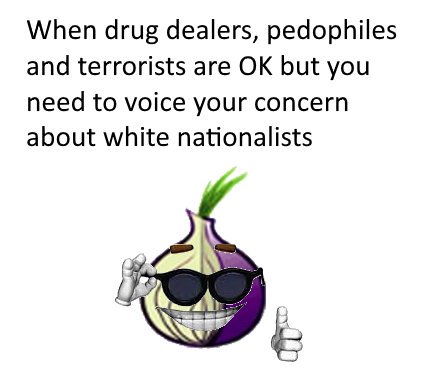 Most of them have displayed blatant hypocrisy in their attacks on Alt-Right content.

The CEO of Cloudfare, Mathew Prince had enough of the Daily Stormer, a neo-nazi site dedicated to fomenting strife amongst races. In an email sent to employees, Prince described his actions as ‘arbitrary’, saying ‘literally, I woke up in a bad mood and decided someone shouldn’t be allowed on the Internet. No one should have that power.’

Here is what the email read:

Earlier today Cloudflare terminated the account of the Daily Stormer. We’ve stopped proxying their traffic and stopped answering DNS requests for their sites. We’ve taken measures to ensure that they cannot sign up for Cloudflare’s services again.

This was my decision. Our terms of service reserve the right for us to terminate users of our network at our sole discretion. My rationale for making this decision was simple: the people behind the Daily Stormer are assholes and I’d had enough.

Who would have thought that our rebellion would first run up against the corporate establishment, not the federal government…

See, back in the day, older White Nationalist movements set their eyes on Washington as the center of all evil. They would praise capitalism and then call for the overthrow of the federal government, which was “socialist” and evil.

It is not hard to understand where they were coming from though. Back then, Libertarianism was implicitly pro-White and pro-American, and in the context of Waco and Ruby Ridge, anti-government sentiment was at an all-time high.

But things have changed.

Strangely enough, it is Federal Courts that uphold our First Amendment rights (for now) and the President in the White House is probably the only public figure in America not explicitly on the Alt-Right who hasn’t loosed the hounds on us.

Let that sink in.

More observant White advocates have noticed that PC culture is a direct derivative of corporate anti-lawsuit culture. The obsessive, pissant political correctness we have now is in no small part related to Corpspeak. And we should not be surprised that big corporations have been at the forefront of every single progressive issue in the last 100 years.

They encouraged women entering the workforce, to disastrous results. They encouraged desegregation, so that they could employ cheap scab labor. And then eventually they supported open borders so that cheaper workers could be brought in or manufacturing exported to sweatshops abroad wholesale.

Our war on the anti-White establishment needs to set its sights firmly on the Globo-Corpo establishment as well. Which is exactly what /ourguy/ in the White House, Steve Bannon is doing.

Oh, I know what you are thinking, Bannon came out and denounced us recently:

Calling us mean names wasn’t nice, but he slipped in a lot of good points into his interview as well. His economic nationalism will help the Alt-Right and White America immeasurably. When he speaks of economic warfare, who will benefit the most? It is an implicitly pro-White policy measure, and we are all for it on the Alt-Right. Manufacturing and protectionism has to come back to the United States. Bannon’s other ideas about breaking up the massive Silicon Valley corporate monopolies are excellent as well. It will give the Alt-Right and other dissidents some breathing room from the private sector assault on our free-speech rights.

Denounce us until you are blue in the face, Mr. Bannon, but thow us a lifeline while you are at it. We won’t take it personally, we’re used to the abuse and we can work together to take down the IT goliath while we are at it. We need to move fast, the Shuttening is only gaining momentun and Mark Faceberg is planning a run for the White House. Silicon valley is a cultural and economic powerhouse that will overshadow New York and Washington as a center of political power if it is not shut down fast.

And they are moving on us here at AltRight.com as well. Few have the courage to explain the consequences of what is happening:

The Electronic Frontier Foundation, or EFF, best known for its activism surrounding net neutrality has a simple message: even though you don’t agree with their message, banning people from the internet is a slippery slope. Which is why it called on domain-name companies like Google and GoDaddy to “draw a hard line” and not remove or suspend websites based solely on their content.

Funny enough, CloudFlare had no problems hosting Al-Qaeda in the past. In 2013, they faced accusations about hosting a website linked to Al-Qaeda. Prince wrote a blog post claiming they were protecting free speech.

A website is speech. It is not a bomb. There is no imminent danger it creates and no provider has an affirmative obligation to monitor and make determinations about the theoretically harmful nature of speech a site may contain …

Funny how that works. He had no problem working with brown Islamists, but cannot abide a pro-White civil rights movement. Corporations believe that they can get away with using slave labor, outsourcing, allowing child pornography and promoting terrorism as long as they denounce White people and promote fag rights or something similar.

Let me tell you something though, they’ve made a huge mistake. They will regret siding against White people.