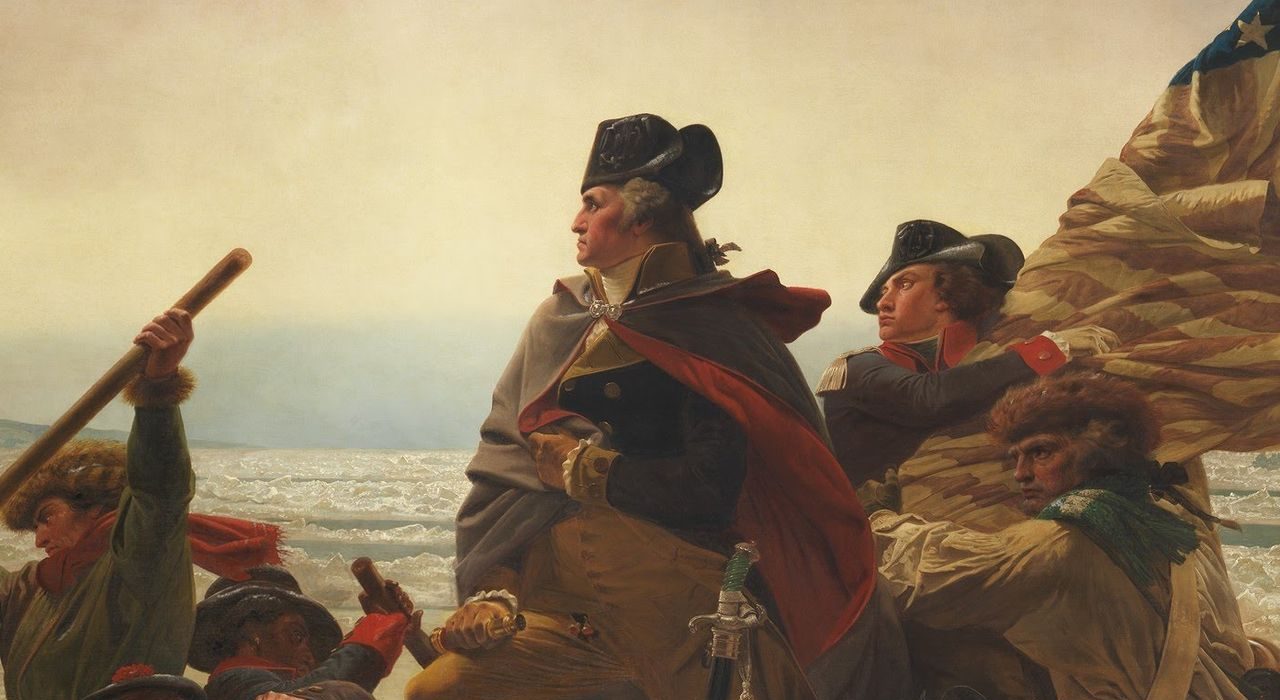 Our Revolution Is Baked In The Cake

Too many White men with nothing to lose.

In all honesty, what were they thinking?

The elites, the boomers, the feminists, the Jews…they all colossally fucked up. What did they think would happen when they disenfranchised an entire legion of young White men? Did they think it would end well for them?

The old leftists had a saying, “nothing curbs revolutionary vigor like submersion into the bourgeoisie.”

That’s a fancy way of saying “give an intelligent and capable man a wife, a house, a car and a job and he will forget all about revolution.”

And it’s true, the young man will become comfortable and he will suddenly have a stake in the system.

But they never offered us that chance. No, they opted to replace us instead.

If you are reading this now, you are proof that they failed.

It hurt at first, to see the truth of our complete and utter disenfranchisement laid bare before our eyes. But in time, we got acclimated to our new reality and started thinking.

Why should we listen to what all the authority structures say? What have they ever done for us?

Did the current system give us a decent career, a meaningful place in society, a loving wife or a greater reason to serve for its continuation?

The answer is a resounding, “no”.

People say that conditions have to get much worse for a revolution or any meaningful change to occur. These people are misguided in their analysis. Some people think that revolutions occur when things are bad and poverty is grinding. There’s some truth to that theory, I suppose. But if you look closely, you’ll notice that revolutions are most likely to occur when two conditions are met:

Lads, when I look at the Alt-Right now, I see a movement that has the potential to lop off the head of the establishment and replace it with something much better.

I see some of the smartest, most energized and selfless people- the best that White civilization has to offer- within our ranks.

If I were a betting man, I never bet against us. Anti-Whites and cucks though like to screech about how our ideas belong in the dustbin of history, how we’re losers and destined to fade into obscurity…

Funny that. Projection is a hell of a drug.

They may want to commit suicide, but that’s on them, not us. Our civilization won’t serve as the millstone around their necks. We are in fact the descendants of winners. All those wars that the cucks like to cite as proof that our ideas are evil were won by White men. In that sense, they were simply civil wars between different tribes of Whites.

And that’s why it will be our side that will win the upcoming civil war. Ethnic pride will always defeat ethno-masochism. They have no chance.

They will not replace us.