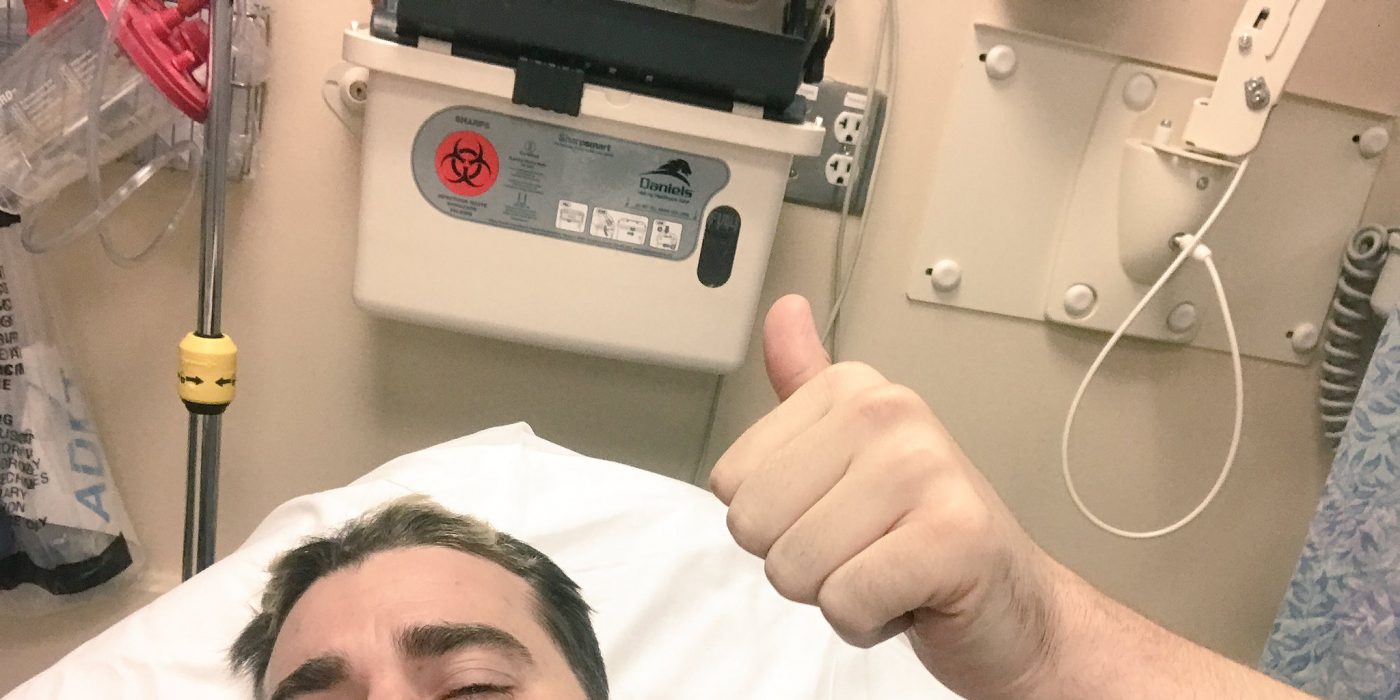 Guess what ethnicity he belongs to? It rhymes with 'you know who".

This appears to be the main guy doxxing our guys on Twitter.

It seems that Baked Alaska was seriously hurt by Antifa or BLM. We aren’t sure yet, but apparently they pulled off his mask and sprayed him point blank with some bear mace or acid. He can’t see very well anymore.

You can see the SJWs replying to his account. They are hoping that he goes blind. They are mocking and jeering what happened to Baked Alaska.

These people will end up in the ashtray of history sooner rather than later.