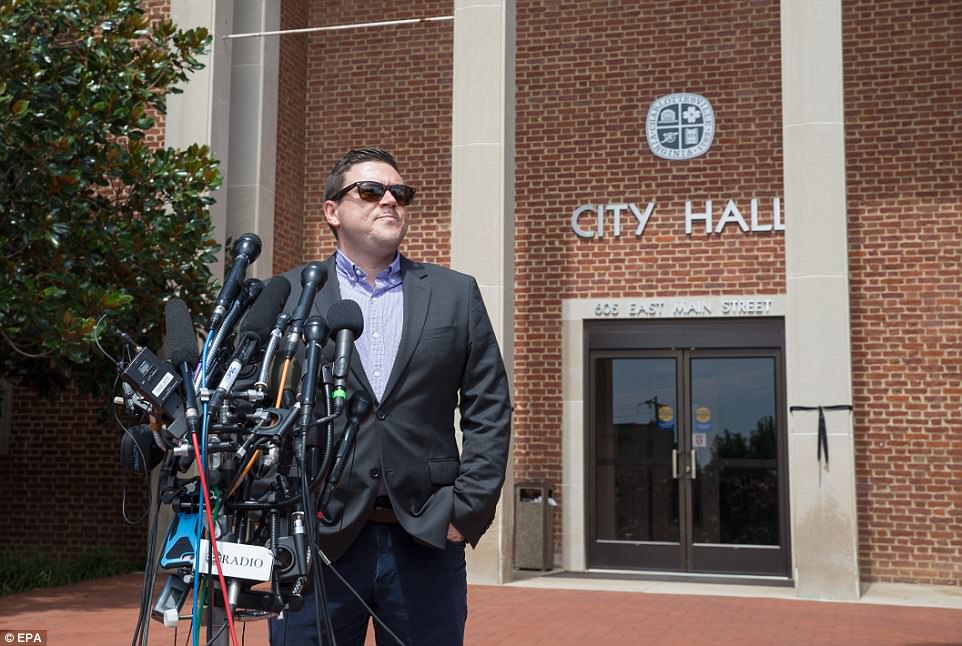 The police did nothing. The Left keeps attacking our guys.

Jason Kessler got attacked at a press conference today. Jason is /ourguy/ and he was a key organizer of the ‘Unite the Right’ rally. 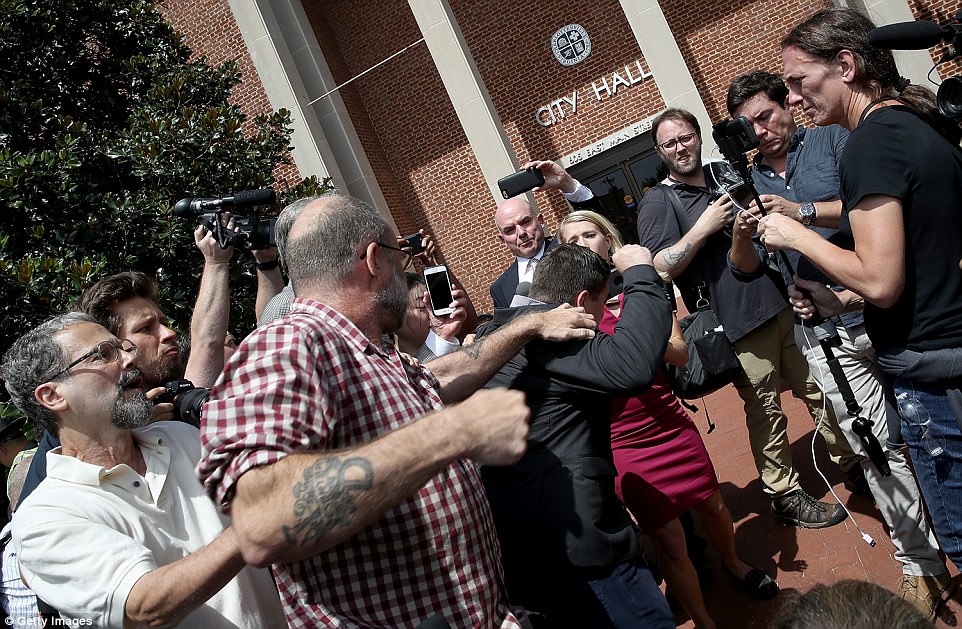 Jason Kessler, the organizer behind the march that turned violent yesterday, was surrounded by an angry mob during a press conference today 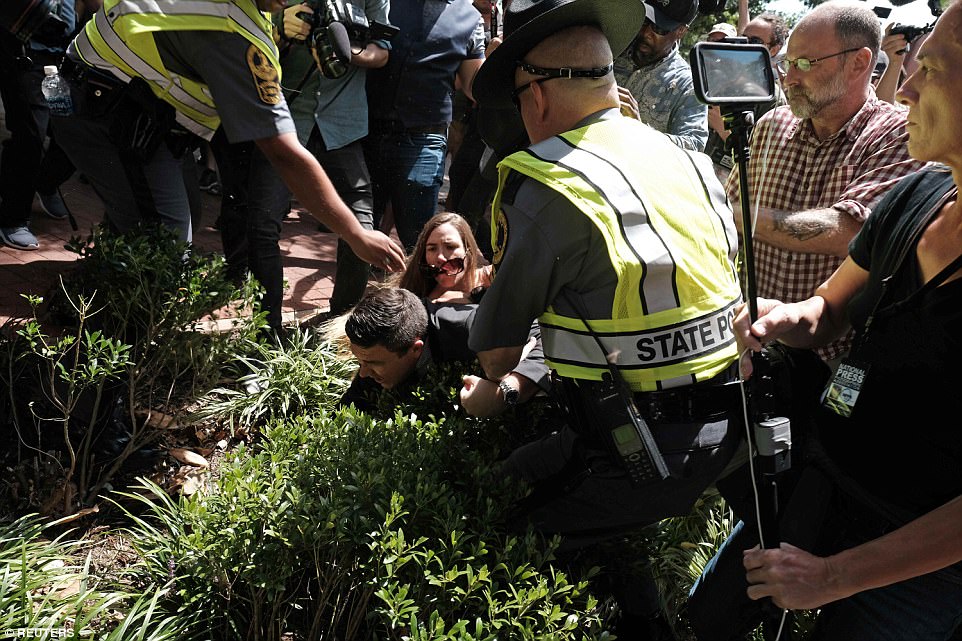 He gave a press conference denouncing what the city of Charlottesville did.

Once again, the police did not defend him. The attackers had no trouble jumping him.

Other groups are coming out to support our version of events. These guys are not White Nationalists, and don’t particularily like us, but listen to what they had to say.

They confirm that the police intentionally set a trap for our guys and funneled them into Antifa. The police is to blame for the injuries.

Things seem to be escalating.

Meanwhile, there are efforts to dox our guys by groups of SJWs.

People are identifying the Charlottesville Nazis and getting them fired

Free speech for me but not for thee, eh?

These were men assembled at a lawful protest. They are trying to get these men fired for that. Let that sink in.

Meanwhile, what the hell are they thinking? This is the SJW attack plan as I understand it:

1.Fire a bunch of pissed off white men
2.Be shocked when they get even more pissed off
3.Be terrified when their numbers continue to grow
4.Shit bed when you realize what you’ve created

Does the Left want civil war?