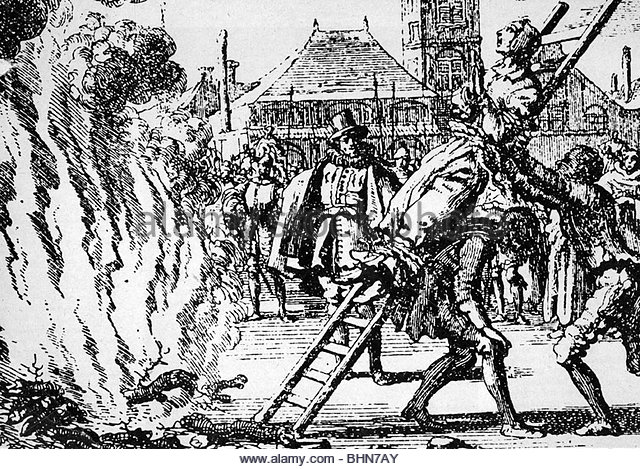 This is why they used to burn witches in Medieval times.

There have been a lot of happenings in Stockholm. A member of Nordic Youth passed on a video to me that was filmed prior to their demonstration in front of parliament.

In it a bunch of Swedish crones dance in front of their Afghan boy-toys to protest their deportation back to Afghanistan.

Let’s not mince words. These hags are traitors to their progeny. They honestly deserve to be burned at the stake for what they are doing. Women who aid and abet the enemy do not get treated well. Remember what happened to women who dated German soldiers during World War II? 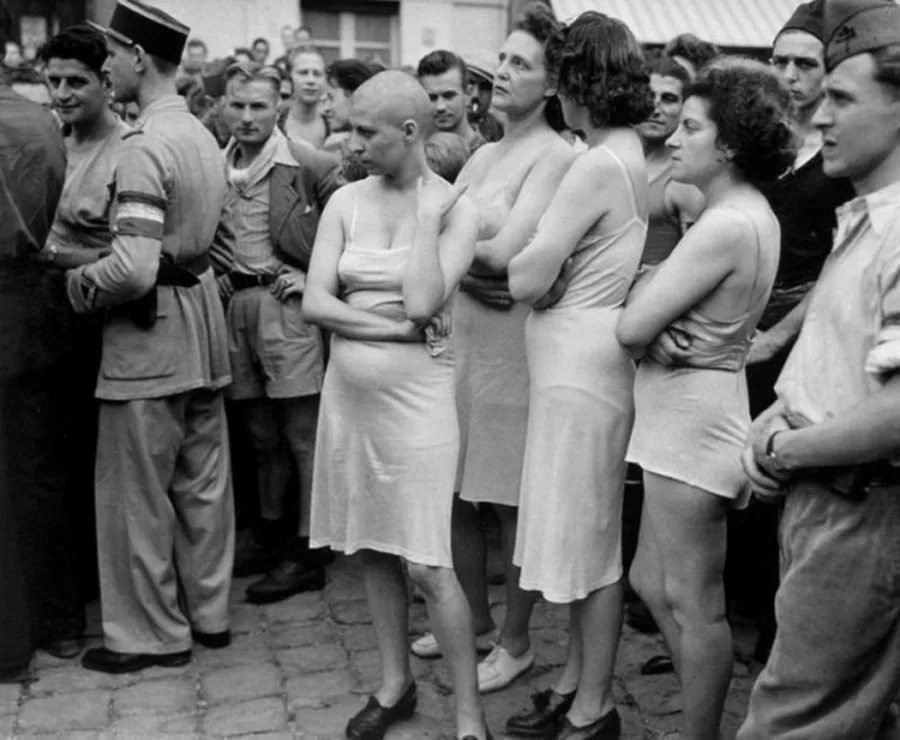 They were shamed, shaved, beaten and ostracized from their communities.

In a just world, these Swedish crones would get what was coming to them. Who knows, perhaps they still will. And they are not the only aged women wreaking havok in the White World.

This is the legacy that she will leave on this earth, and women that do not follow this path end up bitter hags that want to wreck the progeny of others who did do the right things. This bitterness that seeps into old women used to be well understood by our ancestors. They even took precautions against their nation-wrecking behavior. Back in the old days, these bitter old crones would be called witches and dealt with accordingly. 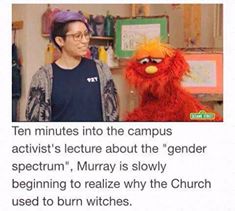 But perhaps I do not need to go all the way back to medieval europe to give you an example of what I mean.

I was dating a girl a while back who grew up in a Russian village on the border of Ukraine and Russia. It was one of those places that was lost in time. It had seen no real changes since World War II since the Germans leveled the place. There is still no electricity, no plumbing and no real authority structures there to this day. Life hums along though, just like it has for centuries.

The girl told me about how there was an old woman living alone in a house by the forest’s edge… Oh yeah, I should stop here and reiterate that this is a true story set in 1990’s Russia.

The locals were all afraid of the old crone because her husband had died under very mysterious circumstances and the woman now lived with a very strange son who was for all intents and purposes was a mute, even though he could speak. They lived alone, and were rarely seen in the village. The locals all started to fear the old woman because she had gone blind in one eye and her face had started to resemble the archetypical witch’s face. 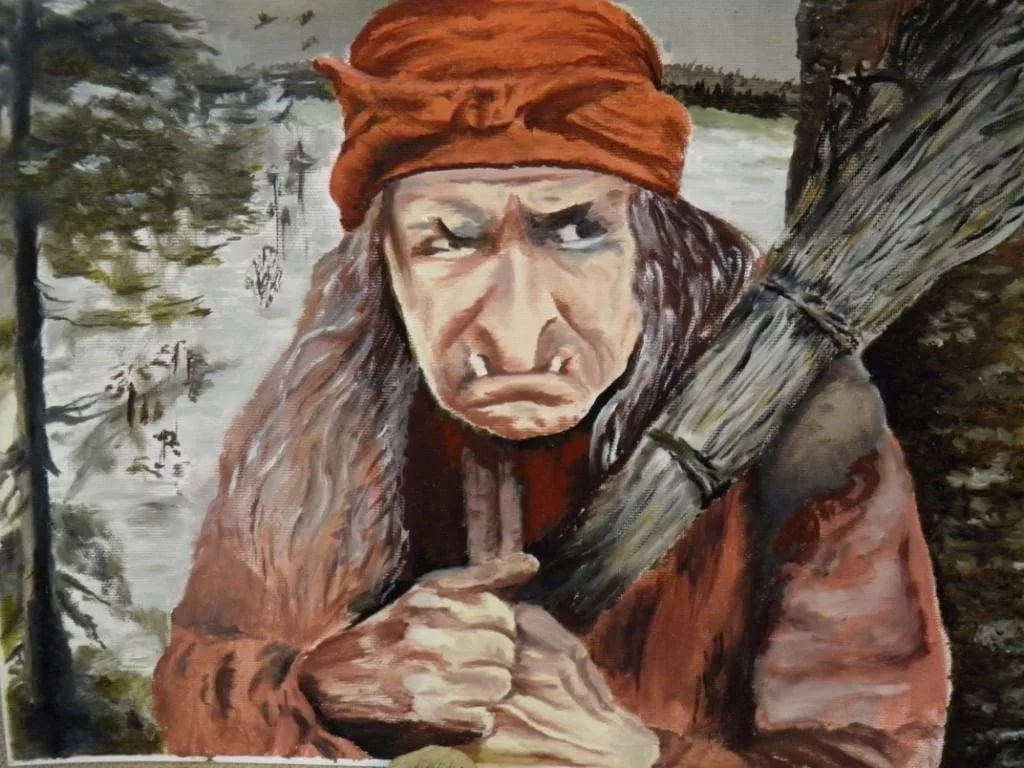 One day, the old lady shuffled up into the garden of the girl. She wanted to be let into their house for no discernable reason. The girl refused and closed the door because their mother wasn’t home.

I don’t blame her.

The crone took it very personally though. She looped around and went out to the front door. When she thought no one was looking, she started scratching runes or maybe just deranged doodles in the dry steppe dirt in front of the girls house. She began muttering under her breath and swaying. The girl watched it all wide-eyed, heart-beating and full of fear through the crack in the window of the house. To her it looked like curses and incantations.

Once the old woman finished, she hurriedly shuffled off along the dirt road back in the direction of her own house.

The girl immediately ran out and dragged her foot across what the crone had scrawled on the dirt and ran back inside.

The girl hadn’t finished breathing a sigh of relief when the skies darkened and a massive thunderstorm started. The house shook and the wind howled as belts of rain lashed against the shutters. The girl cowered in the kitchen as lightning started to go off. A lightning bolt landed in the garden and one of the cherry trees started to sizzle.

The girl was very scared indeed, but the storm passed just as quickly as it started. She believes to this day that because she smeared up the incantations with her foot, the bolt of lightning missed and the house was spared. Was there witchcraft involved? Unlikely. Storms like that come and go during the summer on the steppe. Lightning storms strike the highest objects in the village like trees.

But little events like this had a village of 200+ people living in fear of a crazy old lady. She seemed to be on the border of sanity, and liked to cause mischief in the village.

Now, imagine if you were a priest, travelling through the lands and you saw the plight of these superstitious villagers. Would you not shake some incense, say some prayers and formulate a plan to care of the crazy old crone? What if you were a boyar or just a rational man that realized he was dealing with simple, irrational people?

What would you do?

Well, one day, there was a fire in the house sitting on the edge of the forest. The crone got burnt and had to be taken along bumpy dirt roads far away to a hospital in the nearest town. She wasn’t allowed to return to her hut afterwards, and remained in the care of the hospital until she passed away. Her son ran away from the village and wasn’t heard from again until he returned several years later. He had started speaking again at that point, and the villagers treated him well enough, so no problems there.

And the villagers were all relieved.

So let me ask you. What do you think happened there? Did the villagers do it? Was it the son? A simple grease fire? A magic spell gone wrong?

I’m not sure, but I suspect some villager mustered up enough liquid courage to deal with the problem.

And what should we do about these modern witches who are bedding down with dusky invaders, lobbying for the disenfranchisement of their youth, wrecking their nations out of bitterness and salting the earth for future generations to come?

They must be brought to task. They must be publically shamed. Stoning and burning are not allowed so it will probably have to be over social media.

This behavior simply cannot be allowed.