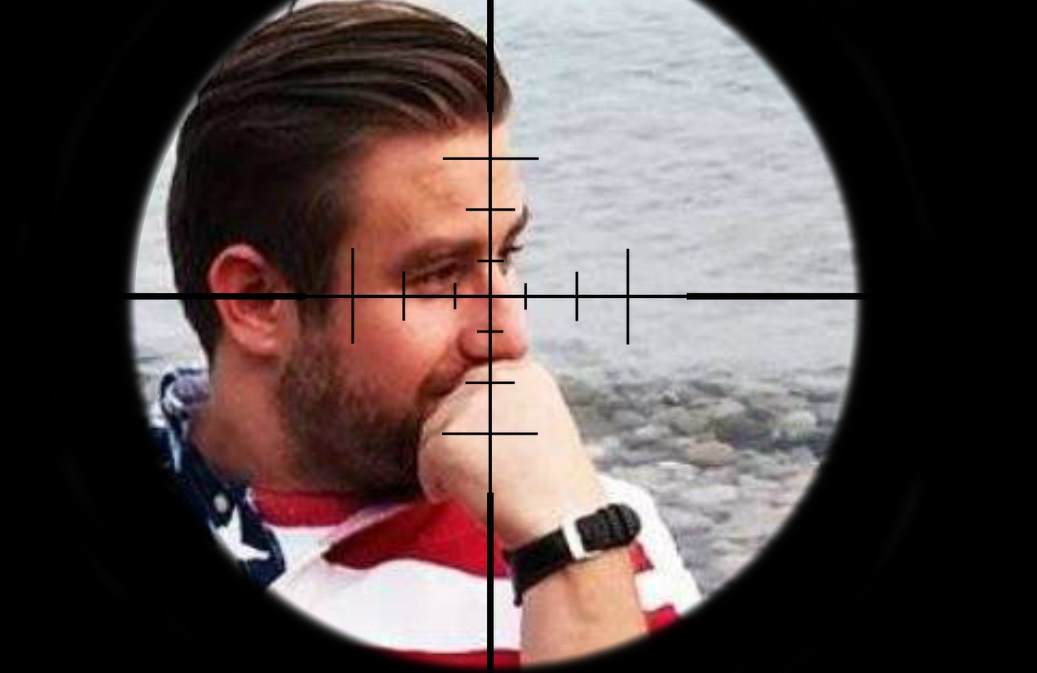 We live in an age when massive bombshell stories like this are simply ignored by the mainstream media.

Major news corporations are working overtime to discredit themselves and become mere cheerleaders for the Liberal echo chamber.

In his latest “Nameless” Podcast, Andy Nowicki examines the case of Seymour Hersh, a journalist respected on all sides, including the Left, who has concluded that the Podesta email leaks to Wikileaks were in fact carried out by murdered DNC insider Seth Rich and not the Russians.

Under normal conditions a story like this, by such a respected source, would be an enormous bombshell, but the mainstream media has become so politicized that this rightfully massive story has been met by a deafening silence. Nowicki concludes that this displays, more than ever, the media’s enslavement to a thoroughly corrupt political establishment.