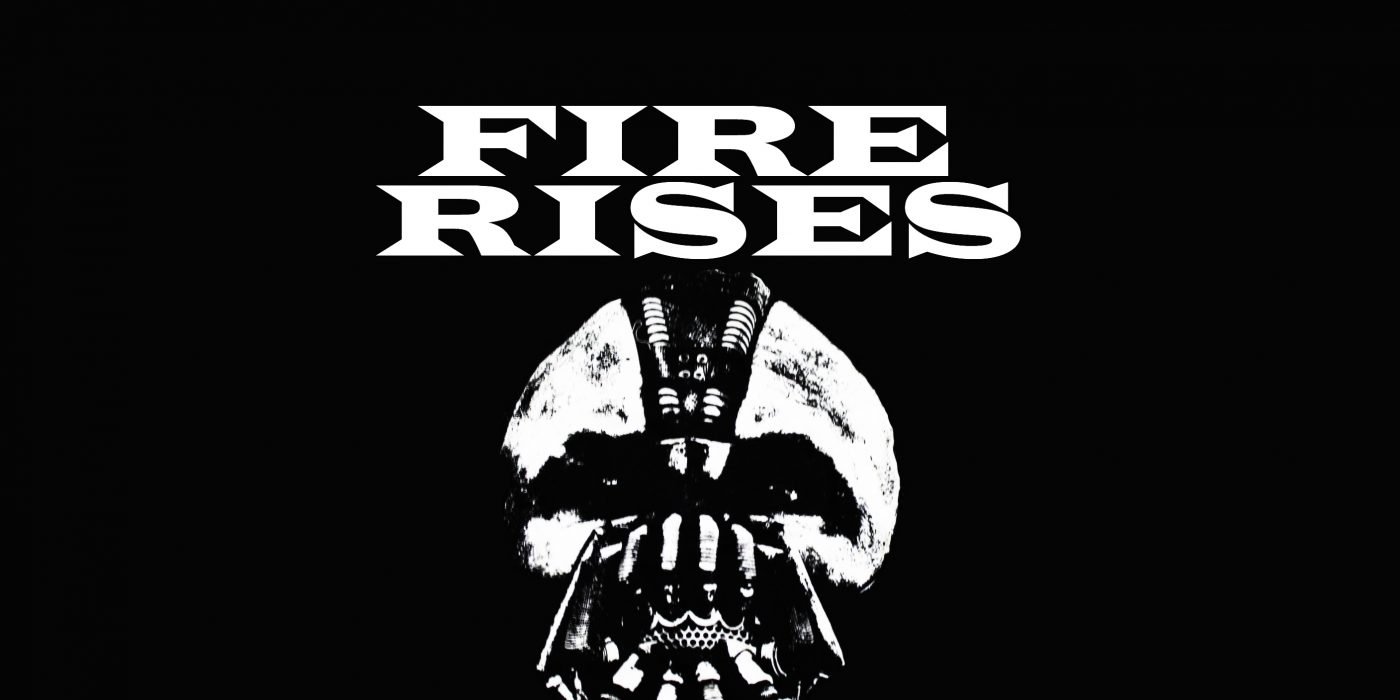 Swedish media is going crazy about this 'Nazi' attack on innocent Afghan 'children'. Get rekt you cucks. Also — don't forget about Charlottesville.

Wew lads, what a story.

/Ourguys/ over at Nordic Youth launched a demonstration against hundreds of Afghani men who are camping out in front of parliament, protesting for their right to stay in Sweden and not get deported. Here they are:

The media is calling these grown-ass Afghanis ‘children’ and trying to tug on the heartstrings of cat-ladies, dumb college broads and boomers to get them on the side of these rapefugees. And in the aftermath of the demonstration, they are demanding that the police launch a ‘Hate Crime’ investigation against the ‘Nazis’ which the police has already complied with.

Nordic Youth wasn’t having any of that.

They showed up to show these scum that not all Swedes are castrated soy-munching Elois willing to put up with their bullshit and demands for free gibs.

A smoke grenade lit one of the blankets on fire in the ensuing demonstration. Apparently, 3 of the Afghanis got burned by the towel that caught fire. While I am hopeful, I am also skeptical. This is probably them playing victim to get pity points and not get deported.

My first thought though:

Have we started the fire?

All in all, the action was a success, but the aftermath was very grim indeed.

As you can see from the video above, one cuck cop with a baton and a pony-tail tried to get Nordic Youth to sit down and be arrested. Nordic Youth refused to listen to his low-T bullshit and decided to march off in style after they were done. They were followed and cut off by a large police detachment by the subway.

Another Antifa moved in to start a fight with an already detained Nordic Youth member.

The police let him get close. And when the Nordic Youth member stood up to defend himself, the cops pounced on him. One of the cops was an Arab, who threatened to beat the Nordic Youth next to the aforementioned guy.

He followed through on his threats.

Two blond Swedish cuck cops helped the Kebab keep the second Nordic Youth down as he manhandled him and screamed, “TELL ME WHO YOUR LEADER IS!”

The Swedish cuck cops did nothing. They just helped hold the Nordic Youth down as the Arab went on his power trip and applied pressure on the already defenseless Nordic Youth member.

After the initial arrest, the Nordic Youth were then individually driven out of the city in cop cars. They were all dropped off in the middle of nowhere on their own by the cops.

One of the Nordic Youth members, however, was beaten up and dumped in the woods by the corrupt coppers. No word on if it was the Arab cop yet.

Kebab-confirmed. The same guy who was man-handled earlier by the Arab was then driven into the woods. The Kebab bashed the cuffed Nordic Youth against the police door head-first. Then they took him to the ground and tried to break his arm. Simultaneously, the Swedish female cop held his other arm down and the other Swedish cop sat on the Nordic Youth’s calves.

The Kebab screamed in his ear:

We’re the ones in charge now!

Then he threatened the Nationalist with more beatings. The cuck cops had a nice laugh and touching moment of solidarity with the kebab when he said this.

The Nordic Youth member is now in the hospital, recovering from the concussion.

There are two conclusions to be drawn here.

First, as the police increasingly get diversified, these demonstrations by groups like Nordic Youth will be put down more and more brutally. Luckily, since the police force remains majority cucked White, Nordic Youth hasn’t yet fully experienced the long arm and baton of the state. But things might escalate.

Second, this remains a story of high-T courage, resolve, and determination. It shows that even in an insane country like Sweden, there are still young White men willing to struggle and fight for their people. A group of 20 Whites was able to rout hundreds of inbred Afghani squatters and their enablers.

20 men in a country of about 9 million do not sound like much, but it is a testament to Nordic Youth’s courage to face overwhelming odds and underwhelming apathy.

Luckily, the Unite the Right rally coming up on the 12th in the United States is shaping up to be absolutely massive. If 20 men can face down an army of fags and pedos and then face an army of Third Worlders, we have no excuses in the States.

Show up to Charlottesville and help us make our stand.

If you want to help out Nordic Youth, you should throw some shekels their way.

TopicsNordic YouthSweden
Share on FacebookShare on TwitterShare on RedditShare on VKontakte