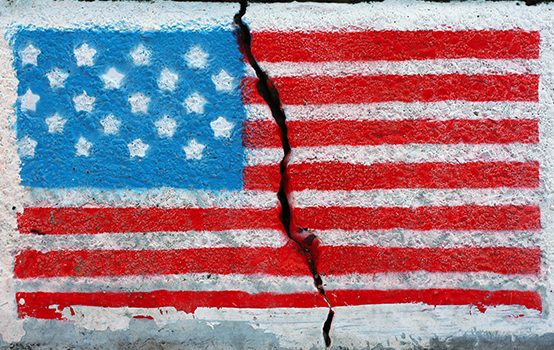 There Is No Putting The Lid Back On White Racial Consciousness

The radical centrists and 'Skeptic' community are delusional.

It is frustrating to talk to normies. I am not the first to notice how little they seem to care, and I won’t be the last.

It feels like you’re in a superhero movie at times. The villain and the hero are battling it out, while the regular citizens just watch on. Except in the movies, they at least seem to take an interest in the battle between good and evil. In real life, they can’t seem to tear themselves away from Sportsball to even notice the battle that’s going on.

What can you say, they just go with the flow, no matter who’s in charge. And one has the impression that if the freak wearing makeup and holding the country hostage to his demands wins, they will even go along with him as well. And I’m not talking about the trannies in the US Military… although the description certainly applies to them. No, I’m talking about the Joker in Nolan’s the Dark Knight.

Villains have a way of saying the harsh truths about this world that heroes simply don’t. It’s what makes them such fascinating characters. Listen to what Joker has to say from 1.24 to 2.34.

He makes a good point.

In a way, that’s what the normies think of the Alt-Right and the Lunatic Left. They see us both as freaks that seem to transcend the boundaries of acceptable behavior. We want to change the direction of the river, not just go with the flow. And the normie is uneasy about that kind of thinking. They just want to take the path of least resistance.

However, only a special kind of stupid thinks that Batman and the Joker actually stand for the same thing. But that’s exactly the kind of logic used by the ‘Skeptic’ community. They think that advocating for White Rights in White countries is the same as the Left arguing for Multi-Kulti anti-White policies in formerly White countries.

These ‘radical centrists’ think that they are clever because they believe in something called ‘horseshoe theory’. In short, the ends of the political spectrum start resembling a horseshoe in that the beliefs start to converge and resemble one another.

The truth is that the moderates are scared…by both sides. These ‘Skeptic’ fools want us gone so that they can go back to the way things were. But they don’t want to face the truth. There is no going back. The Alt-Right has changed things, forever.

There is no putting the lid back on White Nationalism anymore than there is a chance of putting the lid back on POC Nationalism. We are living through a racial awakening that is still in its infancy in the West. More and more people are shifting to the fringes and ripping the center apart as they go over to one side or another. All of them want to stand for something other than more of the same.

And as for the centrists and ‘Skeptics’, their days are numbered. One way or another, they will see the rise of POC Nationalism or White Nationalism. To use a Stormer meme, they will either experience Sharia or White Sharia.

All these Alt-Lite or centrist people will simply be phased out over time. They are stepping stones to us, we are not stepping stones to them. And that is an encouraging thought, indeed. Because lets be honest here for a moment. Deep down, we all understand that there is no going back at this point.

There is no more country for centrists anymore.