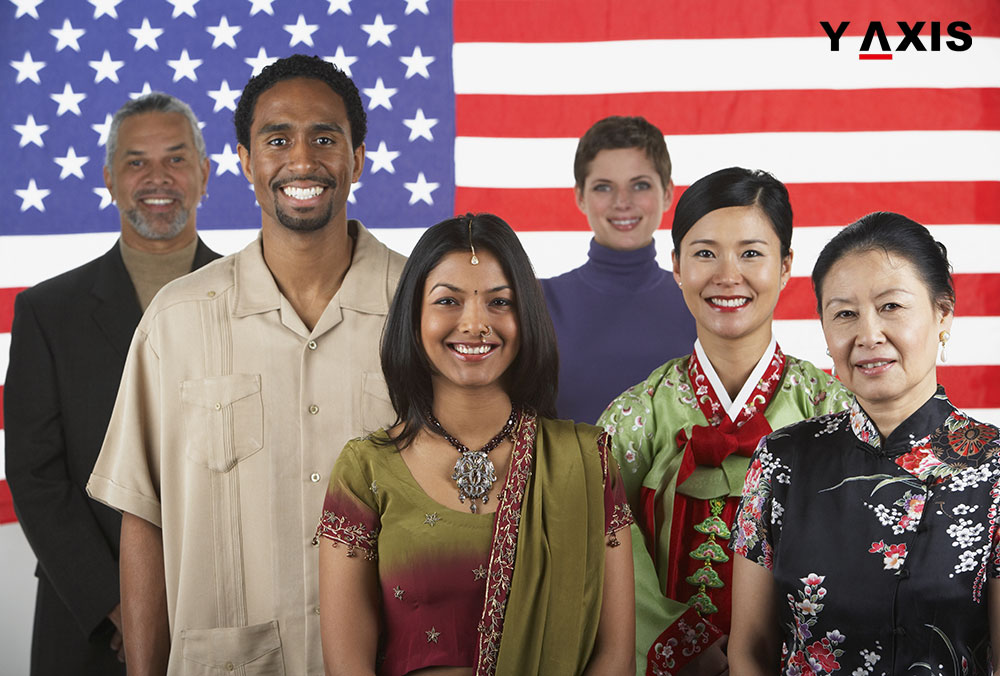 Why I Oppose the RAISE Act

TopicsDonald TrumpimmigrationRAISE
Share on FacebookShare on TwitterShare on RedditShare on VKontakte