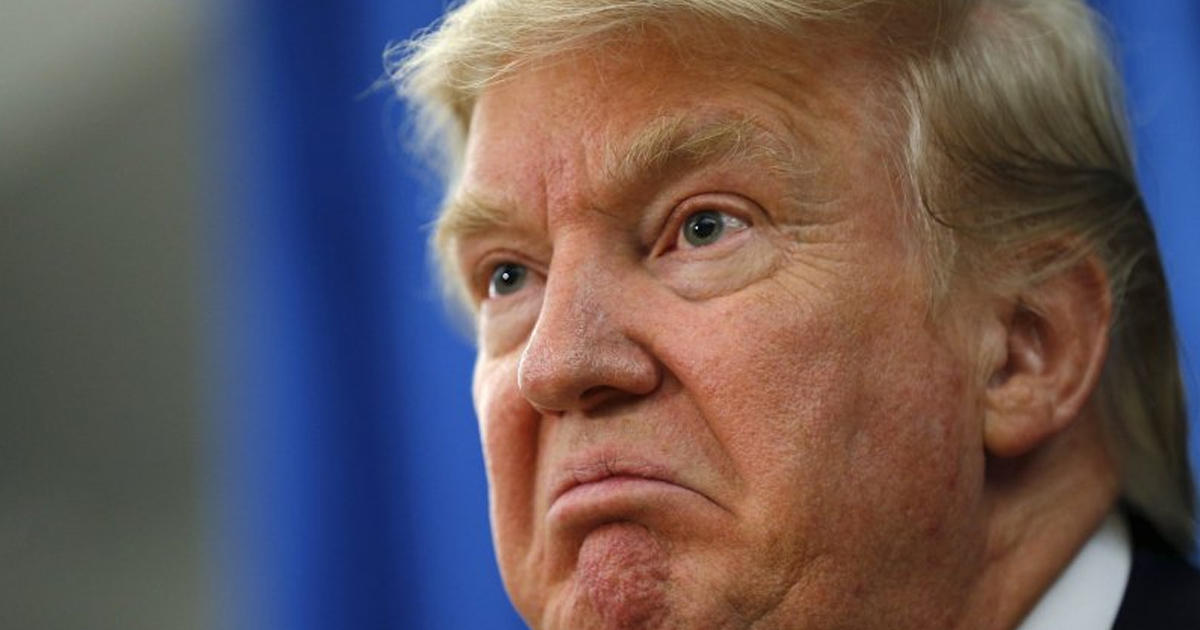 Even the cuck Boomer generals are pro-tranny now in Weimerica. Anything to counter-signal Trump and the will of the American people.

Let’s not even bother debating such a ridiculous proposition as to whether we should have transgendered people in the military. Instead, let’s just look on with incredulity at the pushback against this order from President Trump—pushback from seemingly normal people.

Criticizing Trump’s transgendered ban is the new coin of the realm in PC world.  All you have to do is go on TV with a stern expression and say something like, “I honor all who serve for our country, and they all deserve our respect.”  If you yourself are ex-military, why you are now giving moral force to this latest advance of Cultural Marxism.  In other words, you are using your military credentials to whore yourself out for a pat on the head from the MSM.  For shame!

Let’s take a step back: What kind of person is motivated to join the army?  One would expect someone with a kind of macho disposition, a man’s man.  The military sells itself on a whole array of benefits: gaining skills, pride, career, love of country; and for minorities, just straight up gibs.  After all, our Black subculture is not exactly brimming with patriotism.

It’s amazing, then, to witness the high-level brass in the military *resisting* our President’s rather common-sense ban on transgendered people.

And where is General Mattis on this?  I thought our Secretary of Defense was such a tough guy. “Mad Dog Mattis” is yet to give a word of support to President Trump.  Instead, all we hear is how “surprised” he was by Trump’s tweet, and how he was “caught off guard.”  Gee Mattis, is it really that hard to comprehend?  No transgendered soldiers—got it?  How else shall we explain this to you?

If a Fucking White Male is against banning trannies from the military, one may presume he’s either a homosexual or cucking very hard indeed! Coast Guard Commandant Admiral Paul Zukunft is apparently engaging in the latter; he promised not to “break faith” with any of the 13 trannies currently serving in the Coast Guard by implementing Trump’s tranny ban.  And now he’s a hero!

Eternal foe of common sense and by extension the Alt-Right, John McCain, signaled hard against the tranny ban right out of the gate:

I do not believe that any new policy decision is appropriate until that study is complete and thoroughly reviewed by the Secretary of Defense, our military leadership, and the Congress.

Yes, we must continue to “study” this issue.  How often do such studies ever reach a conclusion that is against the further advance of the Cultural Marxist agenda?  I vividly recall a Marine Corp study which showed that women were a complete drag on combat troops, and yet now we have women cavorting around in the military, instead of just acting as nurses—or prostitutes for amorous soldiers perhaps.

A letter from over 50 retired generals and admirals implored Trump not to make this move:

Aside from all of the faux-arguments above, how could one be a general, with the mindset we would traditionally associate with a general, and be an advocate for transgendered people to be in the military?  It is completely dissonant with the hard-ass image one has of a general.   Didn’t drill sergeants used to mock soldiers by calling them “faggots” and “pussies” and so forth?  I mean, how do they even insult each other anymore?

Ultimately, all of these military officials and politicians counter-signaling Trump’s transgender ban are simply reflecting the cultural zeitgeist. They perceive which side the media/Hollywood complex is on, and their morality is informed accordingly.  There’s no critical thinking going on here. But that doesn’t mean we shouldn’t laugh at these shills as they cuck for such a ridiculous cause.