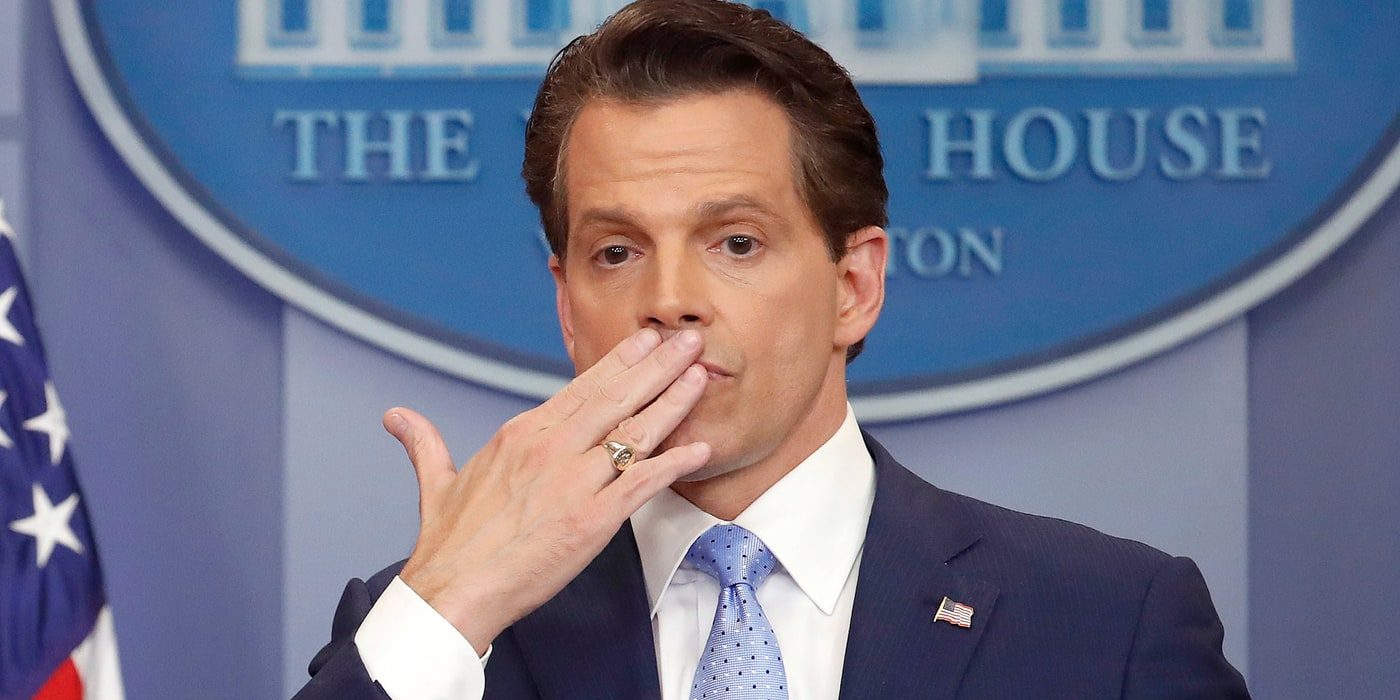 Richard Spencer discusses the firing of Anthony Scaramucci, how Trump is becoming isolated without being independent, and how the firing might stall his populist agenda.