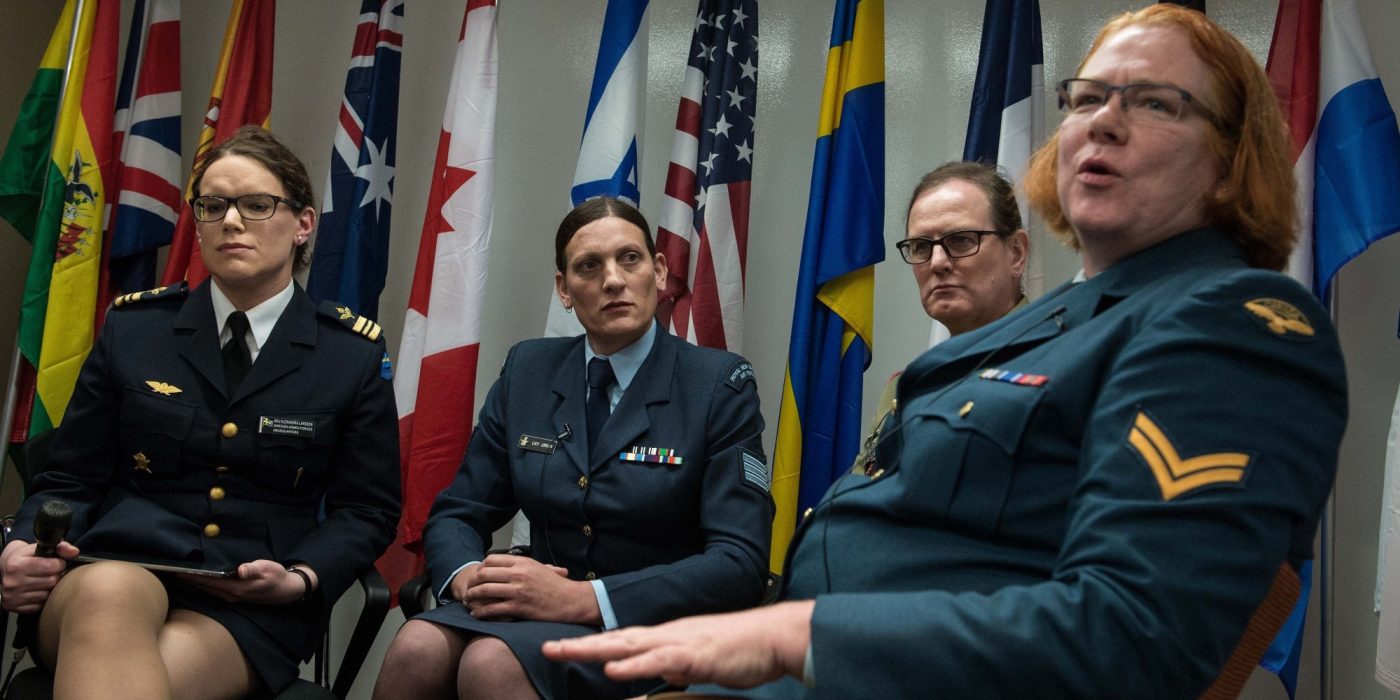 How is this really a story? What timeline are we even living in?

As another week comes to a close, the whole tranny controversy is still dominating the news cycle. People are talking and virtue-signaling about it all over social media.

It all begs the question:

Are we all now living in an alternate timeline? This is reaching levels of absurd that only /pol/ could have predicted years ago. And that is a scary thought indeed.

The President of the United States is literally tweeting about trannies. (And of course, civil society is outraged.)

I’m flabbergasted. When did transgenderism get to be so big? Wasn’t it a fringe fetish only a couple of years ago? Have I been living under a rock or have these freaks stolen a march from under us?

After consultation with my Generals and military experts, please be advised that the United States Government will not accept or allow……

….Transgender individuals to serve in any capacity in the U.S. Military. Our military must be focused on decisive and overwhelming…..

….victory and cannot be burdened with the tremendous medical costs and disruption that transgender in the military would entail. Thank you

Now, I also had no idea that trannies in the military were a serious problem. But turns out this is also a thing. I mean have you seen these numbers?

I mean holy shit. This is out of control.

Get this, apparently tranny recruitment was explicitly approved by military higher-ups during the Obama years:

The Defense Department estimates as many as 7,000 transgender troops serve in the active-duty force of 1.3 million.

It wasn’t immediately clear what Trump’s announcement would mean for the approximately 250 transgender people now serving openly in the U.S. military.

Here is one Delta Force Operator’s reality check (via IJR.com)… All soldiers in the U.S. Army are now required to take a 50-minute training course on transgender sensitivity…

Never has this meme been more relevant. 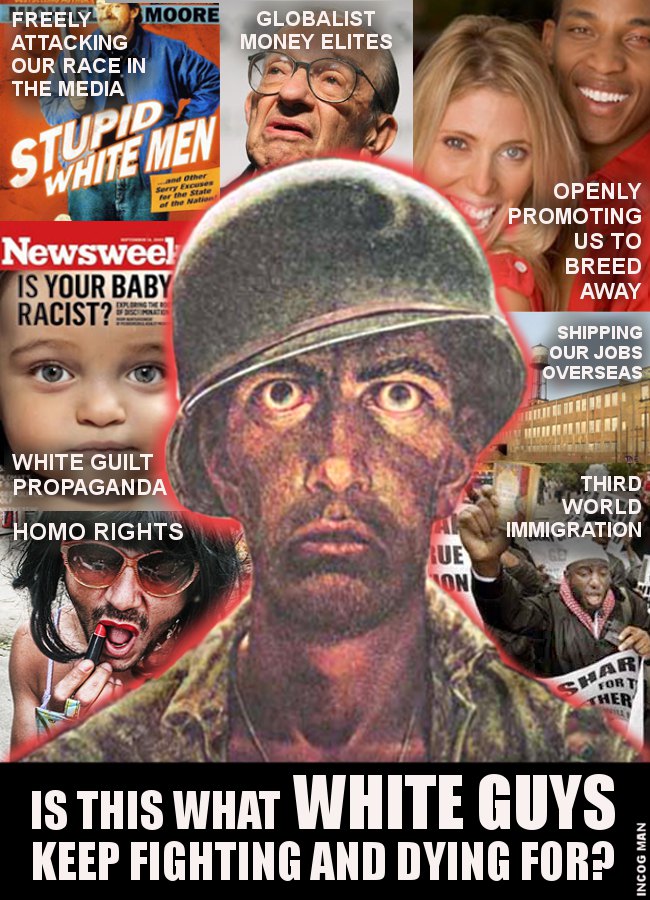 Back in the day, I never thought transvestites were an identity group. I honestly didn’t spend much time thinking about them, and if I did, it was always as sick, crazy, twisted individuals, never a grievance group.

My, how fast we have started to slide down the slippery semitic slope. Even the President of the United States has to wade into the fevered swamps of SJW madness to put his foot down. The military in the United States has always been a petri dish for social experimentation, but for once it seems that the pendulum is starting to swing the other way.

Thank god for that.

The way things were heading, the US military was starting to resemble something like a global PC enforcement force. Try to picture it if you can: a bunch of White boomer generals with serious faces and hanging guts sitting around a table drawing up plans to conquer Russia with legions of Orc and Southron mercenaries from the South and legions of free-bleeding go-grrrl! butch chicks and hormonally tricked out trannies from the North.

You laugh perhaps, but without Trump in the White House, anything could have been possible.