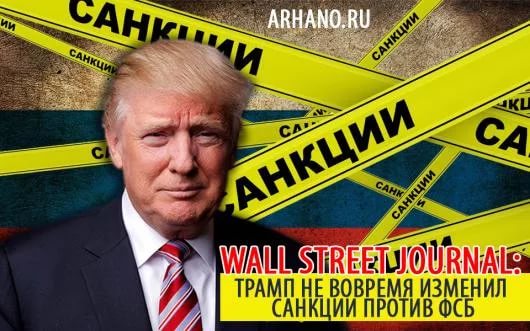 Just when you thought you couldn't get more cynical about the US Congress...

The only thing our Congress can agree upon, apparently, are extremely shitty ideas.  This is manifest in the recent failure to do literally anything to chip away at Obamacare—no proposal was good enough, in any iteration, for our fastidious Republican Senators.  After so much drama, the kill shot was delivered by the bitter old man John McCain.

As for sanctions on Russia, however, we have near unanimity from both parties in Congress, seemingly with no debate or deliberation required.  In the bill to step up sanctions against Russia, Iran, and North Korea, Congress would have 30 days oversight to block the President on any changes.  That last provision is just insulting.

The vote was 98 to 2 in the Senate in favor of the bill, with Rand Paul and Bernie Sanders, to their credit, voting against.  In the House, it passed 419 to 3.  Now the bill goes to President Trump’s desk in the Oval Office, where he must contemplate veto-proof majorities in Congress.

While sanctions on Russian are not a good idea on the face of it, imagine if the motives were even worse: This is not just about neocon aggression or retaliation for supposed “election meddling,” this is about serving US oil interests.  Bet you didn’t read about that in our MSM, did you?  So if you thought that as a follower of the news and one with Alt-Right inclinations you could not get more cynical, prepare to be surprised.

According to Die Welt, the purpose of the sanctions on Russia seems to be to promote the US gas industry “at the expense of European firms.”  German politicians have alleged that the sanctions are meant to give the US more access to European oil markets; namely, by disrupting an oil pipeline project connecting Russian oil to Europe via the Baltic Sea, a joint project of Russian and European companies.

So I guess we’re not so pure and holy over here in the US.

Even aside from these ulterior motives: How dare these swamp creatures impede Trump’s presidential prerogative?  This is also about the paranoid attitude in Congress vis-à-vis Trump’s potentially friendly attitude towards Putin.  It would seem that Trump does indeed want to ease sanctions on Russia with regard to giving them their US diplomatic compounds back, and reversing other petty measures undertaken by the Obama administration.

President Trump, please veto this bill, even if that means your veto will be overridden by Congress.  After all, Congress can’t give you even a modest chipping away of Obamacare, so you’re certainly not obliged to them, nor do you owe them anything.  This is what being a leader is all about—going against groupthink and doing the right thing.

This is not to mention the dubious nature of the purported reasons for the sanctions bill: “election meddling”, Ukraine, Syria, etc.  These are not just causes.  Congress is not on the right side of history. Finally, the symbolism of one man standing against this hypocrisy and corruption in our United States government would be a powerful rallying point indeed.