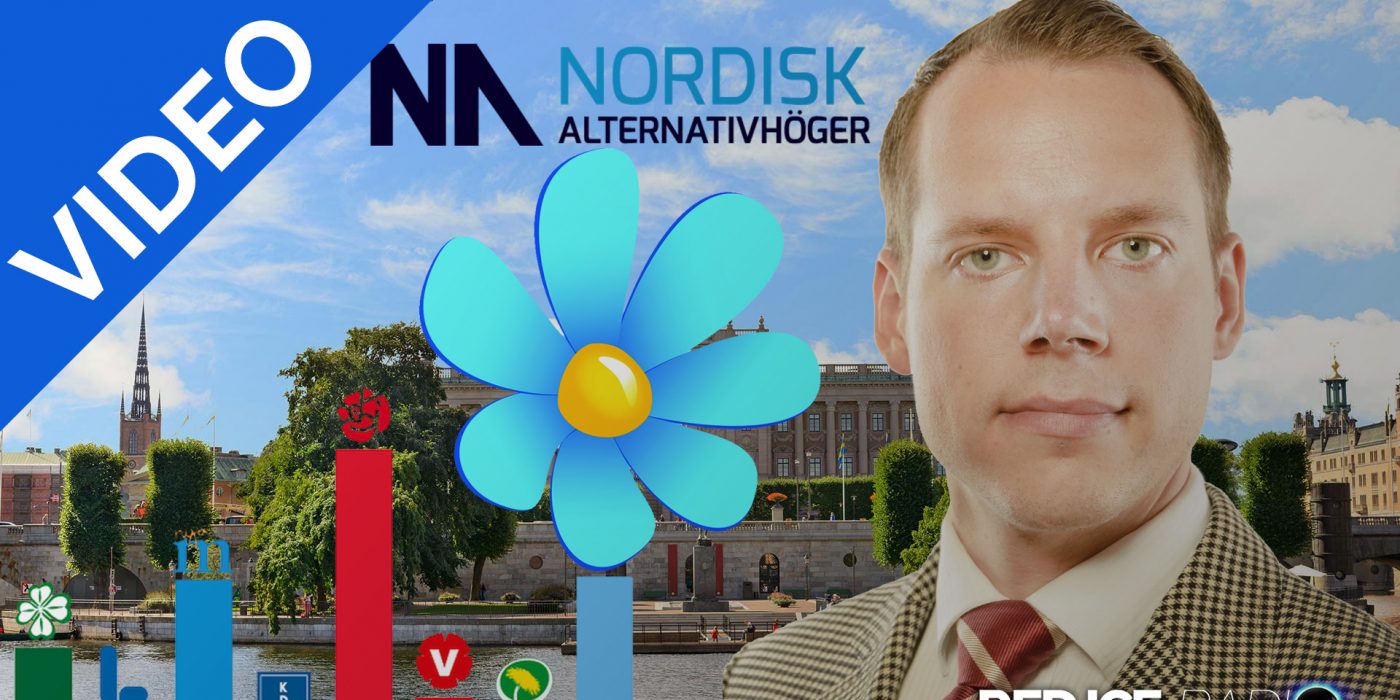 Christoffer Dulny – From Sweden Democrat to Alt-Right: The Metapolitical Struggle

Christoffer Dulny editor-in-chief of Nordic.AltRight.com joins Henrik to discuss his transition from budget chief for the Sweden Democrats to joining the ranks of the Alt-Right.

Christoffer Dulny is a political activist and the current editor-in-chief of Nordic.AltRight.com. Christoffer holds a bachelor’s degree in law and was formerly the budget chief for the Sweden Democrats.

Christoffer joins us for an interesting discussion on Swedish politics, the Alt-Right, and much more. First, Christoffer tells us about his background, including his time with the Sweden Democrats and how he came to be involved with the Alt-Right. We then discuss Nordic.AltRight.com, and how a culturally competent Right has caught the Left off guard. Later, Christoffer explains why he supports using globalism against globalism. The first hour concludes with a discussion on the importance of retaining a positive outlook on things.

In the members’ hour, we begin by considering the biggest data leak in Swedish history – a recent event that was entirely avoidable. Next, we mull over the mindset of the average Swedish politician. Christoffer explains that the Swedish government, by not holding politicians liable for their failures, only encourages them to worry about losing reelection. This leads to a broad discussion on the overall state of Swedish politics. The members’ hour covers much more, including the economic burden of multiculturalism, racial differences, and the demographic transformation currently taking place in this once-idyllic nation.

Listen to the second hour of the show and get full access to our archives at redicemembers.com