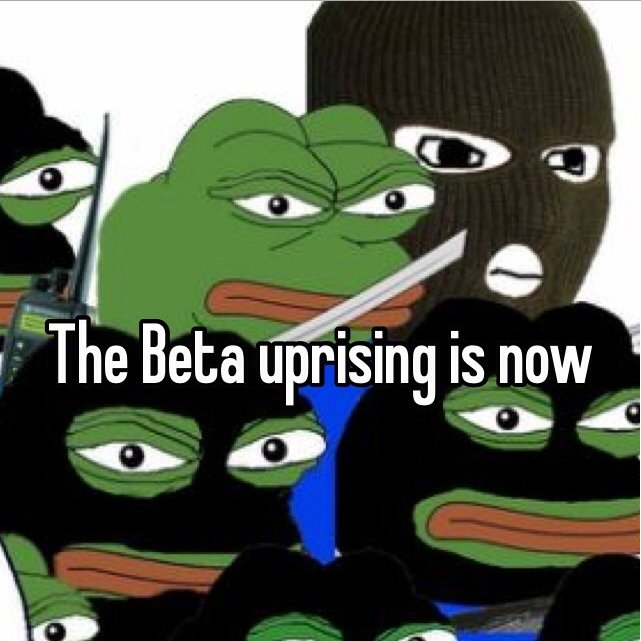 Millennial Women Are Starting To Hit The Wall

And it's not going to be pretty.

Vice has been reporting on the epidemic of middle-aged women that can’t find a decent hubby or boyfriend:

We all have that friend: the beautiful, intelligent, driven woman who—like Katherine Heigl in every rom-com—can’t find a decent date. Every guy she goes out with is an asshole; she consistently dates “below” her league, and she’s on the verge of giving up on a committed relationship altogether.

Not long after he turned 30, the writer Jon Birger realized he and his wife knew a lot of women like that. The couple didn’t have a lot of single male friends left, but the many single women they knew all seemed to be buyers stuck in a seller’s market. One of those friends, Birger told me, “had been dating a guy for a couple years. It certainly seemed like they were well on their way to getting married. She was in her late 30s, he was in his mid 40s. She really wants to have kids, get married, the whole [thing]. And she’s amazing in every way.”

One day at lunch, Birger casually asked her about her boyfriend. “Her whole expression changed,” Birger recalled. They had just broken up. “They’d been dating for over two years and he said he ‘just wasn’t ready to settle down.'”

This got Birger, a former economics writer for Fortune and Money, thinking: How could a man of that age be so cavalier about casting aside such an amazing woman? And why do we all have similar stories of incredible female friends trapped for years in dating hell? Why are there so many great single women? Where are all the great single men?

Whoo boy. So much to unpack there.

These bitches be complainin’ about some ratio imbalance between women and men.

Some manosphere knowledge for you: women date up and men date down. If a woman is Vice-President of some company, then the only one who she’s got eyes for is the President. Jimmy from accounting isn’t going to cut it. Now, as more and more women graduate universities and get pink collar jobs, their eligible pool of candidates for dating dries up.

Hence the ratio imbalance. That’s why these women complain about “dating down”. There are only so many CEOs and spots in the corporate harem out there. Women’s liberation has led to many of them approaching the wall, with degrees and careers, but no real chance of finding a man on equal or higher footing.

Sucks for them, I suppose. They’re not the only disappointed ones out there though.

There are also a lot of beta men out there that played by the rules, they got their STEM job and thought that once they were financially stable they would have an eligible pool of attractive women to go out with. Unfortunately for them, they found out the promise was just a myth that was peddled by generations that had it better, by managers who wanted them to work harder and if they are honest with themselves, propped up by their own fragile egos as well.

Funny enough, that opens a door for movements like the Alt-Right. You want a revolution? No use in LARPing as a German Workers Party. Factory workers nowadays are actually doing quite well for themselves financially. You get a job at the Honda plant and you’re set for life. Instead, with men, we should tap into that incel rage. With women, it’s worth pointing out the shallow promises of Feminism. Dissatisfaction with the sexual free market is the most powerful societal fault line out there for the Alt-Right to exploit.