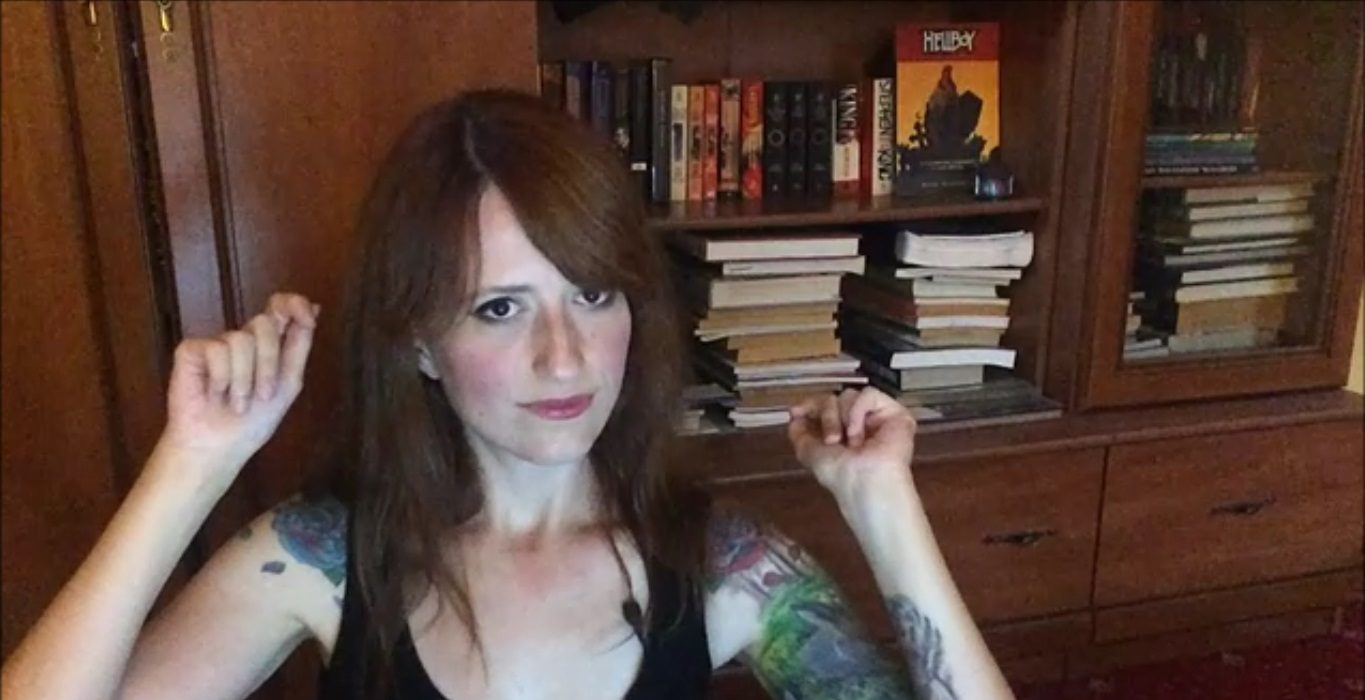 Why You Shouldn’t Get Tattoos, Especially If You’re A Woman

Delving into the psychological reasons men and women get tattoos today, from someone formerly in the tattoo industry.

This video was inspired by the altright.com article Thots on Parade: White Women Really Need a Reality Check. Since I am someone with tattoos, and in my early twenties I was engaged in a career as a tattoo artist, I decided to provide a more detailed perspective on the matter and delve into the psychological reasons men and women get tattoos, as well as a little background information about the tattoo industry and what bothered me about it.

TopicsCulturefeminismListstattoos
Share on FacebookShare on TwitterShare on RedditShare on VKontakte