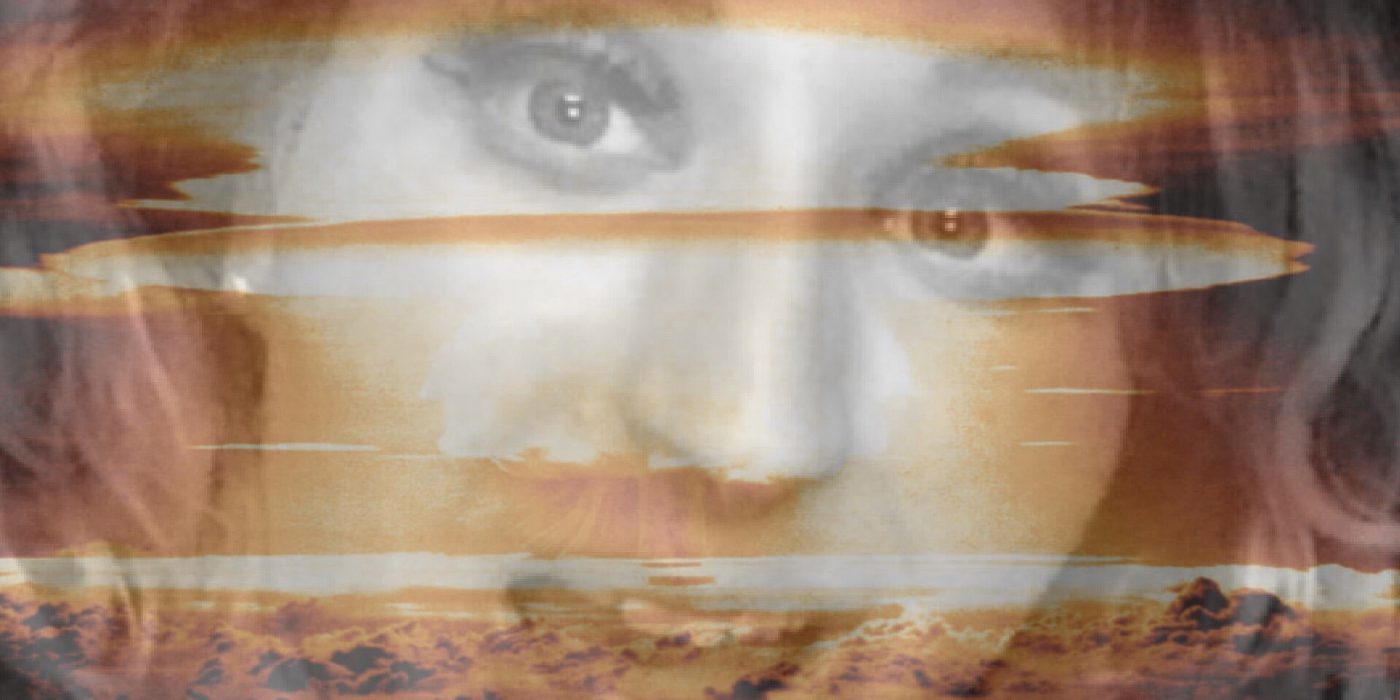 The Absolute State Of Laura Loomer

She clearly is affected by all the memes pointing out that she is Jewish, despite all the damage control she tries to pull in the Twitter thread. Furthermore, she clearly has a complex about the goyim knowing that she is not one of them, but rather among them like a sheep in wolves clothing. Take a look:

Often times, people like Loomer act like they don’t know what the fuss is all about. They feign ignorance and pretend to be just like you and me. A little bit of alcohol reveals that they are very cognizant of the fact that they are an other and that they are secretly resentful. She even demonstrates knowledge of common stereotypes of Jews. She references big Khazar milkers and high IQ. While both stereotypes don’t really apply to her, she takes some pride in them.

The “Aryan” clearly knew that the conversation was veering into dangerous waters. Loomer might be able to point out that she is a Jew and brag about it, he could not turn around and brag about his Aryan heritage. So he tried to disengage.

In her follow-up tweets, Laura Loomer claims that she was actually secretly filming for Project Veritas and knew she was on camera. It was probably just damage control. But if it wasn’t, then what was the point of that? To say inflammatory things like “Aryan degenerate goddess” and then get the goy to say something potentially incriminating to prove anti-Semitism is a big problem? If this is true, then it makes the video even more damning.

All in all, what more is there to say except that Rebel Media is thoroughly kosher. If anyone had any doubts, they should be dispelled from watching this video.