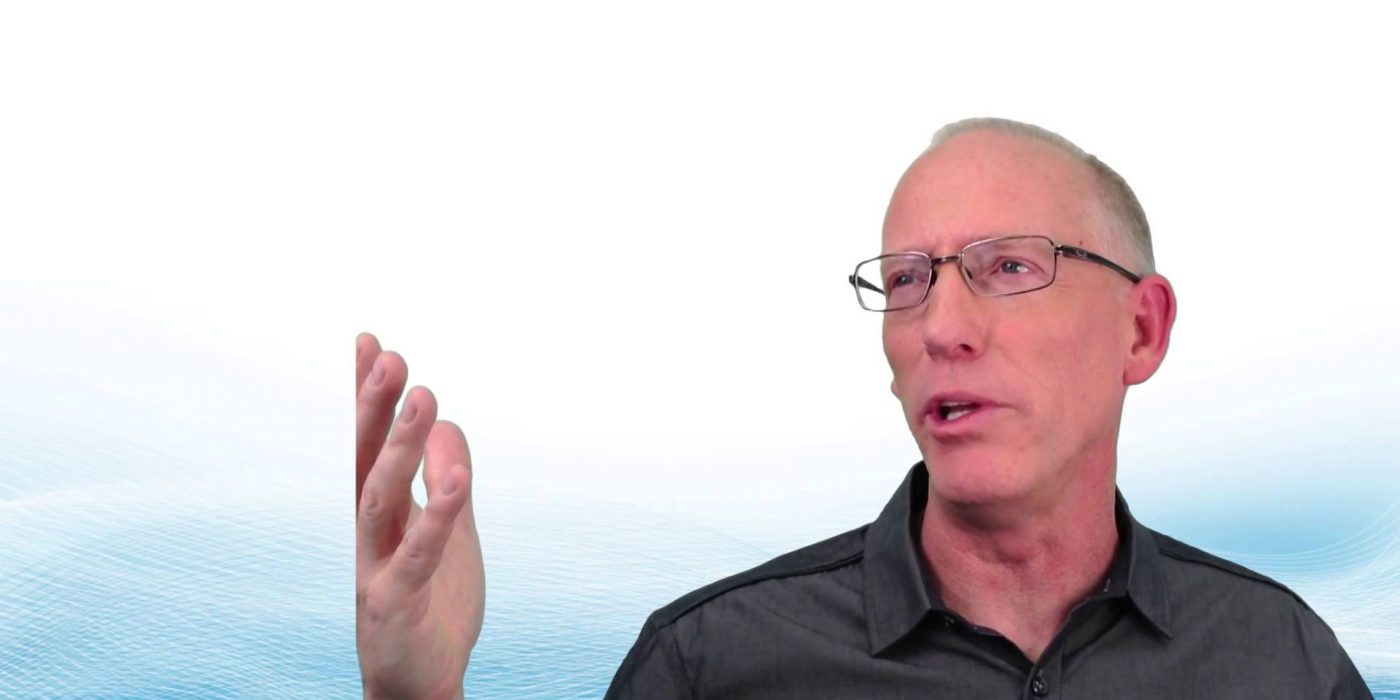 Is Trump A Liar Or Just Persuasive?

Two intellectual midwits engage in a debate over Trump's merits. Only the Alt-Right has any interesting things to say nowadays.

Two individuals who are both insufferable (albeit to varying degrees) engaged in a debate as to whether President Trump is persuasive, or just a liar.  Scott Adams prides himself on having successfully predicted the outcome of a binary event—there were two options, and he predicted that Trump would win the 2016 election.  The Dilbert creator now fancies himself a type of guru, as if tens of millions of Americans did not make that same “prediction.”  He argues that Trump is a master of “persuasion,” a concept that Adams expounds upon with some facility.  While most of what Adams says is correct, his conception of himself as an otherworldly philosopher is a bit too much.

Sam Harris, on the other hand, is a Jewish intellectual who displays the vituperative, unpleasant style of that type of public figure.  He simply asserts that Trump is a “liar” and he can’t believe how much this lying liar lies.  This is the “argument” we have heard from Harris’ compatriots at the New York Times and the Washington Post.

How does someone with the bile of Harris view our beloved President, a man who is humorous, inspiring, and gutsy?

The most superficial man on Earth. A guy who has been totally hollowed out by greed, self regard, and delusion. The way he talks about himself… If I started talking about myself the way Trump talks about himself, I would throw myself out a fucking window…

Because Harris is used to his compatriots having complete dominion over our political system, he feels that the universe is somehow askew in the Trump Era:

Adams, in response, claims that the Trump Era has brought forth “joy and happiness” to an extent which he has never witnessed.  Harris will not let this stand, and points out that “that could have been said about the burgeoning enthusiasm for the 1,000 year Reich in 1938.  I mean, you get nothing with that claim.” Adams senses his opening:

Did you go full Hitler analogy?

What ensues is a debate about whether analogies are a valid form of argumentation, with Adams arguing that analogies are a kind of crutch when one does not have a valid argument with more straightforward reason and evidence.  I would actually have to side with Harris that analogies are valid, though one hardly can appreciate his paranoid Hitler bogeyman analogy.

This debate was quite revealing of the elite journalist class’s mindset vis-à-vis Trump.  It’s all about a fear of the Hitler archetype.  As to whether Trump “lies” or is a “liar”; well, that’s just academic.  This is more a matter of hatred and loathing, which Harris so aptly displayed.  The only concern is that this will be misinterpreted as a symptom of “liberalism” or “progressivism.”  Alas, it’s so much more than that.