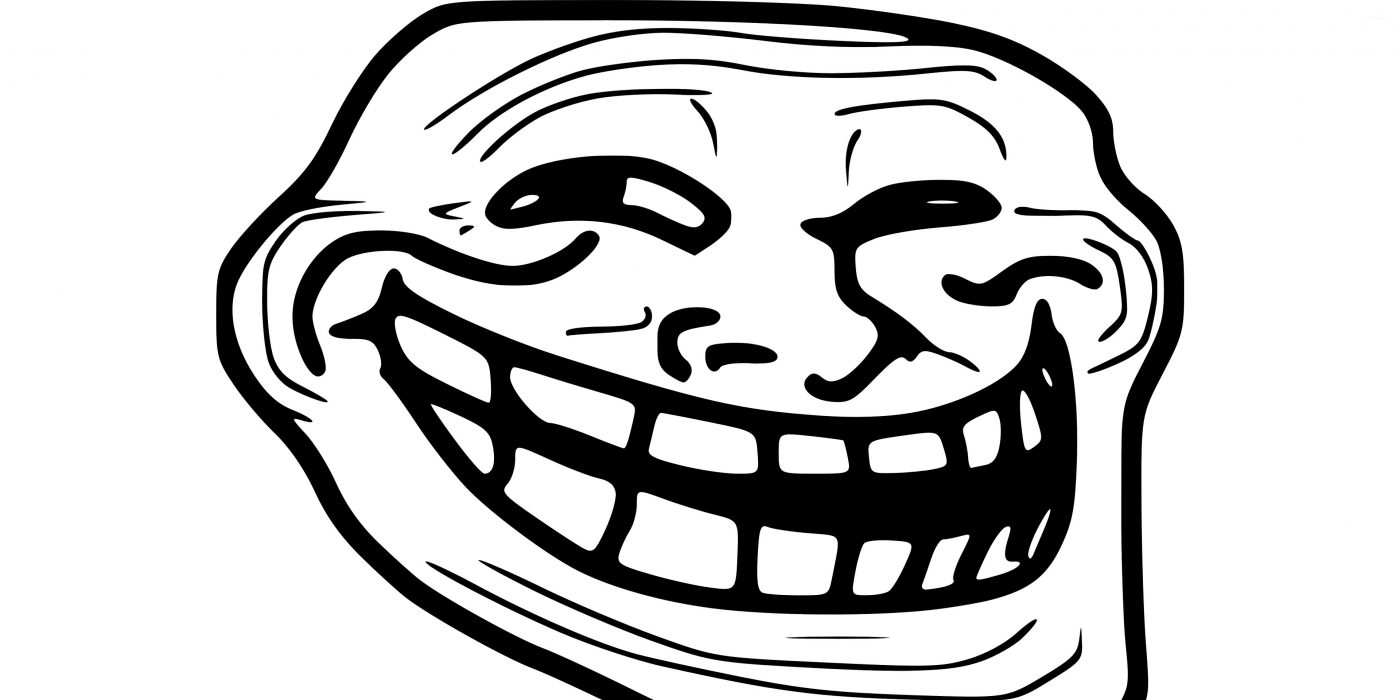 How To Weaponize The Black Pill Against Anti-Whites

Nathan shares some rhetorical tricks to use against people who act cleverer than they really are, ie the "skeptic" community.

When conversing with the Alt Right’s political opponents, especially those of the ‘Skeptic’ variety, I’ve noticed a common tactic utilized by these people is to resort to nihilistic statements when they sense they are losing the argument. These statements are typically devoid of any real meaning and are simply an attempt to destroy your morale and weaken your allegiance to pro-white values. What I have found is responding in kind with weaponized blackpills of your own is the most effective way of dealing with them, if only to highlight the absolute stupidity of their own statements via irony. Let’s explore a few, shall we?

Statement: “In the future, everyone will be brown, one race and one people. It is inevitable.”

Response: “No, in the future everyone will be white, one race and one people. It is inevitable.”

Statement: “How does it feel being part of a fringe movement? The Alt-Right will never gain any traction.”

Response: “The Alt-Right is an inevitability and our victory is certain. How does it feel to be on the wrong side of history? No matter, you will be assimilated in time.”

Statement: “Women’s rights are the future, feminism isn’t going anyway. This isn’t the 1950’s and we’re NEVER returning to that misogynistic era.”

Response: “Whether Islam conquers the West, or our homelands are restored by a traditional ethno-nationalist uprising, either way women are going back to the kitchen. The only question you need ask yourself is whether you want that to happen with a loving, dominant husband by your side or a bearded haji who throws acid in your face when you annoy him. Feminism is dead and it’s not coming back.”

Moral of the story: inane statements merit aggressive responses. No doubt that during your time in the Alt-Right you have encountered such people who wish you to believe that the White race’s death is a certainty. Simply remind these people that dropping anti-White blackpills aren’t going to stop us from winning, and merit them nothing more than scorn and ridicule. Rub our success and fantastic growth in their face and laugh while you do it.