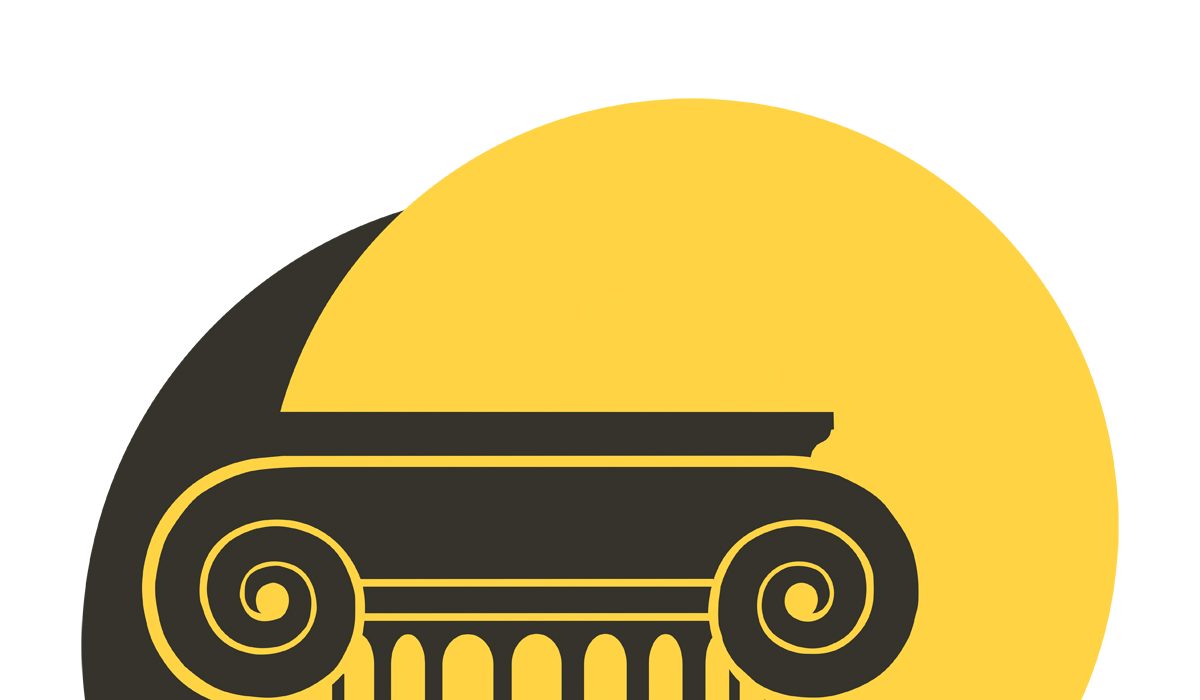 Why I Don’t Care About Russian Scandals

An Amren think-piece summarizes the Alt-Right stance on the Russia scandal.

Idealists may not like it, but politics is a transaction. I support politicians I think will do something for me and the people I care about. Therefore, I could not be less interested in the endless parade of accusations and speculations about what certain Russians might or might not have done to help elect Donald Trump. No matter what the answer is, I don’t care. J.M. Bernays at The Baffler has convincingly described the liberal frenzy over this:

[A]t this point, the empirical question of whether or not it happened is secondary to the deeper psychological need for media pundits, policy wonks, and the professional-managerial strata to maintain their sense of self when the objective historical conditions in which they flourished are being actively dissolved. For liberals, the continued libidinal investment in the drama of the as-yet invisible Trump-Russia scandal actively blocks any realization that the neoliberal order they are trying to restore is already dead on its feet, and that Trump is the uniquely bizarre American expression of a visible worldwide trend: the virulent, deepening nationalist backlash against a financially-integrated global economy based on the relatively free movement of commodities and people. His ascent is a death knell for an entire era and the basic assumptions about economic and political life that shape the worldview of contemporary liberals.

Mr. Bernays is wordy, but he’s right. Liberals want the verdict to be treason because Mr. Trump would be removed and, they hope, things would go back to normal. Just like Republicans who wanted to believe Barack Obama was born in Kenya, they think that by revealing this one key truth the damage of the last election will be undone!

At the Women’s March in Washington DC, January 2017.

If it will help the media and liberals get over this delusion, let me be clear: I and the overwhelming majority of Trump-supporters don’t care at all about this Russia business. Even if—and it sounds unlikely—Russia undermined American democracy to help elect Mr. Trump, I still don’t care.

Mr. Trump and Russia do not want to bring hordes of Muslims into our cities. They will not pass “hate speech” laws that could put me in prison. A President Trump elected by Russians is still better than a Hillary Clinton elected by “Americans.” I want my grandchildren to live in a country where they are not a despised and oppressed minority. A President Clinton would have done everything to ensure that happens.

Should we set aside our petty differences since we are all Americans and we all believe in the democratic system?

No. It’s only by inertia that is still one country. If each state, or even each region, magically became a sovereign nation tomorrow, there would be no movement to unite into one bigger nation. The only thing that keeps us together is that secession is messy.

At the American Renaissance office, we sometimes get phone calls and email from folks threatening to kill us. They are never from Russians. They are almost always from blacks, and sometimes from white ethno-masochists. I would rather not live in the same country with those people; the United States should have dissolved long ago.

Maybe the next time a liberal complains about Russians stealing the election, I should say, “Boy I hope they did. It’d be comforting to know there’s a powerful white nation looking out for us.”