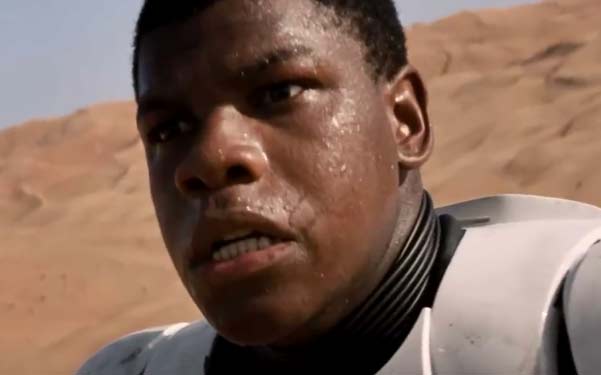 Blacks are attacking White heritage and I'm sick of it.

There are few things that get White people up in arms like the destruction of historical artifacts. It’s on the level of pet abuse for most of us. It provokes a gut reaction of visceral disgust and even nausea.

When stories came out of ISIS wrecking ancient ruins in the desert, Whites were horrified. It made many of us sick to the core to see history being destroyed like that.

But that is clearly the next front that the Progressives are opening up in their war on the White world. We reported earlier this week about a lefty academic that wrote some screed condemning white marble statues from being too White-looking and because of their use by Alt-Right groups like Identity Evropa.

Vice then made some bullshit documentary about how marble was raycist and how it “whitewashed” history.

And now, the logical result of this Cultural Pogrom is coming about. The educated Dindu masses are getting riled up to start destroying Whitey’s history.

Greek police are in search of an African-American woman who reportedly defaced more than 10 tombstones at the Museum of Royal Tombs of Aigai in Vergina, Macedonia

Yes, Dindu-neesha, or whatever her name is, flew all the way to Greece to get even with Whitey who be oppressin’ her an shiet wit dem white marble statues.

[she] used a small colorless, oily spray to paint the porous bases of over 10 tombstones. The spay has left blotches on the exhibits.

And the phenomenon isn’t just contained to Greek marble statues. Like orcs scrawling their hideous graffiti into statues of the kings of Gondor at Argonath, Blacks have an insatiable urge to scrawl their doodles everywhere and deface everything. 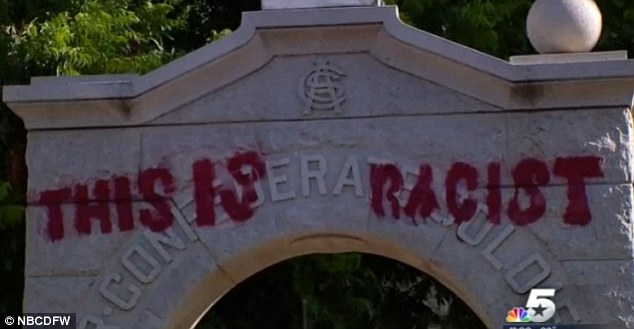 Why do I reference Lord of the Rings? Well because John Boyyyyyyyyega started complaining about the lack of Diversity in Lord of the Rings. Who is Boyega? He’s the sweaty Dindu who affirmative-actioned his way into the Storm Trooper corps.

Now, Lord of the Rings is the most implicitly White, and implicitly pan-European movie series of all time. Unsurprisingly, Blacks hate it.

That’s what casting Blacks in former White roles really is. It’s defacing our history. It’s not the same as going out and destroying statues, but it is fundamentally the same affront. It is Black-washing White heritage. 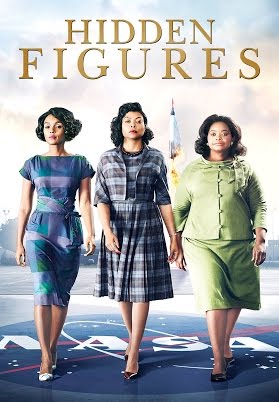 Blacks can have their history and take pride in their own cultural heritage. But the minute they start stepping over and attacking White heritage because of jealousy and spite, they’ve gone too damn far. Whites need to stand up collectively and say:

No other way around it. They are attacking our identity, and that is unforgivable. See, in theory, our identities could co-exist in peace. But sadly, theirs is based on a revisionism and jealousy towards Whites. Every single Black Identitarian I’ve ever met is vehemently anti-White more than they are even pro-Black. So believe me when I say that I am fresh out of sympathy for Dindu Nationalism of any kind. 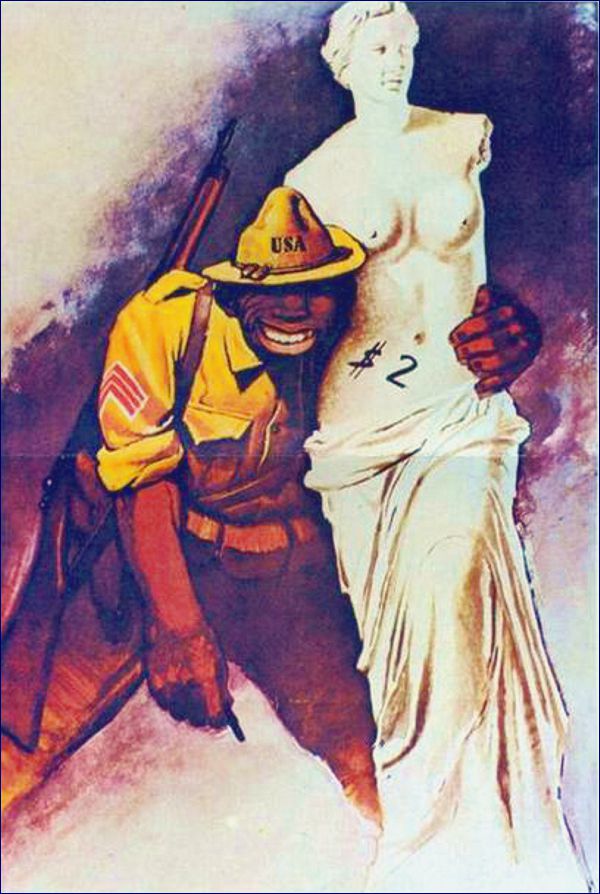