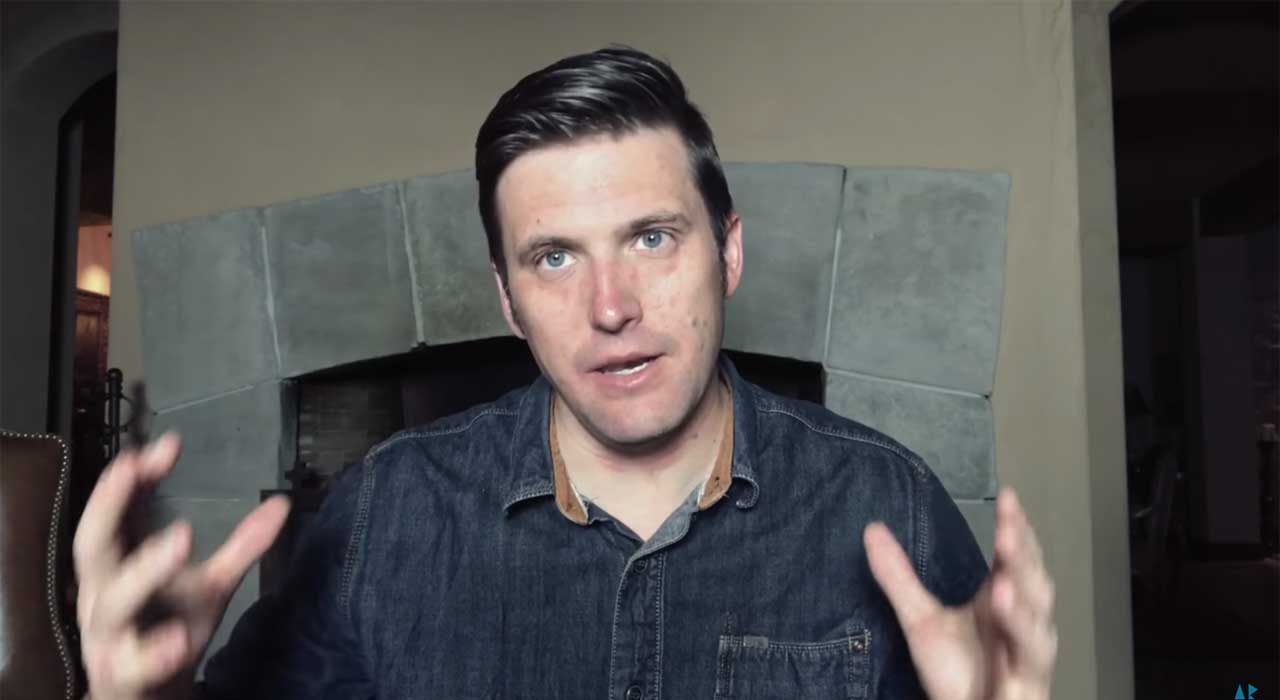 Why BCRA Failed—And How It Could End Trump

Richard Spencer discusses the failure of the Better Care Reconciliation Act and how it could bring down Trump's presidency.