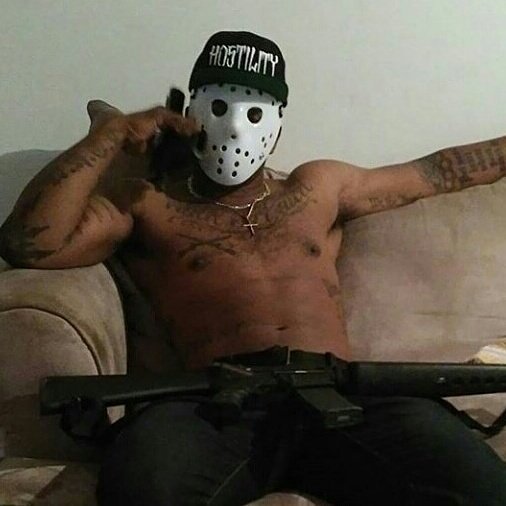 BASED Black “Proud Boy” Wants To Kill Him Some Alt-Righters

One of Gavin McInnes' cult followers was planning to come to the Unite the Right rally with the express aim of starting a fight.

The Alt-Lite continues to show off its best and brightest.

Wow, I always thought that Ancaps were all just Jews, tech autistes or trust fund babies. I had no idea they were so diverse.

Now, all jokes aside, I seriously doubt that this Darius BASED Fitz has ever cracked open a Rothbard book.

I’m going to go out on a limb here and say that the reason he wanted to come to the Alt-Right “Unite The Right” rally wasn’t to fight people over their economics. He didn’t take offense to the Alt-Right’s critique of capitalism or our promoting socialist policies. I don’t think anyone on the Alt-Right talks about economics that much at all. We’re an identity movement, first and foremost.

It is illuminating to see what kind of freaks the Alt-Lite has hanging around them th0ugh. And while Gavin’s cult is different from Cernovitch’s cult, they are all still freaks.

To those who believe that we shouldn’t engage in infighting, I have this example and many others to point out. The Alt-Right is fine letting the Alt-Lite do its own thing. It’s they who are constantly threatening and counter-signaling us. What can we do against such reckless faggotry except call it out? I suggest taking your concern-trolling elsewhere.

It’s not infighting when your movement has literally nothing in common with theirs. This is a consolidation of the dissident right. The “infighting” was bound to happen sooner or later. Let’s just grit our teeth and finish the job.