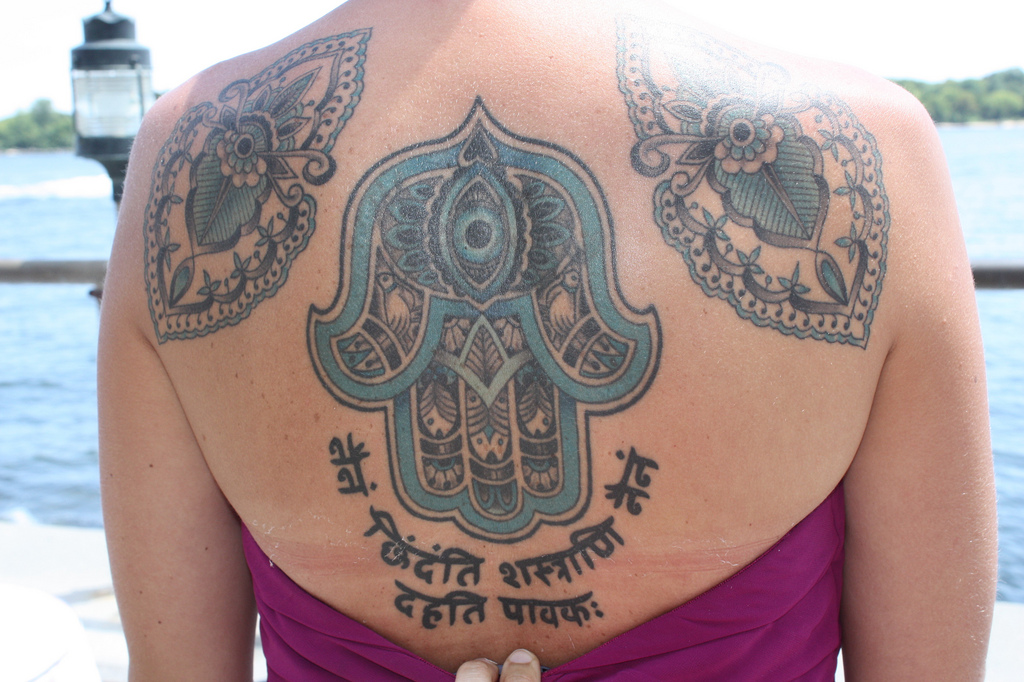 Why are some White women so obsessed with tattoos and working out?

Eric Striker from the Daily Stormer got me thinking after reading this tweet:

White women are obsessed with ugly tattoos. Some are OCD about working out as well. End result= beautiful cathedral w/ graffiti all over

He’s 100% right! Why are White women so obsessed with ugly tattoos and working out?

We get it, you are hot. But did you have to permanently affix tramp stamps to your entire body and then prance around the gym half-naked so that every guy has no choice but to stare at you as you walk by doing your gym version of the thot parade?

Here’s a secret guys, that thot is a damaged basket case on the inside.

I know that many normie men find these kinds of women attractive because they are secretly turned on by pathological hostile misandry. They like a woman who is slightly gender fluid with an elevated androgen count that can beat them in arm wrestling and put them in a rear naked choke if they get out of line.

After all, gender is a social construct.

Here is that same woman in 30 years: 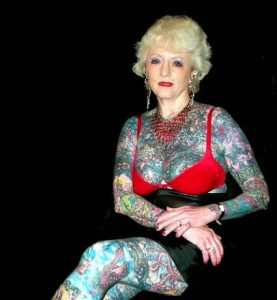 Hey, Grandma! May I have another bowl of cereal?

I am not saying that having a tattoo or two in itself is disgusting or bad. Many people in our movement have them, and they usually have some sort of racial or cultural significance, so I am mostly fine with those. However, completely canvassing your entire body with a bunch of Chinese symbols or letters, long strings of gibberish in Sanskrit, skulls, devils, butterflies, hearts with your name in it, et cetera, is just plain ludicrous, LARPy, and screams of serious deep-seated psychological and emotional issues. 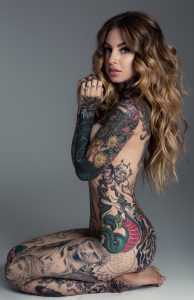 Unfortunately, many White women have fallen prey to narcissism. They believe whole-heartedly in the White Girl Magic meme of unmitigated agency for White Women that permeates almost every society known to mankind- and trust me, most of it is correct. White women are in fact the most beautiful compared to any other race by far. White men, in addition to every other race, have put them on a pedestal. However, the only reason they arrived and remain on that pedestal is because of White men. And as a result, they are the most spoiled and entitled group of people that this planet has ever produced.

To be sure, it is lamentable how White women give themselves far too much credit for their elevated status in the world. That, my dear ladies, was bestowed upon you by us. You really should thank us all on a daily basis. We earned your elevated status with our blood, sweat, and tears. Don’t get me wrong, you did help, but not as much as you’d like to think. Therefore, you should never complain about being some oppressed group of people, or how much the White patriarchy has kept you down. That is nonsense, and you know it. The White patriarchy has rewarded you, White women, above all others.

We also have to be completely honest with ourselves, gentlemen. A good-looking White woman receives a ridiculous amount propositions for sex on a daily basis. If men received as many offers, we would never leave our bedrooms. So give White women credit, they do have a whole hell of a lot of restraint.

On the other hand, my problem with White woman is the pathetic amount of narcissism and conceitedness that many of them exhibit; ergo, the constant workout routine and “sexy” tattoos. There is nothing wrong with exercising as long as it is about being healthy; the problem is that their motivation tends only to be about their own vanity via how many men hit on them or ask them out for a date.

Oh, and about that reality check I promised, my dear White angels. We need to talk about how rather than spending your days pursuing traditional relationships and having children, you spend them taking selfies, shopping, binge drinking, having meaningless casual sex, using men as interchangeable placeholders to buy you material possessions, and constantly talking about the exciting and scintillating life of the Kardashians. (OMG, What is Kim wearing today and has she lost the baby weight??!!) 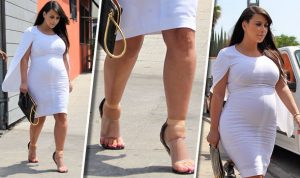 Hey, we all understand how important that is ladies. I mean, we might be at war with Russia soon, the country is falling apart, most of us cannot find anything more than a part-time job, and White Genocide, but forget all that, who is the designer of Kim’s shoes in tonight’s E-News exclusive?! You absolutely do deserve a little self-indulgence after all that hard work studying for your sociology exam and posting your various meal pics online, right?

Ladies, I do not mean to just pick on you. Men mimic the same idiotic behavior when they focus on sportsball, which is more pathetic in many ways. It’s all a sick obsession with the the false reality of pop culture that people create in their minds as a barrier between them and their cognitive dissonance.

Many Whites want love, happiness, companionship, and children, but they do not want to take any time out of their busy lives to work towards achieving any depth, self-awareness, and personal sacrifice that would lead up to those goals. They attempt to find a hollowed shell of these ambitions through social media or dating websites that are totally based on superficiality, which leave most feeling empty and sad at the end of the day. For the thot, that void is then filled by the obsession with the tattoos and working out, The tattoos are their armor, and the constant endorphin rush from the workouts help them to escape from the reality of their emotional pain.

This is precisely why the Alt-Right movement has started a paradigm shift to change these kinds of behaviors. No, I am not dog-whistling White Sharia, but I am demanding more and better from our women. We want women that would be happy and excited to go on a date to the Metropolitan Museum of Art rather than some brutally disappointing Hollywood film. We no longer want our women to be pieces of meat covered in tramp stamps twerking at a wet t-shirt contest, who are vapid automatons without acumen or culture. We want good wives, mothers, sisters, daughters, and grandmothers, of whom we can be proud. Ladies, we are asking more from you and ourselves. There is no such thing as a self-made man or woman. We have to complement one another, not slip into androgyny and self-mutilation. 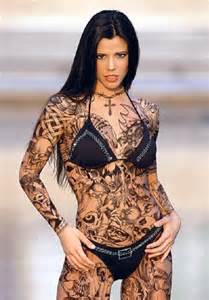 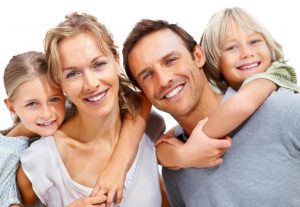