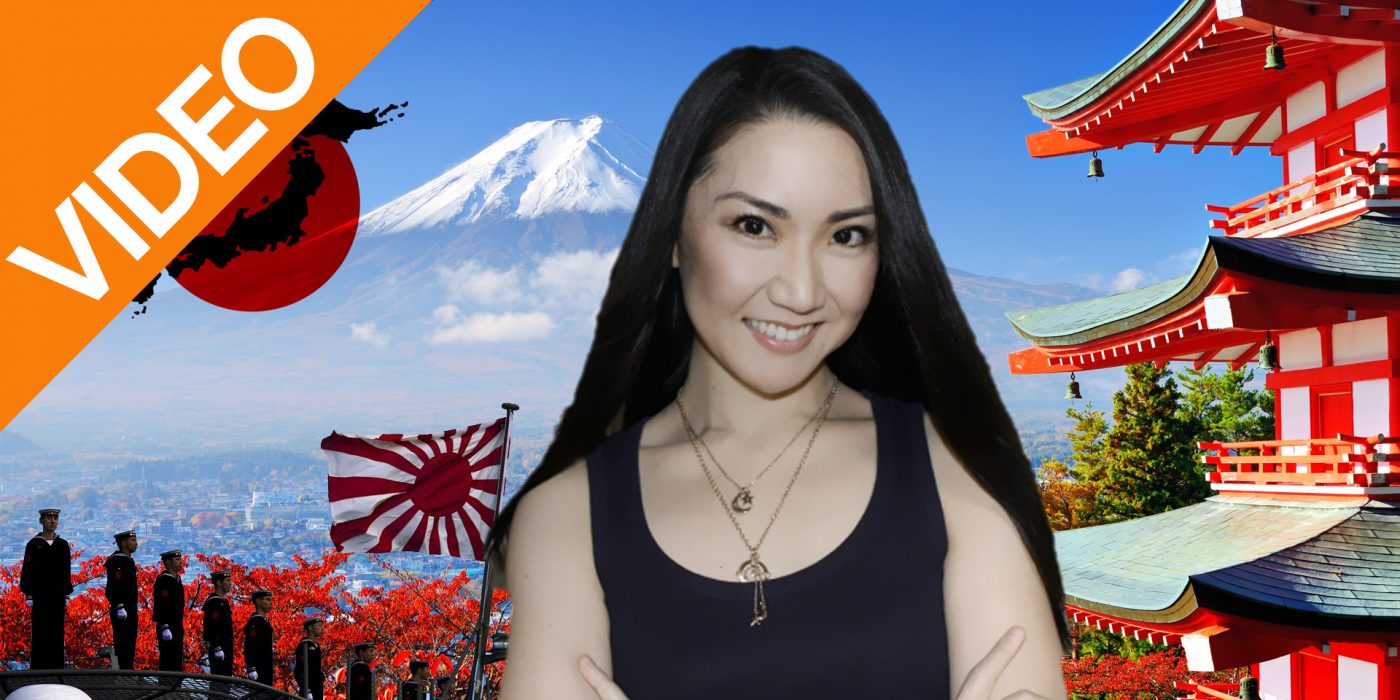 Yoko Mada is a vlogger, musician and artist.

Yoko joins Lana to discuss Japan, America, and the ongoing struggle between globalism and nationalism. We first talk about Yoko’s YouTube channel, and what led her to begin making videos about Donald Trump. This leads to a discussion on Japan, with Yoko explaining how her perspective on her homeland has changed over the years. Later we talk about Cultural Marxism, gender differences, and Japanese religion. The show concludes with a call for cooperation between nationalists against the globalist agenda.