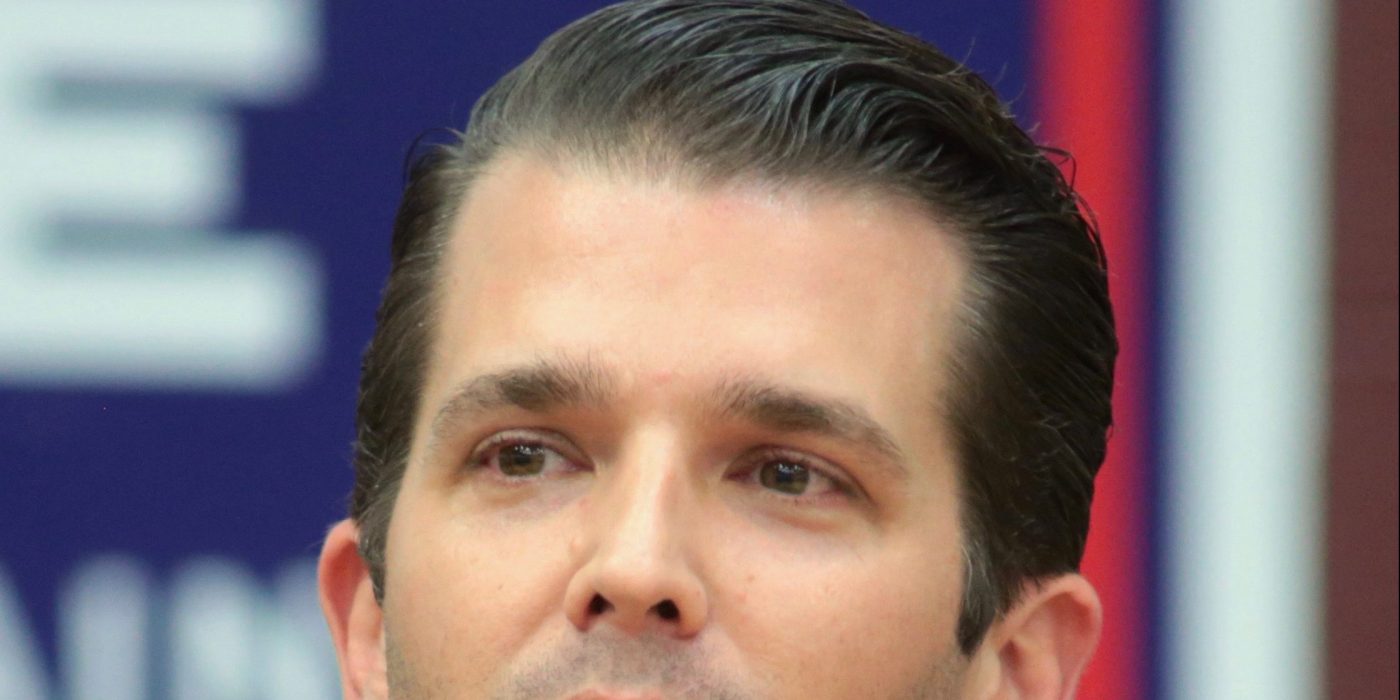 Why the Deep State Wants to Destroy Donald Jr.

Richard Spencer discusses the two central reasons the Deep State is trying to destroy Donald Trump Jr. (who did nothing wrong).