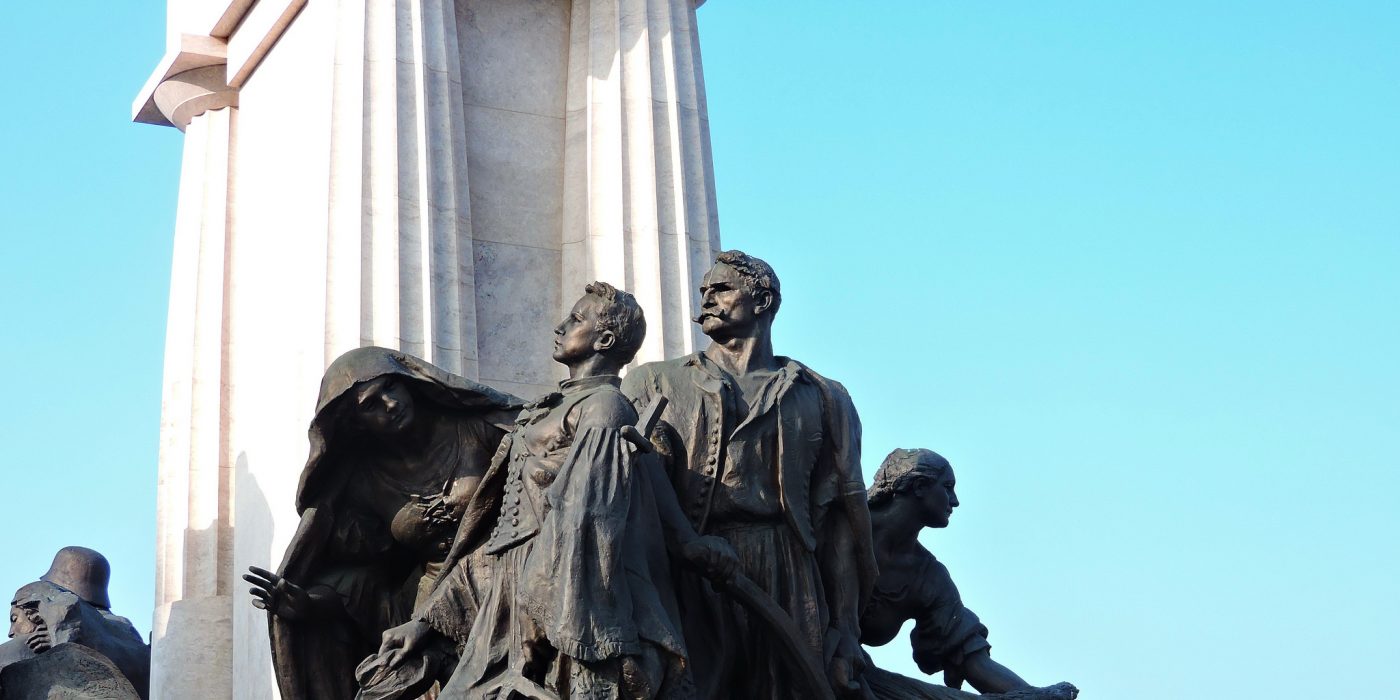 The Right Should Support Its Extremist Element

No need to counter-signal and end up on the wrong side of history.

And since 1789 (or even the Reformation), that has always been the truth. The conservatives of today are vilified tomorrow, the radical Leftists of today are can expect to be hailed as freedom fighters and pioneers.

Sure, there have been some oscillations back to the Right (especially in the wake of a major Leftist success): the Counter-Reformation, the Restoration in France, the Moral Majority in the US, but they have all proven to be short lived.

But why has this process been going on for so long and why has the Left proven to be so successful?

They would assuredly answer that it is because they speak to some deep human yearning for freedom and of the inherent value of Enlightenment ideas. But I think it is far simpler than that.

I believe it is because the Right has been too quick to abandon its extreme elements.

The extremities are, by definition, where the boundaries get pushed. The Left almost never abandons its extreme elements, no matter what atrocities bob in their wake. Stalin and Mao have a death toll that dwarfs even the highest estimates of that of Nazi Germany, and yet the ideals of the great thinkers of communism and socialism are inculcated in students on practically every University campus in the West.

The Right, however, has been all too keen to abandon and vilify its own past and extreme elements. In the South of the United States, even revered figures like Stonewall Jackson and Robert E. Lee have not proven immune to this process. In Germany, pre-WW2 history is glossed over in favor of a guilt festival. In France, the Revolution is looked at as necessary evil at best and something to be celebrated at worst. The genocide of the Vendéens is practically ignored (for we wouldn’t want anyone to start questioning our dear Revolution or to look into what really happened on Bastille Day).

The Left has done an excellent job of disassociating itself from its extreme elements while not only not condemning them, but using them as a vanguard. For an ever more extreme Leftist element allows the Left to continue its march while never actually looking more radical. Antifa, BAMN, communist militants, etc. All of them are a vanguard that allows the Left to keep ‘progressing’ without ever crossing into the zone of ‘radical.’

The Right has been content to just try to stand still rather than actively pull in the opposite direction. If you’re not pulling back you’re going to get pulled forward.

At long last this changing.

Conservative leaders, in some parts of the world anyway, have learned this lesson. Namely those in Eastern Europe. Poland’s moderate conservative party has been more than willing to let extreme nationalist organizations flourish during its governance. ONR and other organizations provide the same canvas for conservatives that Antifa provides for the Leftists. The government can say “See we’re not extreme, now those guys are extreme.” All the while making sure those organizations can flourish and pull public opinion in their direction.

The same can be seen, to a lesser extent, in Hungary. Fidesz, the ruling party, has managed to move more and more to the right without really moving from the Hungarian center. This was only possible because of organizations like the former Magyar Garda and Jobbik before it started moving to the center. And when Jobbik moved left, a new extreme formed as the Force and Determination party. Public opinion has moved so far right in Hungary that supporting EU migration policies would be suicidal.

One can see something similar in Russia with the runaway growth of the overtly nationalist and reactionary Russian Orthodox Church, as orchestrated by the likes of Putin and overt Monarchists like Konstantin Malofeev.

But perhaps the greatest example of this on the planet is Islam. The Islamic Far-Right is so barbaric, so violent, and so, well, Muslim that the standard for a moderate Muslim is unbelievably low. You don’t want to throw certain people off roofs and you don’t support bombings? Congratulations! You’re a moderate.

A moderate Christian, on the other hand, is one that supports immigration, gay marriage, abortion, etc. Why? Because (mainstream western) Christianity doesn’t get more extreme than a bunch of people picketing a funeral.

I will note that I am in NO WAY arguing for an equivalent of Muslim extremism. Every act of ‘Far-Right’ violence will be plastered all over the news and will be used against us at every turn. Further, Islam is barbaric and both their extremists and their moderates ought not to be welcome in our nations. We need not stoop to their level.

What we need is to make room for extreme thought, speech, and opinions on the Right. The Left has already done this and it is why they have been winning since the ‘Enlightenment.’

So, when you see support growing for an ideology that might lie to the right of yours, don’t oppose it. It is far better to let it grow – or maybe even tacitly support it (as the Leftists often do). If the Right in the US were truly conservative, they’d be pouring money into the Alt-Right organizations as it is this movement that makes their own policies ever more palatable to the spineless moderate.

We are already succeeding in widening the Overton window. The Leftists call it polarization, but it’s just the Right finally fighting back.