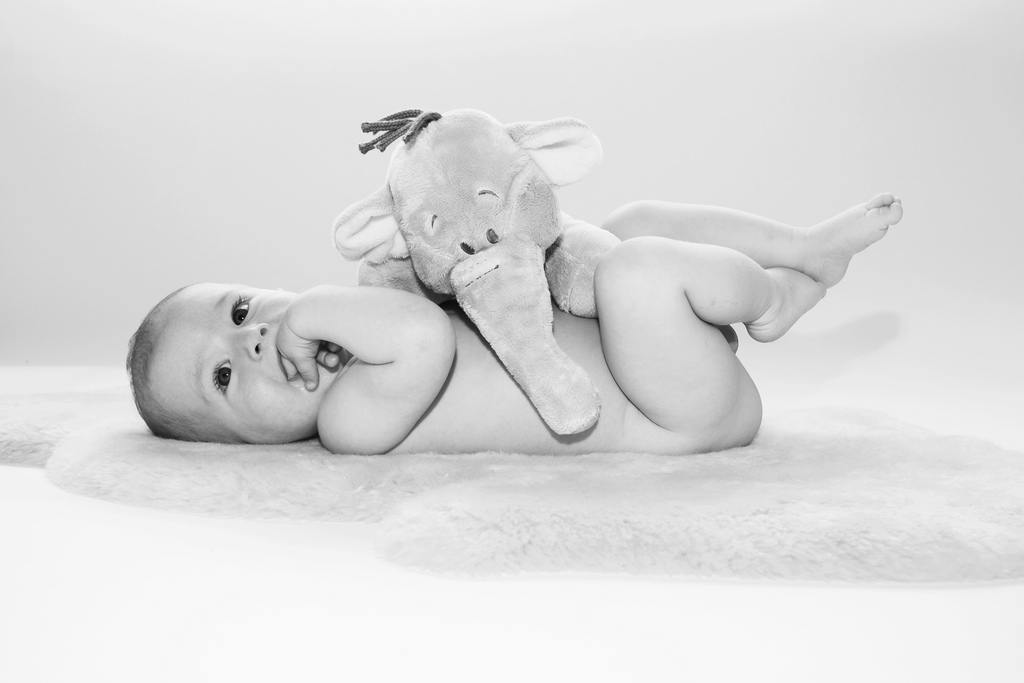 How many times has this happened…you’re in the midst of a political debate with your friend when the subject of White Genocide is thrown on the table. Being the normie, pseudo-intellectual, centrist that he is, your friend responds with a “counter-argument” picked straight from Sargon’s collection:

“Well maybe if you Whites just started having more kids this wouldn’t be an issue. People can choose whether or not to have kids you know!”

Gets me every time…

This response not only ignores the nature of underlying causes of White Genocide but also is a form of victim-blaming at its finest. Allow me to elaborate.

Firstly, Whites are currently about ~11% of the world population, and with the current trend towards mass immigration into white countries, that percentage is set to decline even further. 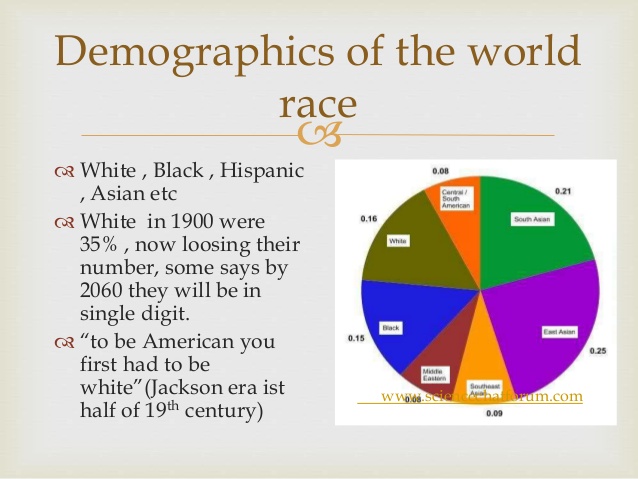 These people are known for having EXTREMELY high fertility rates. Most notably, Muslims have the highest fertility rate in the world, with an average of 3.1 children per woman.This is the brand of people set to become the new majority in Europe. In the US, the problem is equally as dire. From 2000 to 2014, Latinos alone accounted for 54% of the population growth. According to new Census Bureau population estimates, a STAGGERING 50.2% of babies under 1-year-old born in the US were non-white.

That being said, to imply that we can beat these people in a breeding contest, simply by having more children of our own, is an insult to the facts and our own intelligence. “I know I gave your opponent a 10-mile head start in this race, but maybe you should just run faster!” HAHA no….

The second factor at play here is that declining white birth rates aren’t exactly a matter of individual decisions. They aren’t the result of the average white man/woman just deciding for no reason at all to avoid having children. Anyone who looks at Western Society can see there is an obvious effort by (((somebody))) to stifle birth rates via cultural warfare. The spread of contraceptives, the increasing use of abortion, the emphasis placed on careers over motherhood for women, the economic torque caused by supporting non-whites in our countries and abroad. One only needs to broach the subject of having kids to the average white teen to be met with a negative view of raising children.

We are being groomed from the time we are kids to value narcissistic ideals above the joy of raising a family. All of these things are encouraged and propagated from the top-down in an organized effort to cause social deterioration. Even a peripherical glance at the type of articles pumped out by the mainstream media on a daily basis confirms this.

Even if “free will” still exists for the average individual, the unfortunate truth is that the media and mainstream culture have a significant impact on the way people think and behave. As long as there is a system encouraging whites to avoid having children, our birthrates will continue to decline, because, at the end of the day, the average person operates according to herd mentality.

In light of these facts, it becomes immediately clear that demographic displacement is not something we can fight simply by having more babies, nor is it an issue that is entirely the fault of the average white person. Granted, it is indeed important to encourage Whites to beget more children, but at the end of the day, the issue of our displacement is one that can only be solved by either peaceful separation or physical removal of those who threaten us. You cannot just treat the tumor, you have to cut it out.