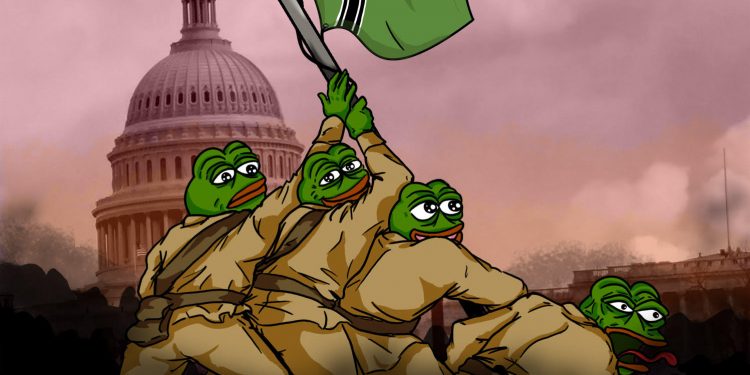 Article “When the Music Stops”

Why Alt-Right Men are the Hottest

Women and the Alt-Right