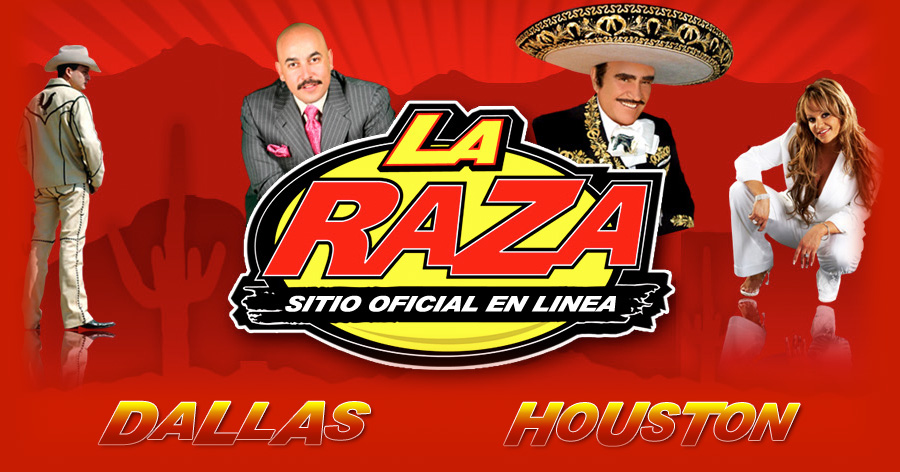 Thanks for clearing up where you stand on race relations, mexicans.

Submitted by written by Veiled Heritance

Job fliers were posted around San Diego. They were your typical advertisements, just drawing peoples attention to businesses, job offers, and white genocide.

The fliers come in several variations but all have the same tone. One was placed on the windshield of a car promising to “make you rich if you join us” and declaring that they “are killing off the entire evil white race by making them addicted to cocaine, crack, spiked marijuana, spice, meth, heroin, hash, and other poisons, to kill them”.  The fliers also end with the phrase “Latino Power – Viva la Raza”. The definition of La Raza is ‘the race’, La Raza is also the name of the National Council of La Raza, which is the largest Hispanic advocacy organization whose goal is to shut down deportations. San Diego police have not responded to concerns about whether or not the fliers are being investigated.

Next time a ‘patriotic’ libertarian tries to convince you that legalization of drugs is good, be sure to cite this article. There is some slightly good news, however, as immigration arrests in San Diego have doubled under President Trump. Make no mistake, the Hispanic population views the United States as a land for their  ‘raza’ and Whites as an obstacle to that path.

Pat Buchanan wrote an article asking “Is America Still a Nation?” professing a clear war on whites without actually saying it:

We no longer have the same ancestors. They are of every color and from every country. We do not speak one language, but rather English, Spanish and a host of others. We long ago ceased to profess the same religion. We are evangelical Christians, mainstream Protestants, Catholics, Jews, Mormons, Muslims, Hindus and Buddhists, agnostics and atheists.

Federalist No. 2 celebrated our unity. Today’s elites proclaim that our diversity is our strength. But is this true, or a tenet of trendy ideology?

Diversity is only maintained when races are not blending together, what we have here is an agenda of destroying a historically White country with Hispanic supremacists who break our immigration laws, rape, kill, steal, and whose only loyalty belong to their ‘raza’. So when  Donald Trump pointed out this fact along with the ‘drugs coming across the border poisoning our youth’, he was labeled the villain by the lying media.

But here’s the truth. Hispanics are a race dedicated to hate and breaking the law. What utility do they have in our society besides picking lettuce and washing cars?

Here are some more HateFacts. The “conservative” bugmen elites who want to bring in this hateful race for the sake of big business interests are not part of our nation, but a parasite upon it. We should recognize the immediate threat Hispanics pose to our way of life, as Muslims are nowhere near the demographic levels in the United States that Hispanics are.

We should thank them for finally being so open about their intentions.