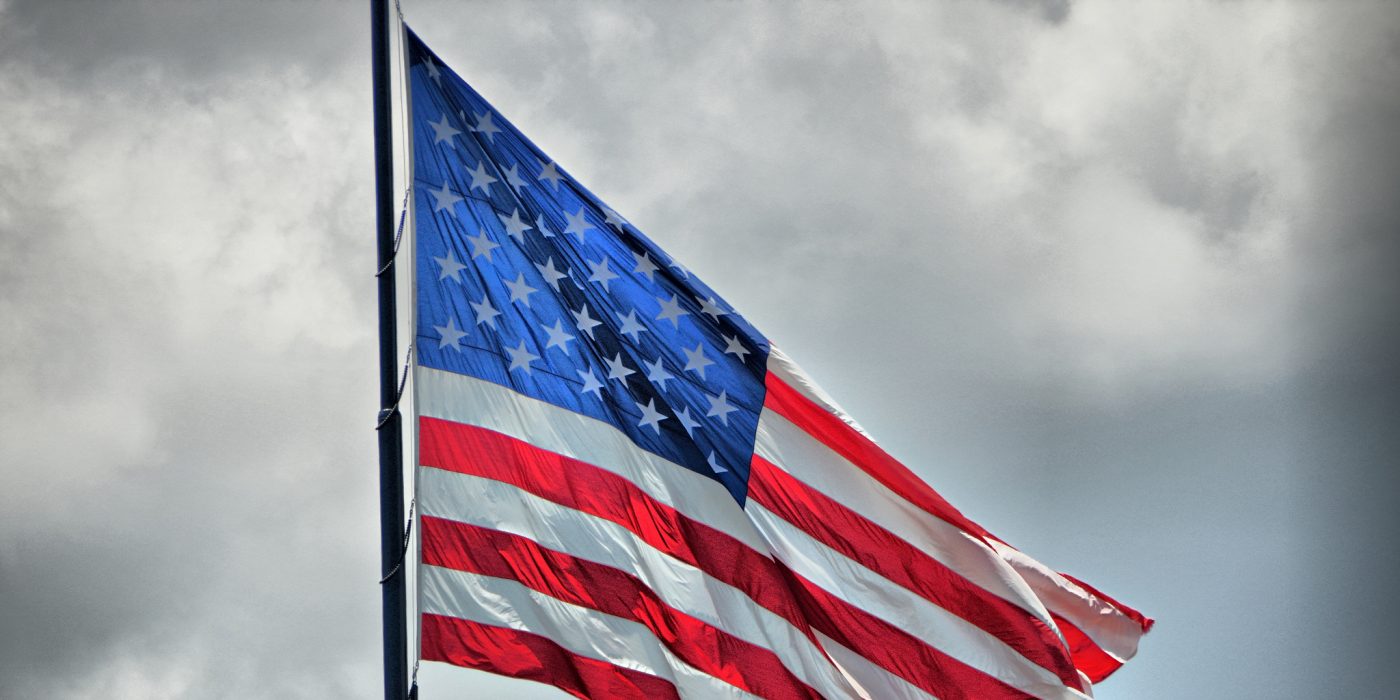 Was Independence Day A Mistake?

Does the 4th of July really mean anything for you and me?

I have attended my fair share of Independence Day celebrations. Of course, the holiday is now simply referred to as “4th of July,” not really “Independence Day” anymore and the parties are a bit basic. In college, its an excuse to day drink while dressed up in American-themed clothes, which is a lot of fun. You go on the rooftops towards the evening to see the fireworks. Most people only see them through the screen of their phones nowadays, but the experience is nice nonetheless…

At least it used to be. The university started cracking down on parties quite heavily my last two years there, and all of a sudden every rooftop suddenly had a campus police presence. They would periodically haul away enthusiastic partygoers who clambered up on chairs for a better view or who started to drink openly while waiting for the fireworks to start.

I had done quite a bit of traveling by the time that my last college 4th of July celebration came around. I was more pessimistic about the whole affair. America was about FREEDUMS. I knew this because I had heard about it my entire life. But Eastern Europe struck me as being much freer than where I was now. And worse, many of my classmates had gotten quite fat, especially the girls. Four years of drinking beer and then chowing down to sober up had taken its toll. The constant security everywhere and the diversity of the student body seemed to have increased since my first year. Or perhaps I had simply started to notice it more after being in Eastern Europe…

I was suddenly in an evenly White/non-White split while on the rooftop, waiting for the fireworks. My classmates would crowd around each other like penguins to take quick concealed swigs while the fat black police officers were prowling around. I had a thought then and there that this was a perfect metaphor for life in America now: surrounded by Diversity and ugliness, all while under the baleful eye of a hostile surveillance state.

It’s not pretty, but to be honest, that’s what the United States has come to mean for me over the years.

And more and more, I began to doubt the importance of the holiday considering where the United States finds itself today.

Just think about the historical significance of independence. After a brief war, followed by a century of simmering hostility, the American people became fast friends with the British again. Bismark remarked at the end of the 19th century that the most significant event of the 20th century would be “The fact that the North Americans speak English”.

He was right. After a war for independence, the Americans found that they all of a sudden had more in common with the British than the Germans and Italians when World War I came around and then when World War II came around as well. Of course, the story behind America’s entry into both of those wars is complicated and worth an entire post of its own, so we’ll leave it for another time.

But after all that time pretending to be friends with France, and not wanting to get involved in European wars, America sided with the same power that had burned down the White House one hundred years prior.

Today, the former colonies all work together. In fact, the Anglosphere has probably never been more united. Canada, New Zealand, Australia, and the UK all work together and get along famously.

Is this not proof of the importance of blood and culture? Despite all the beefs that could have been had between these countries, they instead ended up drifting back closer to each other as grudges began to fade. And wouldn’t that make sense?

What is wrong with the Anglos working together, pursuing their own civilization, and creating a sort of unofficial Anglosphere? And following that train of logic, what is wrong with Slavs incorporating fellow Slavs into one larger civilizational block? What about the Germans in northern Europe?

In my mind, this could become be the final and most stable structure of the White World: a consolidation into ethnic blocs. But here is where I started having doubts. Perhaps we weren’t taking into account the American experience?

See, the Alt-Right gets criticized for being too wild-eyed and optimistic about a sort of pan-European peoples union to emerge out of the patchwork that is the White World as it is now. I too have my doubts about the viability of the project because of the differences among White cultures. But it is an optimism that is born out of the American experience, and I believe that it is the greatest single defining feature of American civilization. It’s why White Nationalism was born in the United States, not Europe. The American experiment proved that European people could live and work together in peace without constant bloodletting between Poles and Germans, Italians and Anglos, Irish and Hungarian.

And while I look around at American culture now with disgust, I can’t help but feel that America was a worthwhile project after all if it could prove that White people really do have more in common than not.

And so, on this Fourth of July, while I sit as an expat in the Old World, I choose to celebrate the America that almost no one else sees, the America that could have been and frankly still could be. And it is a celebration that I hope all European peoples will someday celebrate as well. While those fireworks go off in the name of “Liberty” or some other empty abstraction now, those of us on the Alt-Right can take comfort in knowing that someday, those fireworks might go off in the name of White brotherhood, solidarity, and friendship worldwide.

We celebrate Independence Day now, but I hope we will celebrate Rapprochement Day in the future.