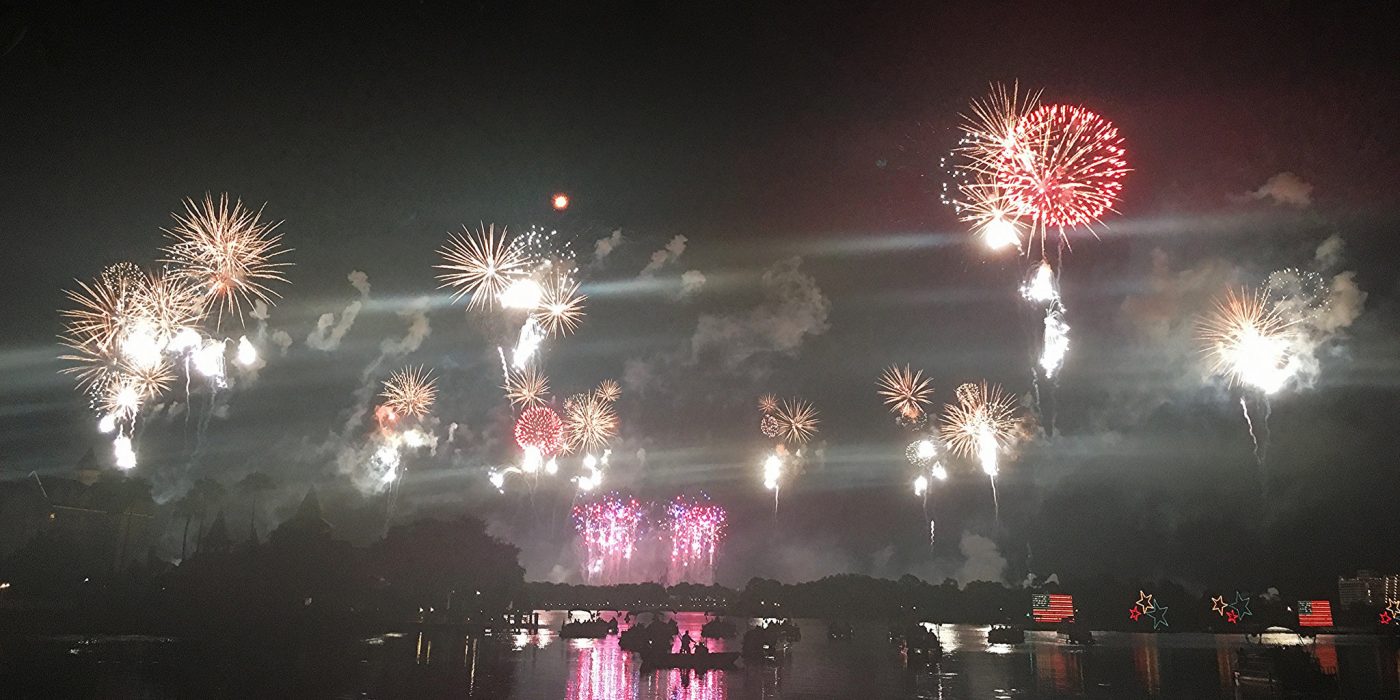 Independence Day For The Alt-Right

Independence Day is an Alt-Right Holiday in 2017.

In the classic 1953 Western “Shane,” a scene takes place on July 4th where a homesteader and unreconstructed former Confederate soldier named Torrey, states his intention to defy intimidation by a powerful cattle baron and his hired gunmen. He ventures into town without the protection of his fellow homesteaders, exclaims “I’m going to show them it’s Independence Day!”

Ever since I saw this scene, I’ve made a point of correcting my lazy habit of reducing the glorious name of our nation’s birth date to the empty phrase “Fourth of July”. However, I’ve also noticed how often this happens in our consumer society, where this important date is stripped of all honor and meaning. Conservatives complain when liberals reduce “Merry Christmas” to “Happy Holidays,” but what if our society started referring to Christmas Day only as “25th of December”? Yet we do that and worse with Independence Day. It has become nothing but a random date on a calendar, an excuse for a long weekend, a big retail sale of cheap Chinese consumer products, another occasion for the gorging of large quantities of processed food.

“Shane” is one of the all-time great American films, and speaks strongly to the ethos of the Alt-Right. The Southerner is a proud man, a family man living in a community of brave White homesteaders, all trying to live and raise their families in the wilderness of the West. And their chief opposition comes, not from Indians, but from fellow whites: the purely capitalistic cattle baron (like our global corporations today) who only wants to raise beef instead of families, and the mercenary thugs in his hire. Only the intervention of a mysterious and very edgy outsider, who is at first feared and mistrusted by the families because of his poised yet lethal bearing, makes it possible for the honest homesteaders to contend with the power of the greedy cattle baron and his lackeys.

Independence is a powerful theme running through the history of our country: the independence of the first European pioneers, of the settlers and original colonists, of our Founding Fathers, and of the multitudes of European peoples who left their overcrowded, war-torn continent to brave a new life here on the frontier and carve a civilization out of this vast and unexplored new world. For five hundred years, our people labored, struggled and died to build up this nation, a nation which is being taken from us before our very eyes. It is being taken from us, not by a superior conquering army, but by a cowardly horde of SJW thought police, lazy subhuman criminals, disease-ridden degenerates, uncouth immigrant aliens and scheming, avaricious bankers, lawyers, and media moguls. And of course, also by our own modern cattle barons: the globalist White neo-liberal traitors who preside over the auctioning off of their own country.

The American flag is our flag. It belongs to us. It is the flag of our people, and of our independence, yet for decades it has been coarsely misused as a symbol for unjust Zionist wars and the worldwide spread of soulless consumerist capitalism.

They say the flag stands for the old Enlightenment ideals of liberty and equality. But we know that the Republic was set up by White people for White people and that the Founders believed in no form of equality other than the political equality of White male landowners to shape their own destiny. The flag itself is not an ideological symbol, but rather a simple representation of the union of the original thirteen colonies and, now, the fifty states. It is a territorial flag, symbolizing a land and a political entity, which is why our enemies want to commandeer it. But it was always a White people’s flag, the flag of the new Republic, founded upon wholly European ideals and traditions, on North American soil.

We must never relinquish our right to our national flag, just as we should not let the meaning of Independence Day be debased into just a random excuse for consumerism and gluttony. But just as our enemies have some claim, by right of possession, to the flag they stole from us so too have they started to blot out the meaning of Independence Day. Where is there true independence in America today? Especially for the White man?

It isn’t in the armed forces, where white men are compelled to take marching orders from brutish Africans and serve alongside transgendered freaks and open sodomites. It isn’t in the business world, where politically correct HR departments monitor the public words and private thoughts of employees for any deviation from the Cultural Marxist party line, which is punished swiftly and mercilessly with termination and unemployment. It isn’t in the home, where divorce laws and feminist court systems hold men virtually hostage to the unreliability of a generation of fickle, misguided young women who are often, along with their children, sucked irresistibly into the mass culture swamp of drugs and degeneracy. It isn’t in the marketplace, where corporations use the lie of female “empowerment” along with an endless invasion of both blue collar and white collar Third World immigrants to drive down wages and weaken the power of labor. It isn’t on social media and the internet, where the expression of any politically incorrect thought results in total censorship, banning and denial of basic service. It isn’t in the streets, where arrogant aliens and criminals invade White spaces, trash neighborhoods, and accost White women with impunity, and where any forceful resistance by the men is met with special “hate crimes” charges which target any smoldering defiance left in the White man’s heart. This is punished, of course, with imprisonment in a nightmarishly hostile and dangerous prison system, overflowing with the very worst of violent non-White criminal scum.

Last week, I had the honor of marching with another group of young idealists in the same hallowed streets once trodden by Rockwell and his men, and again we flew the flags of our people in defiance of the anti-White Cultural Marxist tyranny. We know that not only Rockwell, not also Stonewall Jackson and Robert E. Lee, even Abraham Lincoln under whose statue we assembled, and Thomas Jefferson who wrote the Declaration of Independence, shared and strongly affirmed our racialist beliefs, which are grounded in reality. We know that if our Orwellian overlords can pull down the statues of Confederate generals for being insufficiently politically correct, it is only a matter of time before Lincoln gets pulled down as well for his statements in the Douglas debates, or that Jefferson gets the same treatment for his comments in “Notes on the State of Virginia”.

We know all of those men, if they lived today, would not be found in the ranks of the SJW liberals, or scheming with their bags of ill-gotten shekels alongside the host of deracinated “fiscal” conservatives, but would be marching lockstep with the Alt-Right. And they were marching with us in spirit last Sunday. This Independence Day, we in the movement can be proud for defending the civilization which our forefathers created and left to us, which the rest of our cowardly contemporaries are too frightened to stand up for. We can be proud for carrying on, in cyberspace and in the streets, the spirit of indefatigable independence which is the beating heart of our great nation and the singular legacy of our nationality!