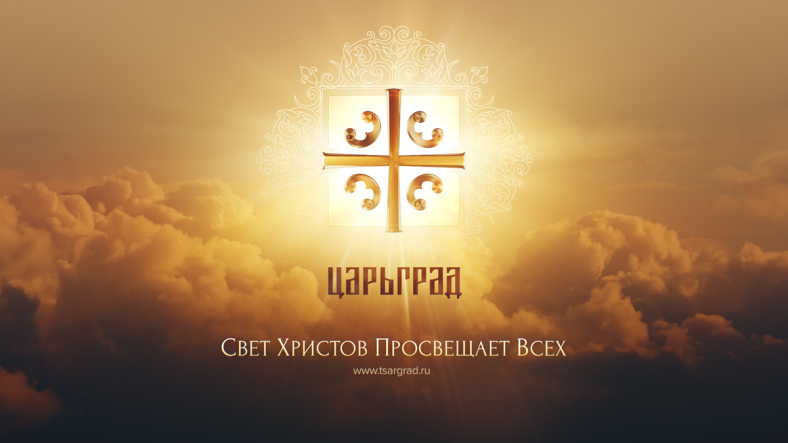 When do we start our own Alt-Right TV channel?

Tsargrad satellite channel, which has a huge Russian audience, is offering homosexuals a one-way ticket to leave the country and suggests California as their destination. The Orthodox Christian based television channel insists that the offer is not a joke.

TV host Andrei Afanasyev stated “just recently, California – the most liberal state in the USA by the way – proposed to facilitate the granting of green cards to Russian perverts. [We]  can provide a medical certificate proving that they are sodomites or have other forms of perversion”.   The BBC responded by adding that “anti-gay prejudice is rife in Russia”. However, it is worth noting that the description is quite misleading as homosexuality is not against the law in Russia while there are areas in the U.S. which criminalize sodomy.

It is refreshing to hear an organization use the power of free speech and free association to ruffle the feathers of cultural Marxists. Tsargrad channel is what we in the Alt-Right wish Fox news could be like- completely unapologetic. In fact, their name even means Constantinople (just to show you how ballsy they are). Perhaps this is the very solution to fix Europe’s migrant problem? All you need to do is to set up private organizations willing to deport undesirables via payment or elect government officials willing to pass laws allowing allowances for migrants to leave. No matter the price tag of one-way tickets, or even a hefty bribe to get undesirables to leave, it’s a marginal price compared to how much social services immigrants and their children absorb. We don’t need to do that with the illegal Hispanics, we just need to be willing to enforce the law in the United States.

However, Hispanic anchor babies, who have gained birthright citizenship by being born from an illegal alien onto our soil can be bribed to leave. It may even be an easier solution to bribe them out than achieving a law to end birthright citizenship which may lead to years of lengthy court battles and may even be struck down by the courts. It’s hard to imagine how reverse-immigration, as I like to call it would be breaking any laws. If Libertarian or conservative cucks argue against it, we talk about the financial gains of ridding ourselves of welfare-anchors. It’s an investment and we need to inject reverse-immigration into the public consciousness first of all, and secondly elect officials and/or set up private institutions willing to get rid of the trash. Think of planned parenthood but for reverse immigration instead of abortion. It’s hard to argue the legal merits against it considering it’s a voluntary choice by all parties involved. It’s a realistic solution to get rid of undesirables in Western countries.

Our job would be much easier if literally every single institution in our country wasn’t dedicated to the active disenfranchisement of its White citizens. Seeing an institution like this privately funded Russian TV channel fighting back against the Cultural Marxism shows us how things could be here in the West if cultural conservatism had any support whatsoever. Black-pillers need to take that into account. We’re in a steep uphill battle and we are still far from achieving anything that can resemble a pro-Traditional values institution that hasn’t been corrupted here in the West. Russia is far from ideal, but seeing these kind of stunts show us how having just one true bastion of conservatism can help spread a message for society at large. Tsargrad makes its point very clear: gays, not welcome here.