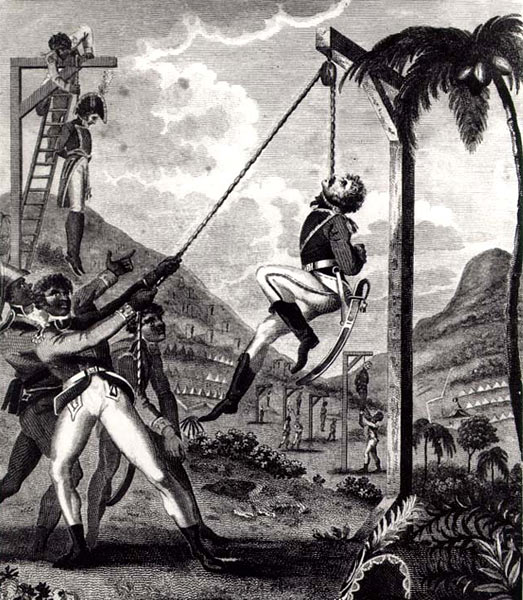 Diversity is our greatest strength, but it sure isn't faster than a speeding bullet from a Nigerian MD with an AR-15.

An Affirmative Action Nigerian immigrant MD named Henry Bello must have missed the day they taught the Hippocratic Oath in medical school. This BASED Black vibrant diversity doctor culturally enriched the lives of former colleagues by donating several pounds of lead into their soon-to-be cadavers courtesy of an AR-15. Thus far, he has killed one woman and left at least six more people severely to critically injured after he unleashed a hail of bullets during his (((alleged))) reign of terror mass shooting at a hospital in the Bronx in NYC. The motive is unclear, but apparently his proclivity for sexual assault and suspended medical license may have had something to do with it.

Henry Bello, 45, was arrested Aug. 28, 2004, in Manhattan following an incident in which a 23-year-old woman said an assailant grabbed her crotch, held her arms, lifted her up and carried her off, saying, “You’re coming with me,” law-enforcement sources said.

Bello was charged with sex abuse and unlawful imprisonment, sources said. The disposition of the case was unclear.

Bello was also busted in Manhattan on Oct. 9, 2009, but all records in that case are sealed, sources said.

A woman, who is obviously not a racist White person and lived in the same building about a year and a half ago, said in the same New York Post article:

“He was a nice guy, always friendly and helpful,” she said. “He carried packages up and down the stairs for me, I was pregnant. He had a girlfriend.”

Sounds like a fine upstanding gentleman to me. What could have possible been the cause? I’m sure that it was probably discrimination or White bigotry. 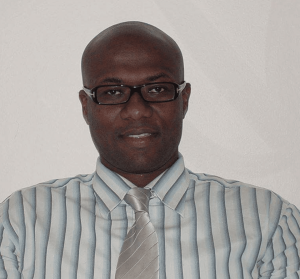 The army of NYPD that showed up on the scene were perplexed because they were searching for “a tall, thin man wearing a blue shirt and white lab coat. A police official said he had a long gun.”, according to The New York Times. Seems easy enough to locate someone in a hospital setting fitting that description. I wonder if they mentioned the AR-15 was black? Such racists!

If only New York City were not run by Democrats and had stricter guns laws!

The great thing about New York City is that it has the most pro-White mayor in the country.

There are many details we are still putting together about today's incident at Bronx Lebanon Hospital. This was not an act of terrorism. pic.twitter.com/cMVmuifOH9

I am going to have to counter-signal your Marxist b.s., Billy boy. Ever hear of White Genocide?

The silver lining of this story is that thanks to the unlimited and unending immigration to this country we will have the opportunity to experience many more of these types of “incidents” in the future. And although we never asked nor voted for any of this, the powers that be have decided that we need to be replaced by the Vibrant Diversity of every non-White country across the globe.

Take for example Nigeria, where Dr. Bello is from. The people have an average IQ around 70, but as many will quickly point out, Nigeria has an exploding population of almost 200,000 million strong people that only require “Muh Constitution” to right the wrongs of thousands of years of evolution. In the U.S.A., we will always get the best of the best of the immigrants anyway, right? Plus, if these people get the healthy food, clean water, education, and access to the health care that they so desperately need, in 15,000-20,000 years they will be just like us-magic dirt, goys! Keep paying those shekels, Whitey. 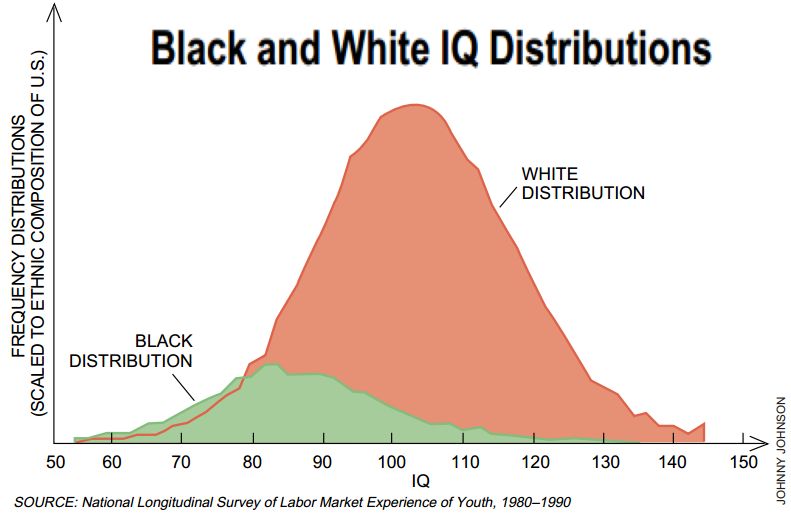 Nigerians are already the most “educated” group in the U.S. And even though Black African immigrants have the one of the highest percentages of unemployment in the country, one cannot overlook the fact that Nigerians have a higher attainment percentage of advanced degrees compared to Whites. That academic jungle hut near Abuja accredited by our poz’d U.S. government is for sure in the top 10 places that no doctor should ever be able to have the right to call a legitimate medical school, but guess what, the U.S. does it. Nigeria is a corrupt country full of corrupt people. Why should we believe their phony education credentials or achievements?

The problem for us is that we are no longer allowed to decide if and when people get to immigrate to the country that our families bled and died to build. Our country is no longer ours and certainly does not represent our values or people. Any immigrant who wishes to come here should be allowed to do so, according to our political classes. The legal burden is upon us, the citizens of this country, to prove that the person should not be allowed to immigrate. Furthermore, that evidence must be overwhelming and beyond a shadow of a doubt in order to even consider not allowing the person to come get the gibs.

Non-White immigration is nothing more than an all out onslaught against the White race. Therefore, we must defend ourselves as a racial group, or we are going to die a very slow and agonizing death. We will be the hated and hunted minorities wherever we exist. Ragnarök is upon us, and we no longer have anywhere else to hide. This murder spree in the Bronx is just an another exclamation point in our struggle for survival.

“Immigration is a kind a proxy war—and maybe a last stand—for White Americans, who are undergoing a painful recognition that, unless dramatic action is taken, their grandchildren will live in a country that is alien and hostile.”- Richard B. Spencer