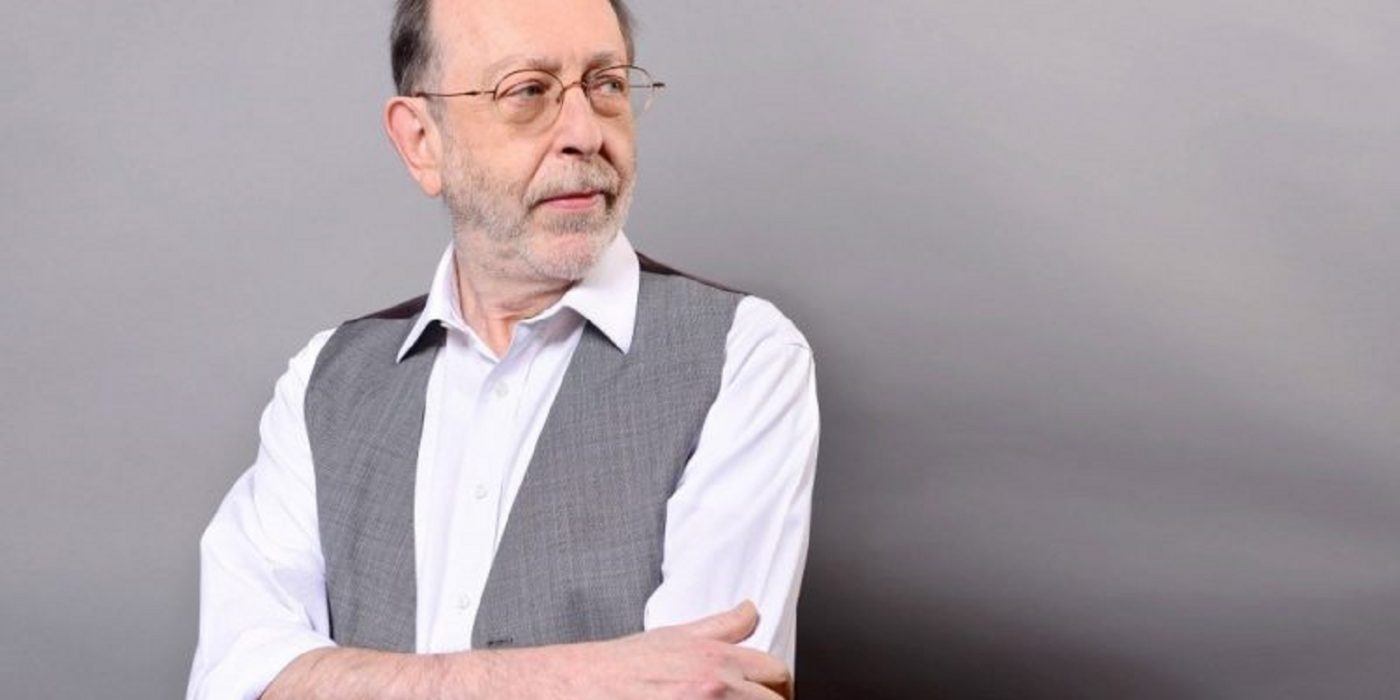 Alain de Benoist talks about how you can't have identity without sovereignty.

In certain milieus, there is a tendency to contrast two notions about which everyone is talking today: identity and sovereignty. In the Front National, Marion Maréchal-Le Pen would have represented the first, in contrast to Florian Philippot, who defends the second before all. Does such an opposition seem legitimate to you?

Questioned a few months ago in the magazine Causeur, Marine Le Pen declared: “My project is intrinsically patriotic because it defends the sovereignty and identity of France at the same time. When we forget one of the two, we cheat.” Well, don’t cheat. Why must we see opposed ideas in identity and sovereignty, when they are complementary? Sovereignty without identity is only an empty shell, identity without sovereignty has every chance of turning into ectoplasm. So we must not separate them. Moreover, both are transcended in freedom. To be sovereign is to be free to determine one’s own politics. To conserve one’s social identity, for a people, is to be able to freely decide the conditions of social reproduction.

While identity is necessarily a fluid concept, is sovereignty easier to define?

Less than it seems. The “one and indivisible” sovereignty to which Jean Bodin laid claim to in “Les Six Livres de la République” (1576) doesn’t have very much to do with distributed sovereignty, based on subsidiarity and the principle of sufficient competence, which Althusius spoke of in 1603 in his “Politica methodice digesta”. Bodin’s way is eminently modern. It implies the nation-state and the disappearance of the distinction that was previously made between power (potestas) and authority or the dignity of power (auctoritas).

Bodinian sovereignty is dangerous as it makes the sovereign a being who cannot depend on anyone but himself (the individualist principle), it is blind to natural communities and suppresses any limit to despotism: anything that interferes with the decision of the prince is considered as an attack on his independence and absolute sovereignty. We thus lose sight of the final goal of politics, which is the common good.

One mustn’t forget, moreover, that a European sovereignty could very well exist, even if today it’s only a dream. The tragedy, from this point of view, is not that nation-states have lost whole segments of their sovereignty (political, economic, budgetary, financial, and military), but that it has been lost itself in the black hole of Brussels-based institutions without ever having reached a higher level.

Then what is to be said about identity, which today has become a claim and a slogan, but of which one can give the most different definitions?

Whether individual or collective, identity is never uni-dimensional. When we define ourselves by means of one or another of its facets, we only say that it is the dimension or distinctive trait that we believe to be the most important in order to express what we are. Such a way always contains an arbitrary part, even when it is based on facts that could be empirically verified.

Should an individual attach more importance to his national, linguistic, cultural, religious, sexual, or professional identity?

There is no automatic answer. For a people, identity is inseparable from the history that modeled its collective social experience. The identitarian claim or protest appears when this collective social experience seems threatened with dissolution or disappearance. Then, it acts to fight in order to perpetuate shared lifestyles and values. But one must not deceive oneself: identity is to be demonstrated, not just felt, otherwise we risk falling into fetishism and necrosis. For individuals as for peoples, it’s the capacity to create that which best expresses the perpetuation of personality. As Philippe Forget wrote, “a people doesn’t express its genius because it has an identity, but it shows an identity because its genius rouses it.”