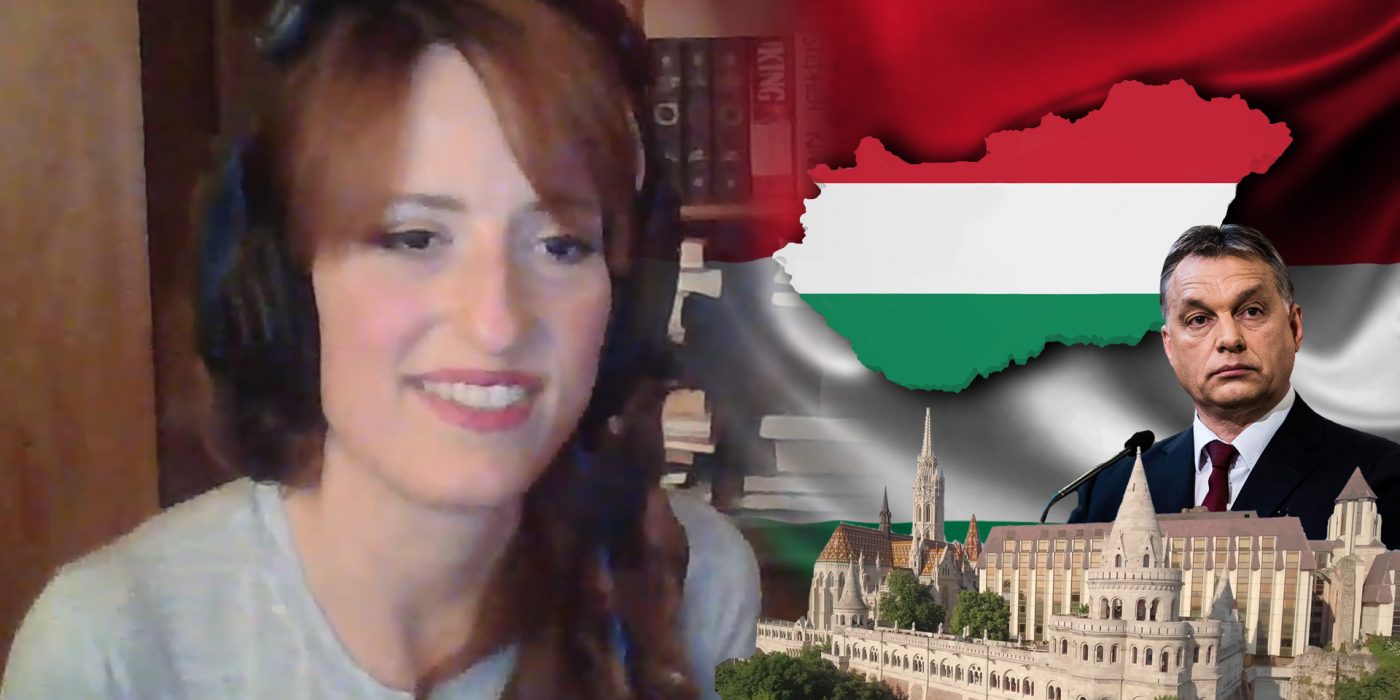 Melissa Mészáros – How Long Will Hungary Resist the Invasion?

Melissa Mészáros returns to Radio 3Fourteen to catch up and talk about recent events in Hungary.

Melissa Mészáros returns to Radio 3Fourteen to catch up and talk about recent events in Hungary. We begin by discussing Fidesz, the political party currently in power in Hungary. Melissa explains that Fidesz, thanks to its hardline stance on the migrant invasion, was originally quite popular; their approval rating now, however, has fallen. We then talk about the Left in Hungary, and consider the effect Western media is having on Hungarian culture. This show covers much more, including multiculturalism in America, the Alt-Right, and Trump’s presidency so far.

Melissa Mészáros is an English teacher and YouTuber. Although she was born in America, Melissa eventually returned to her ancestral homeland, Hungary, where she now lives.

TopicsEastern EuropehungarymigrantsWomen
Share on FacebookShare on TwitterShare on RedditShare on VKontakte