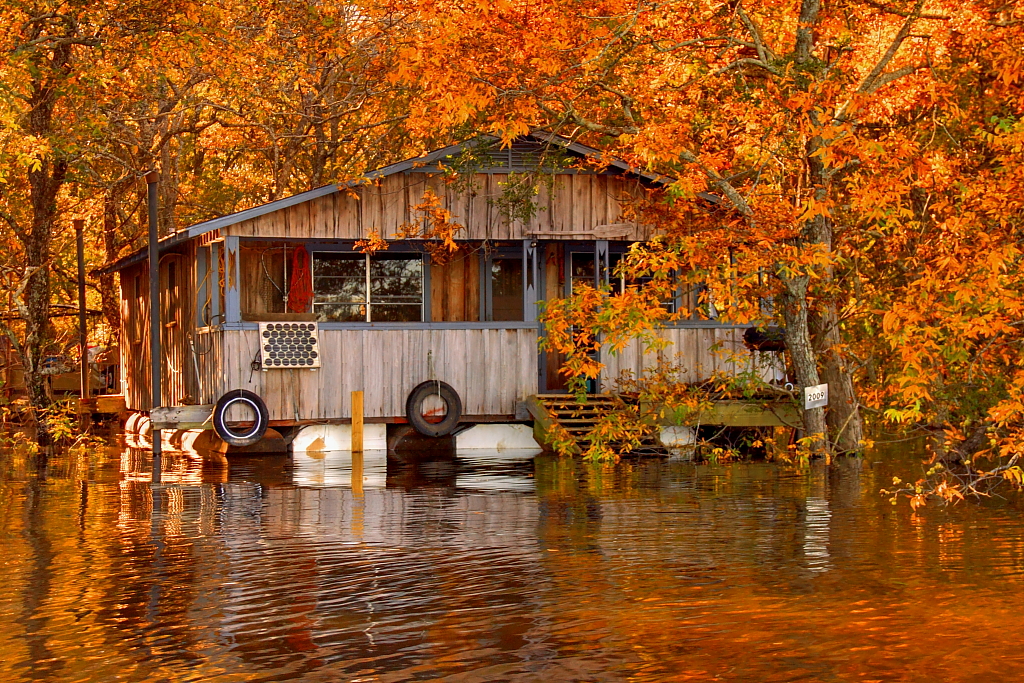 The Washington Post decided to pick a fight with a small White town in Louisiana and smear them as rubes and racists.

And the MSM still wonders why they lost the election to Donald Trump? Smearing entire rural communities who don’t have megaphones to fight back is the mark of cowards. The Washington Post used an argument based on mendacious statistics to tarnish the white residents of St. Martinsville, Louisiana to paint a bleak picture of rural America. They use an internal poll to conclude that rural black Americans have an opinion percentage of 60% positivity towards rural communities as opposed to 80% for Whites. They use this statistic as the basis for the rest of the article to argue that voluntary segregation is detrimental to happiness (and of course use the basis of this argument to blame the Whites of St. Martinville).

First off, why did the Washington Post not conduct a poll of how blacks feel about living in crime ridden liberal cities? There seem to be no visible statistics on black happiness in cities, however, we do know about black mobility away from northern and coastal cities and moving to the south. Why would blacks voluntarily move to the south from liberal Urban areas if they were happier in these crime infested shitholes? Lastly, 60% happiness in rural areas is still a majority statistic, last I checked.

The article points out the segregation of the town, how one section is majority white and the other area majority black (as if you never see that in cities). Also, it brought up the example of White proms vs Black proms. It seems WAPO has a problem with choice, because I’m sure there are no laws that say there has to be a black and white prom, so obviously the residents have made this choice for themselves. I’m sure the black students could go to the other prom if they wanted to, no law or rule is holding them back, but they choose to be with their own kind. What WAPO has a problem with here is freedom of association. F0rced integration is what they’re pushing, despite people’s natural inclinations to be with their own.

WAPO then goes on to declare a curse on St. Martinsville because of the botched up execution of a convicted murderer:

Local legend says that St. Martinville is cursed as the result of its history of racial injustice. In 1891 — before the failed execution of Willie Francis — the town saw another failed execution when the noose fashioned for Louis Michel, a black political activist, turned out to be too long. Michel, who had been convicted of two murders but said he was innocent, survived long enough to utter a curse before he was hanged a second time. “Until justice is done, the town will not prosper”.

WAPO then delves into the bizarre, arguing that not even a black mayor makes up for the ‘racial injustice’ of the town because he is light skinned:

In the comments section, a poster named Tracy Faulkner declares:

One of the best articles to date on racism in America. The comments are eye-opening. Alas, those who should read this, won’t.

“Losing out”, is how WAPO sums up the grim prospects of St. Martinsville. Of course, they don’t realize that this despicable hit piece against rural America, and in turn White America, is the exact reason why Americans elected Donald Trump. White Americans are tired of being told they are evil rubes by smarmy coastal elites who live to get high off their own sense of moral superiority.

And the Silent Majority will have its voice heard one way or the other.