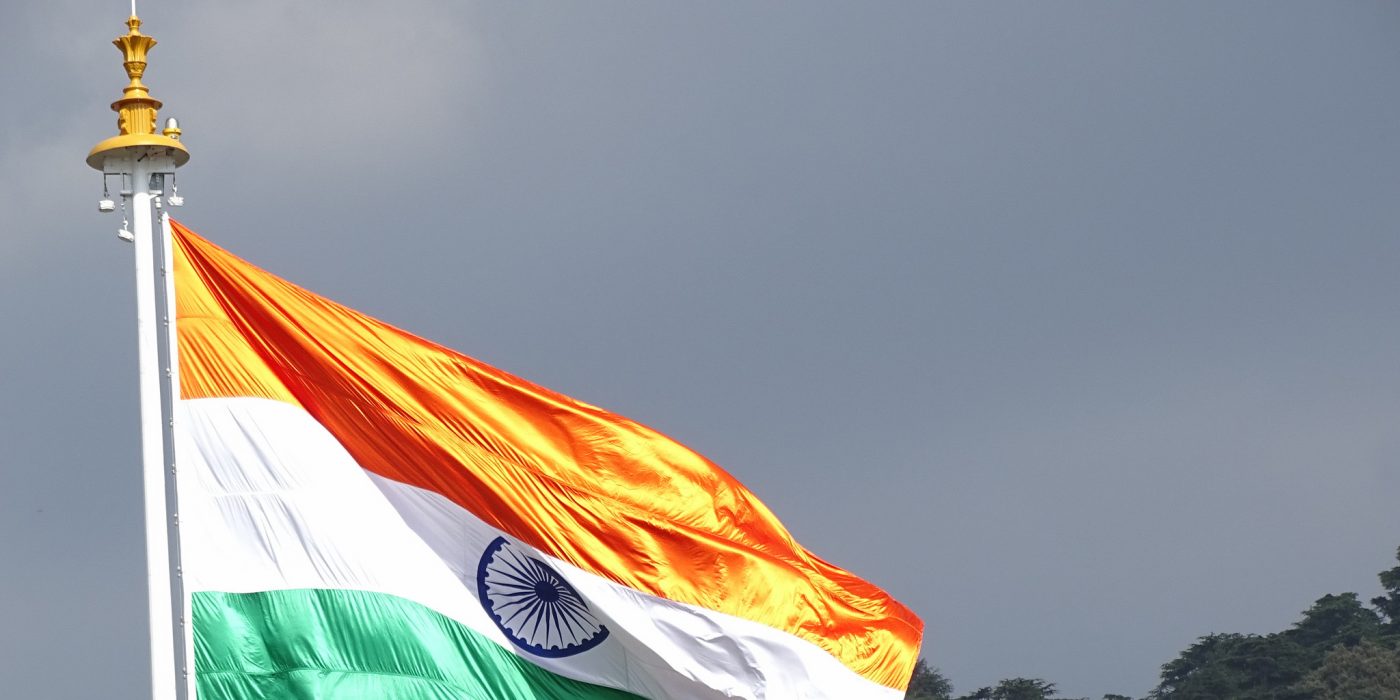 Indians are waging a STEM war on Whites through the H-1B visa scam.

“It is not enough just to elect your candidates. You must keep the pressure on. Radicals should keep in mind Franklin D. Roosevelt’s response to a reform delegation, “Okay, you’ve convinced me. Now go on out and bring pressure on me!” Action comes from keeping the heat on. No politician can sit on a hot issue if you make it hot enough.”–Saul D. Alinsky Rules For Radicals 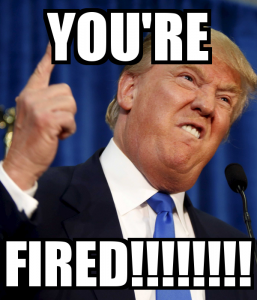 Indian Prime Minister, Narendra Modi, is making a special trip to the U.S.A. on his “Pilfering of American Jobs” tour which starts on Monday. He will be specifically meeting with President Trump and other dignitaries to ensure that the needs of the Indian people both foreign and domestic are being met. Modi is specifically hoping to reaffirm and strengthen the United States’ commitment to outsourcing thousands of American jobs while importing over 45,000+ Indian workers every year via various visa programs, with most coming specifically from H-1B. Trump spoke boldly during his campaign about these practices using harsh terminology and even made some executive orders that favored American workers like,”Buy American and Hire American”, but has recently softened his stance on the matter. So now, Modi is seizing the opportunity to ensure that no White people will never have another STEM job in the U.S.A. again.

Look forward to welcoming India's PM Modi to @WhiteHouse on Monday. Important strategic issues to discuss with a true friend!

According to the American Immigration Council, nearly 25% of STEM jobs in the United States are filled by foreign-born workers who are primarily from India. And that number doubles to over 50% when you are specifically talking about Ph.D.’s. That means in less than a decade White Americans will not possess any STEM jobs if this trend continues (feel like singing the Star-Spangled Banner now?). We, Whites, are stuck in the middle of the kosher sandwich of Affirmative Action at one end and the Corporatocracy visa program at the other.

Why are Indians so sought after; they must be really smart, right? Hardly, the average IQ of Indians is at or below 85. They are one full standard deviation below us on the IQ scale. If it were not for the Aryan invasion, it would be even lower. That means that some guy in White Afghanistan waiting tables at a coffee shop is as smart or smarter than most of these imported Ph.D. professors from that Third-world hellhole, where indoor plumbing is considered a luxury. Yeah, that’s right; drink that in for a minute.

The reason these corporations like to hire Indians and use them in the indentured servitude of the H-1B program is that Indians are basically the same type of ant people as the Chinese, but even more corrupt. In fact, Indians were found to be the most corrupt people in Asia. The country, itself, is not a high trust, honest place to do business like most White countries are. They have made a national past-time out of ripping people off.

Indian corruption knows no bounds. Those Ph.D.’s that they all seem to have are probably forged, unearned, or fabricated. Indians are known for faking their academic credentials or just outright cheating. We all could easily have Ph.D.’s tomorrow if we bribed the right people in India. That is an especially scary black-pill for the next time you have an encounter with an Indian doctor.

If we look at Gypsies (who are Indians genetically), we see how little the effect of being in the cradle of European civilization for over 800 years has helped them. They are known as the biggest group of thieves and con artists that Europe has ever seen. The Gypsies were a huge reason why Romania and Bulgaria had difficulties being accepted to the E.U.  The Gypsies find themselves smack-dab in that same sweet spot of the 85 IQ range, which is known to have the highest rate of recidivistic criminal activity for human beings when compare to all others. Getting the picture?

Also have you considered just how much access to our personal information these Indians have? Indians whether here or abroad have your social security numbers, health records, banking information, credit card transactions, email histories, and text messages.  All of which are not protected by U.S. laws and regulations because all of the information is stored in, you guessed it, India. Where do you think those Cloud storage servers really are located? Definitely not in Kansas.

Now, there are people out there fighting against these sleasy activities. One such patriot of the American worker is an attorney from Florida named Sara Blackwell. She is a fiery vixen who is famous for suing the Disney corporation for discriminating against American workers in favor of these Indian usurpers. She has a reputation for going full Khaleesi on the Corporatocracy. And although she is definitely not Alt-Right, she deserves our respect and admiration for her endeavors because she could have easily cucked-out and sold her soul for quick riches like so many others before her.

Undoubtedly, I am aware that many of you hate when I criticize Trump, which I completely understand. But bear with me. Think about it this way, if we do not criticize him when he deserves it, then what incentive does he have to listen to us or do what we ask? Trump bought us 4 years to organize against our enemies and although I do not consider Trump an ally, for the most part I have to be fair to the man. I do however want him to start delivering on his campaign promises.

When that dunce George W. Bush uttered the words, “you’re either with us, or against us“, most of us shuttered with disgust; nevertheless, those words may be apropos for the Alt-Right’s future relationship with Trump from here on out. We did not vote for Jeb Bush; we voted for a man that was going to stand for America first, above all else. And although we did not agree with Candidate Trump on all of his platforms, we cut him slack because we thought that we were going to get much more of our agenda through when compared to that lunatic Hillary Clinton.

Trump ought to know that Indians are the highest paid ethnic group in the U.S.A, and this is not because they have organically earned the accomplishment through hard work and merit. It is simply because the POZ’d government of this country has bent over backwards to make it happen. If Whites were given half the help as the people from the subcontinent were given, I am 100% sure that we would easily double their income levels without a doubt. Instead, our government takes ever measure to guarantee that we get second-class status in our own country, and helps out those who are not even American citizens.

To make matters worse, Indians overwhelmingly vote for the anti-White coalition known as the Democrats. Indians are known as the Asian group most likely to identify as Democrats. That’s why Obama was so happy to support this import scheme throughout his presidency. President Obama was a huge proponent of screwing over Whitey and supporting the American oligarchy’s kleptocracy, and since Indians are as corrupt as human beings can be, they were and still are completely on board with his agenda.

President Trump, I hope that you are listening.