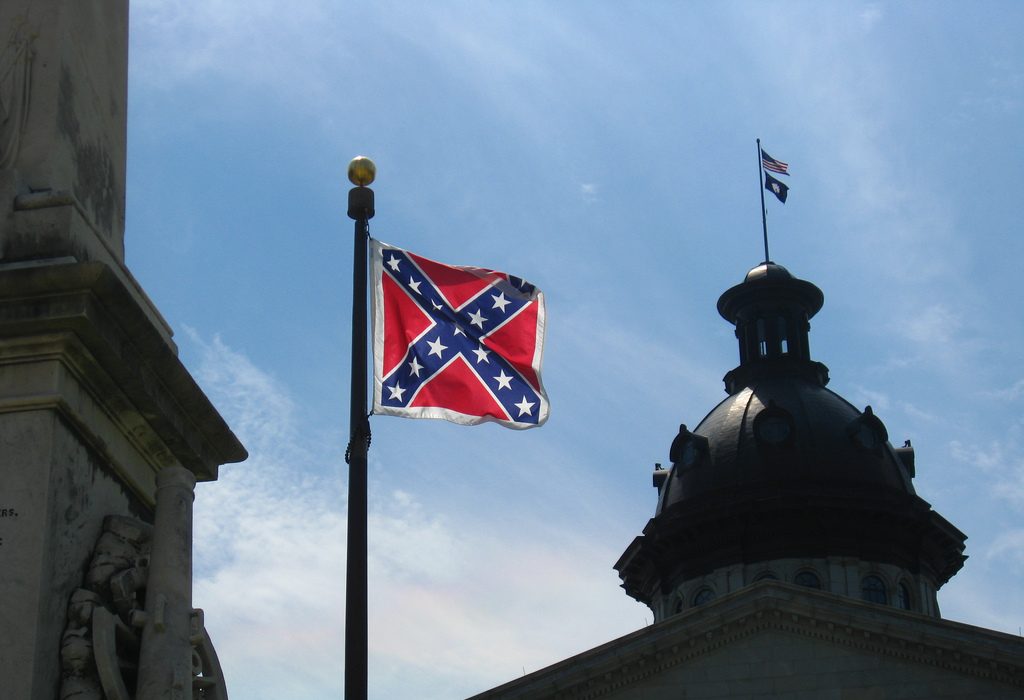 Evangelicals really need to get better on race.

This is a new low for the Southern Baptist denomination:

The representative body of Southern Baptists called on its members to stop displaying the Confederate battle flag.

The Southern Baptist Convention, the largest Protestant Christian denomination in the U.S. with 15.8 million members, on Tuesday adopted a resolution that said the flag was an emblem of slavery, and called members to discontinue its display “as a sign of solidarity of the whole Body of Christ, including our African-American brothers and sisters.”

Evangelicals have a problem with race. A huge problem that for some reason conservatives think is mitigated by their refusal to cuck on the issue of homosexuality.

The measure was passed at the convention’s annual meeting, which took place in St. Louis, by the predominantly white evangelical conservative leadership.

Russell Moore, who runs the Ethics and Religious Liberty Commission, the public policy arm of the SBC, wrote in a blogpost:

“As I’ve said before, the Cross and the Confederate flag cannot co-exist without one setting the other on fire. Today, messengers to the Southern Baptist Convention, including many white Anglo southerners, decided the cross was more important than the flag. They decided our African-American brothers and sisters are more important than family heritage. We decided that we are defined not by a Lost Cause but by amazing grace. Let’s pray for wisdom, work for justice, love our neighbors. And let’s take down that flag.”

Possible fallout from this development could drive more and more Southerners into our arms. While we are not a religious movement or a movement based on faith, we are a movement based on shared history, and on blood. Southerners are already over-represented among the Alt-Right. Here’s to hoping that more of them get woke to the attacks on their heritage that are now coming from the Southern Baptists Evangelicucks as well. 15 million Whites is a huge recruiting pool to draw from, even if only a small percentage are amenable to our views.

The problem is compounded by their one-sided love for Israel…and their adoration of everything foreign and other. 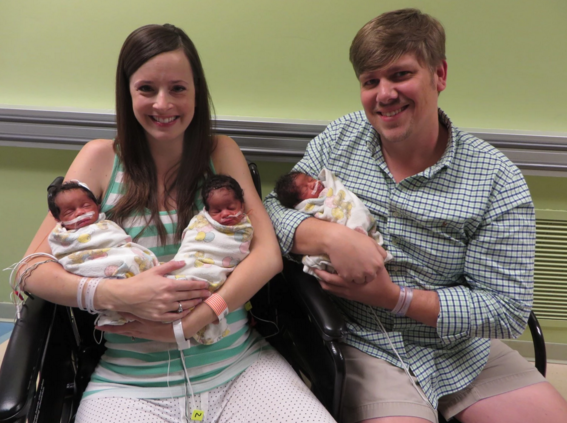 See the Left does what it does, but has the decency to not make it about God or Jesus. I wish I could say the same for these…apostates.

Still, we should resist the urge to counter-signal these people and instead lead them out of the cave of self-hate and racial suicide. 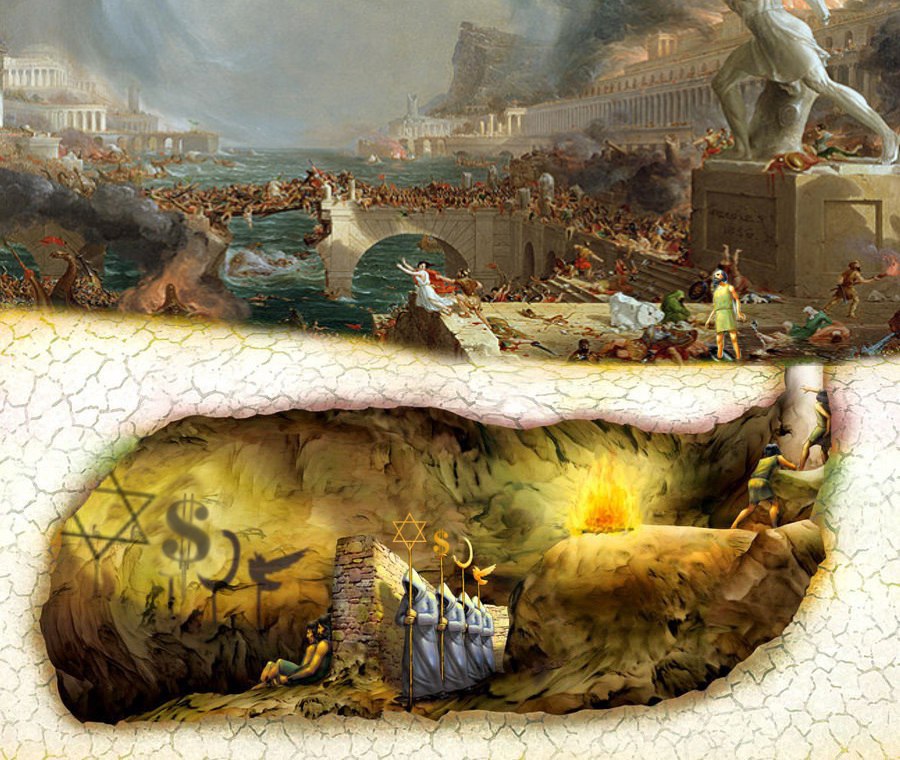