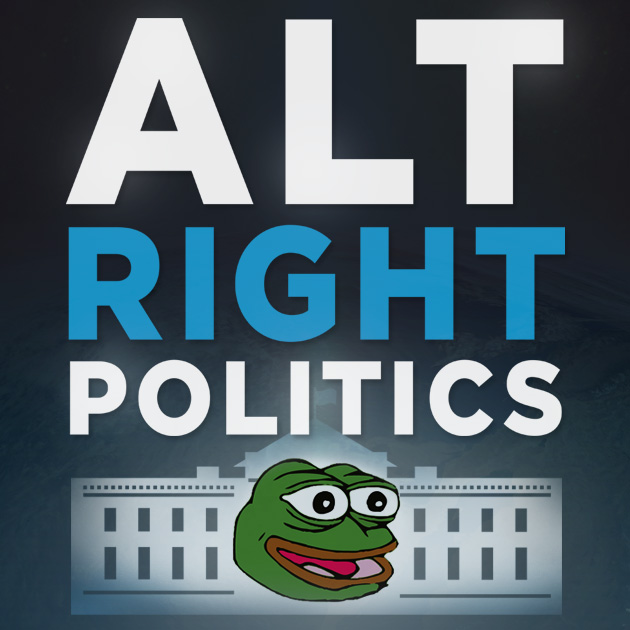 Richard Spencer, Baked Alaska, James Allsup are on Alt-Right Politics to discuss Sunday’s free-speech event at the Lincoln Memorial in Washington, DC. Who is the real enemy, the antifa or the Alt-Lite? Get the inside take on Rebel Media, the Alt-Right Twittersphere, the e-celebs. In the end, the bluster will not matter. The course of history will be decided on the streets of the capital. Will NPI, IE, and the rest of the maul-Right overcome Ezra Levant and his careerist minions, IRL? Greg Ritter, Hannibal Bateman and Don Camillo also weigh in.

Alt-Right Politics will return to the regular DC politics beat next week.